Will There be a The Zoo Season 5? 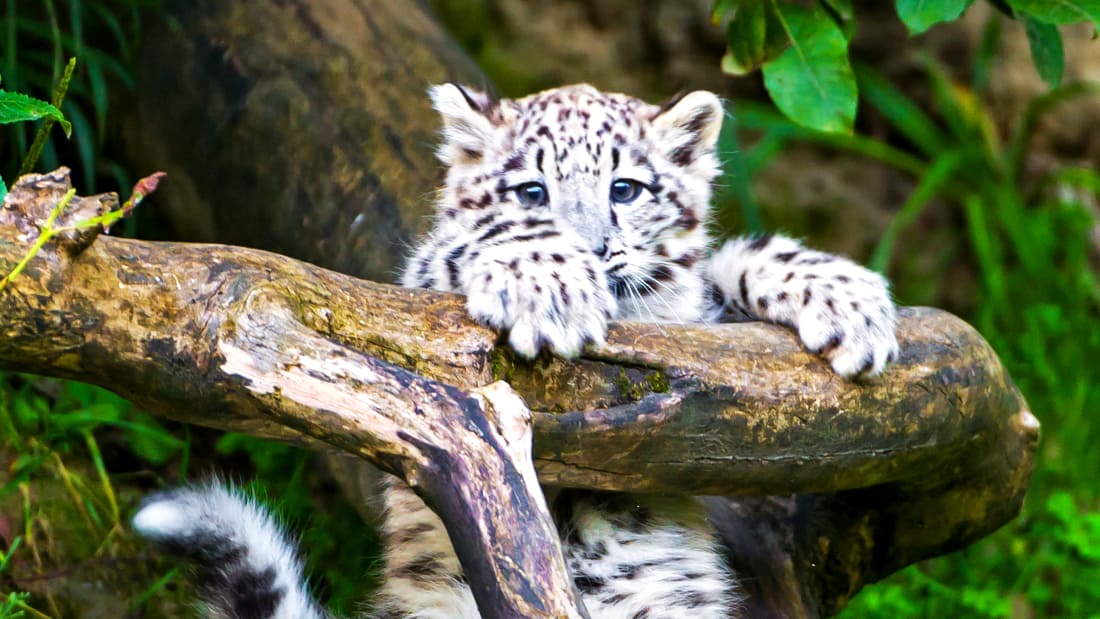 ‘The Zoo’ is a docu-series that highlights the stories of over thousands of animals and hundreds of dedicated staff’s involvements at the Bronx Zoo, and its serious task to safeguard wildlife. The first season of the show premiered on Saturday, February 18, 2017. ‘The Zoo’ is created for Animal Planet and has spanned four remarkable seasons to date. The docuseries keeps the audience holding on with bated breaths and complete interest with what will be telecast next on-screen. Well, here’s all you need to know about ‘The Zoo’ season 5.

‘The Zoo’ Season 4 premiered on April 4, 2020, on Animal Planet. It consisted of 15 episodes. ‘The Zoo’ emerged as a huge hit for Animal Planet when it first premiered in February 2017. A viewership of over 1.1 million was recorded during its run. And fortunately, the numbers have only grown over the seasons. Hence, we are confident to hear news about the next season soon. If renewed in the next couple of months, we can expect ‘The Zoo’ season 5 to premiere sometime in 2021.

The Zoo Season 5 Cast: Who Can be in it?

There is no cast as such for ‘The Zoo’. However, Caitlin Mason and Taryn Teegan, are two important names associated with the series. ‘The Zoo’ highlights the varied community of folks who work at The Bronx Zoo, the connection that exists between the animals and their caretakers, and how their proficiency and diverse abilities come together to deliver all-out eminent care to the animals. Season 5 should embrace the same premise and continue to focus on the key people who are instrumental for the working of The Bronx Zoo.

What Can The Zoo Season 5 be About?

The Bronx Zoo, an affiliate of the Connotation of Zoos and Aquariums, is the star zoological park of the Wildlife Conservation Society. It was launched in 1899 and is one of the most eminent and esteemed zoos around the globe. It is a front-runner in animal care and in the conservation of species of the wild.

With full admittance to the Bronx Zoo’s 265-acre grounds, situated a mere ten miles from New York’s Times Square, Animal Planet sheds light on an incredible sphere of more than 6,000 animals and the 500-plus persons committed to their upkeep and welfare. In each episode, we are introduced to a variety of animals which include a silverback gorilla suffering from treatable glaucoma, a Malayan tiger on the cusp of their exhibition at Tiger Mountain, an orphaned snow leopard cub that is rescued from an isolated location Pakistan, among others.

‘The Zoo’ is absolutely adorable and cute and puts you in a positive frame of mood for the next approaching weekend. Just watching a lemur standing atop a tortoise to grab a treat will put an onlooker in hilarious splits of laughter. It brings a real insider’s point of interpretation as one is taken on an exhilarating exclusive spree of the grounds and set-up and comprehends exactly what happens as cameras take people on a pictorial expedition behind the scenes

We see Dave, a red kangaroo undergoes cryotherapy for his arthritic symptoms and is up and about yet again; a camel, who must wear a toupee until he is healed; a baby mandrill; a peregrine falcon who is yet recovering from his flight off a skyscraper, and a range of other interesting animals. We also get an up-close look at sharks! The show picturizes reality TV at its finest, the unscripted format shows the scope of knowledge and diverse skills required to operate a zoo. Season 5 will stay true to its goals and continue to chronicle the various fascinating activities that go within the Bronx Zoo’s premises.