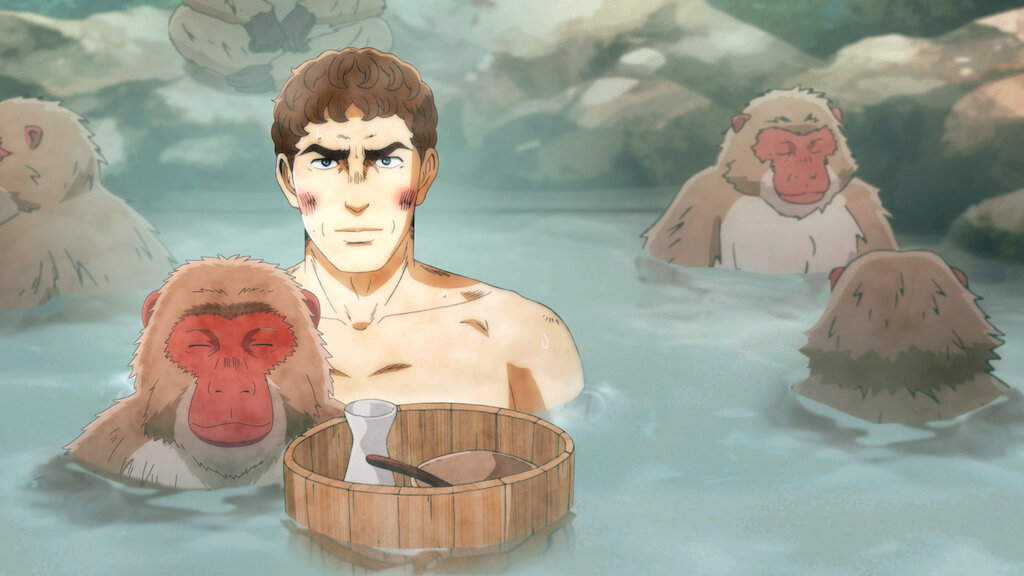 Directed by Tetsuya Tatamitani, ‘Thermae Romae Novae’ is an original net animation developed by studio NAZ. The show follows Lucius, an ancient Roman architect who accidentally finds a secret tunnel that takes him to a modern Japanese bathhouse. Struggling with a lack of ideas and other innovation challenges, he always seeks inspiration from other architectural marvels of the contemporary world. By solving the problems of ancient Rome, he improved the standard of living for his people and became quite famous.

Based on Mari Yamazaki’s Japanese manga series of the same name, the comedy anime has been praised by critics for its hilarious premise and captivating storytelling. Viewers around the globe have liked the series and are now eagerly expecting some positive development about its second installment. In case you are also curious to learn more about the show’s return, then you have come to the right place. Here’s everything you need to know.

‘Thermae Romae Novae’ season 1 released in its entirety on March 28, 2022, on Netflix. The series comprises eleven episodes, each with a runtime of about 25-35 minutes long. As far as the second installment of the anime is concerned, here’s everything we know so far.

Studio NAZ has not yet officially renewed the anime so far. Furthermore, Netflix is yet to comment anything on the show’s future. If we look at Mari Yamazaki’s manga series, it appears that the creators do have several exciting storylines yet to cover. The streaming giant has lately seemed interested in expanding its comedy anime genre, so ‘Thermae Romae Novae’ does have a good chance of renewal in the coming months.

Like ‘Komi Can’t Communicate’ and ‘The Way of the Househusband,’ the Tetsuya Tatamitani directorial will be a great addition to the long list of light-hearted comedy shows on the streaming giant. Although it’s too early to say anything about its ratings, if we are to look at similar shows, the reviews have generally been good on average.

So, we can also expect a somewhat similar rating for original net animation. Assuming that the general viewer response is good enough and the show is renewed in the coming months, ‘Thermae Romae Novae’ season 2 will premiere sometime in late 2023.

Thermae Romae Novae Season 2 Plot: What It Can Be About?

In season 1, Lucius discovers the hidden tunnel underneath the spa, which leads him to the Japanese bathhouse of contemporary times. Before that, he had been struggling with similar architectural challenges, and his visit to modern Japan opened up his mind to countless possibilities. Interestingly, as soon as he faces other similar problems, he again returns to contemporary times seeking inspiration. He visits zoos, water parks, private baths, and modern bathhouses over time and inculcates all the ideas of the contemporary world to offer ancient Romans a comfortable life.

In season 2, people with ulterior motives who will most likely try to compete with him can learn about Lucius’ secrets. He may become friends with people from contemporary Japan, which can potentially complicate his life in Ancient Rome as well. Meanwhile, his architectural prowess and innovation will continue to be appreciated by the people of his time. But how long can he keep his secrets to himself? The upcoming installment may come with an answer to that question.