Will There be a Thieves of the Wood Season 2 on Netflix? 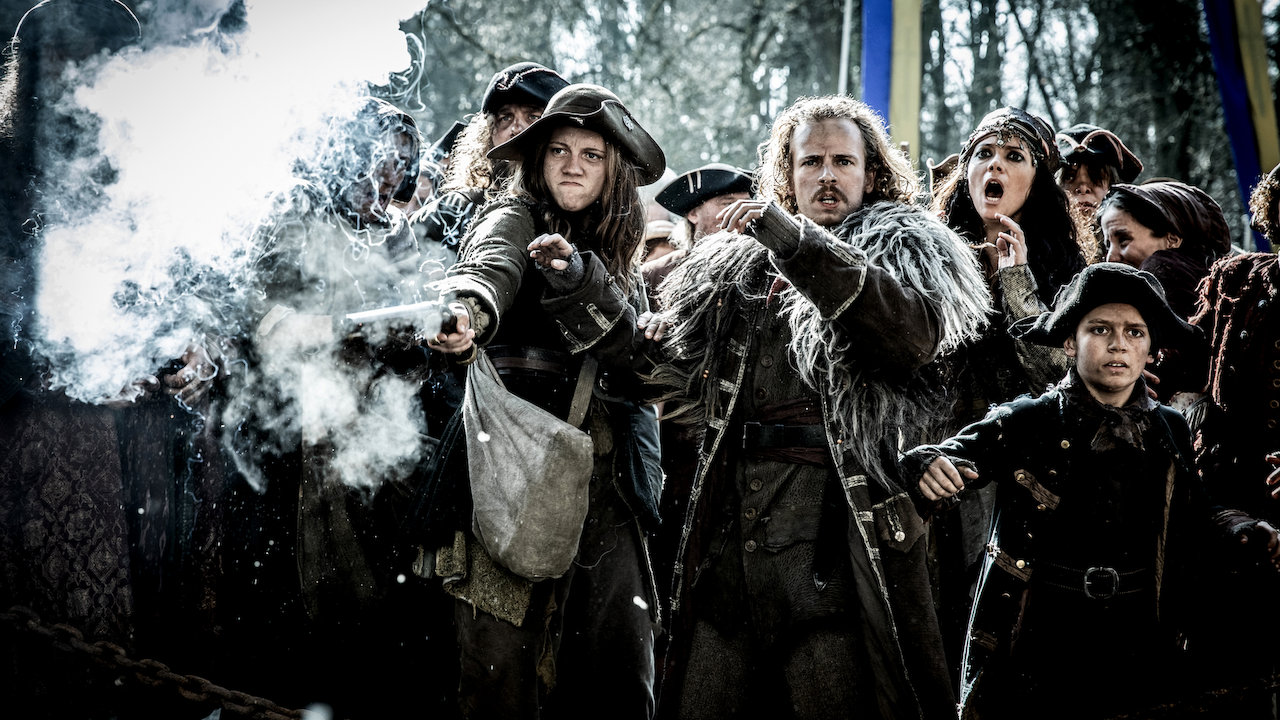 ‘Thieves of the Wood’ or ‘De Bende Van Jan De Lichte’ is a period drama that is set against the backdrop of 18th-century Belgium. In this historical series, we meet a charismatic Flemish highwayman named Jan de Lichte, who heads a revolt directed against the Austrian-led aristocratic occupation of Belgium.

Filmed in the regions of Kluisbos in Kluisbergen, Grote Markt of Veurne, Wulveringem at the castle of Beauvoorde, Hasselblad Broekstraat and Kasteelstraat in Gingelom, the Provincial Domain Bokrijk, the Ghent Counts and Lommel Sahara, ‘Thieves of the Wood’ is a lavish costume drama, ideal for addicts of flashy historical shows.

This Flemish television series is directed by Robin Pront, Pieter Van Hees and Maarten Moerkerke. It originally premiered on the Proximus television network in Belgium, after which it was picked up as a Netflix original. After releasing on the global platform, the show received mixed to positive response from fans. Now the question is, will we get to see another season of the series? Read on to know everything about ‘Thieves of the Wood’ season 2.

Thieves of the Wood Cast: Who’s in it?

Thieves of the Wood Plot: What is it about?

An extravagant historical costume series, ‘Thieves of the Wood’ seems to bring with it vibes of ‘Robinhood: King of Thieves’. It is a fictional adaptation of the life of 18th-century South-Dutch gang leader, Jan de Light. Inspired by the 1957-published novel ‘De Gang of Jan de Light’ by Louis Paul Boon, it retells the fascinating story of a bandit who was like a heroic figure for the common masses in Belgium during the late 1750s.

Jan de Light may be a thief but he follows his own ideals. He acts as the champion of the downtrodden civilians who are oppressed by an established Austrian order. Branded as Robin Hood from Aalst, the story introduces us to Jan de Light after he returns to Aalst, following a couple of years of serving as a mercenary in the Austrian army. While his parents are long gone, Jan’s friends have established their own community deep in the wooded wilderness.

The first season chronicles the life of Jan, starting from the Austrian War of Succession in 1740 until his death in 1748 — when he creates havoc in the region of Aalst. His main companions during his revolt against the tyrannical regime are Tincke, De Schoen, Meyvis and Vagenende. The episodes also retell Jan’s fight with the French occupants when he used to steal from the elite masses and distribute the goods among the less-privileged populace. In 1748, Jan was finally captured after a massive manhunt and then publicly executed via the break wheel.

Thieves of the Wood Season 2 Release Date: When will it premiere?

‘Thieves of the Wood’ season 1 premiered on January 2, 2020, on Netflix in all its entirety of 10 episodes.

Season 1 winds up the story completely, starting with the rise of Jan De Light, his ascent to power, and then his capture and execution. Hence, chances of the show receiving a renewal are slim. However, when Netflix makes decisions for renewals, it mostly takes viewership numbers into account. So, we cannot say definitely that the series will never make a comeback — as there have been instances when initially-planned one-offs have been renewed for multiple seasons.

Therefore, let’s wait until Netflix makes an announcement. And if they do decide to commission another season, it might be in the form of a prequel or a sequel with new faces. If renewed, you can expect ‘Thieves of the Wood’ season 2 to release sometime in January 2022 — since historical dramas, with all their detailed set designs, take more production time. Though, realistically speaking, it is unlikely there will ever be a second season of the show.

Thieves of the Wood Trailer