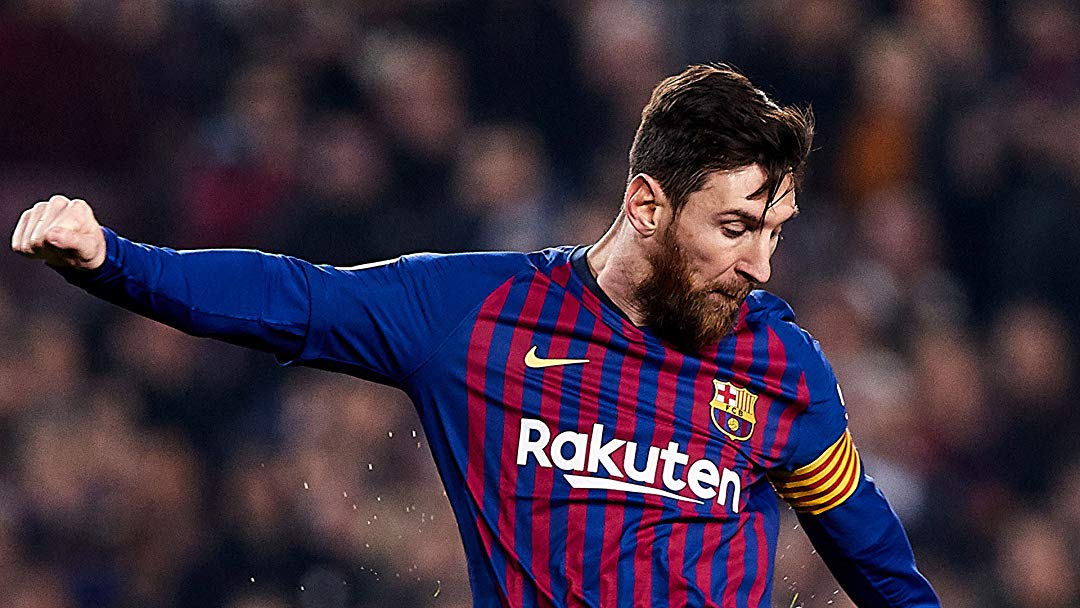 It might sound clichéd to say that football is more than just a game, and is actually an emotion, but that is exactly what Amazon Prime’s show ‘This is Football’ proves. The show also seeks to celebrate the unifying and magical power of the sport. There is a reason it is often said that football is the ballet of the masses and the game does not just hold this power on the field, but off it as well.

‘This is Football’ attempts to capture all these stories, and the emotions and passions related to the game, as well as the triumphs that surround the international sport that is football.

The move to include this sports documentary is a smart one on Amazon’s part and shows that the content provider is willing to branch out and make additions to their library to cater to a diverse viewer base. Since football is one of the world’s most popular sports and has a massive fan following, Amazon’s decision to add documentaries based on this sport is quite understandable. The streaming giant already has football based documentaries like  ‘All or Nothing: Manchester City‘, which focuses on the world-renowned English Premier League team, giving viewers an all-access pass to the team’s training facilities, and showing what the side does to win, through a series of interviews with members of the coaching staff and the players. ‘This is Football’ takes the football fervor to a global scale, choosing to focus on various aspects of the game, and what it means to the players and the fans.

This is Football Cast: Who is in it?

If you are a fan of football, you will be sure to recognize many of the faces in ‘This is Football’. The docuseries not only focuses on fans of the sport, who make up the cast but also goes to some coaches and players, who have made it to the very top of the football world. Some famous faces that appear in ‘This is Football’ include Pep Guardiola, the current manager of Manchester City, Lionel Messi, the little magician, who is a superstar in his Argentina and Barcelona teams, Juan Mata, a veteran of the game, Megan Rapinoe, who was recently part of the American women’s team that went on to win the World Cup, and Oliver Kahn, the legendary German goalkeeper, among others.

This is Football Plot: What is it about?

The first season of ‘This is Football’ is made up of six one hour episodes, and they each look at the game from various aspects. It is refreshing to see this documentary get out of the Eurocentric nature of the game, and focus on football and how it is viewed across the world. The episodes are titled after the themes in football, that are explored. Some of the episodes include ‘Redemption’, ‘Belief’, ‘Pride’ and ‘Wonder’. The subjects of the episodes include the redemptive power of football as seen in Rwanda, focusing on how football acts as a social glue and helps in rebuilding the place after the genocide, the rise of the women’s game in the world of football, the excellent performance put up by the underdogs, that is, Iceland, and the genius of Lionel Messi, respectively.

Amazon Prime describes the show as “An emotionally-charged, six-part documentary, exploring football’s extraordinary impact on the world. From the streets of Delhi to the fields of post-war Rwanda to the pitches of the Champions League, this globe-spanning series tells a unique story of the game and its power to unite countries, inspire generations and captivate billions.”

In today’s day and age, terms like the power of football, and the magic of football has been quite corrupted by the moneyed approach to the game and there has been a reduction of all emotions involved with football to a consumerist culture. ‘This is Football’ attempts to change all that. A cynical person might point out the docuseries is owned and styled by the corporate arm of companies like Starbucks, but underneath it all, there is an unmapped and unmonetized sense of hope that resonates throughout the series. An Amazon Studios executive addressed this, saying, “The universal appeal of football is something we know resonates strongly with the Amazon Prime Video audience worldwide, so I’m delighted that we are able to bring this fascinating six-part series of unique stories about the world’s most talked-about sport exclusively to Prime Video. We’re thrilled to add ‘This Is Football’ to our stable of award-winning docu-series and live sports for Prime Video audiences around the world.”

If the show comes back for a second season, we hope that it brings together more such stories of hope and dreams.

This is Football Season 2 Release Date: When will it premiere?

‘This is Football’ Season 1 premiered on August 2, 2019. While there has been no announcement made by Amazon representatives, there is a very good chance that the show will get renewed. Football is a huge sports played and watched by billions across the globe. Which means, there is dearth of stories of courage and hope that revolve around soccer for showrunners to cover in the next season. However, producing such shows takes time and if the show does get renewed, ‘This is Football’ season 2 will most likely release sometime later in 2020.

This is Football Trailer:

While we wait for the next season to arrive, check out the trailer for season 1 below. If you have not seen the series, and happen to have an appreciation for the beautiful game, then this show is tailor-made for you.