This Is Life Live Season 3: Premiere Date and Cast 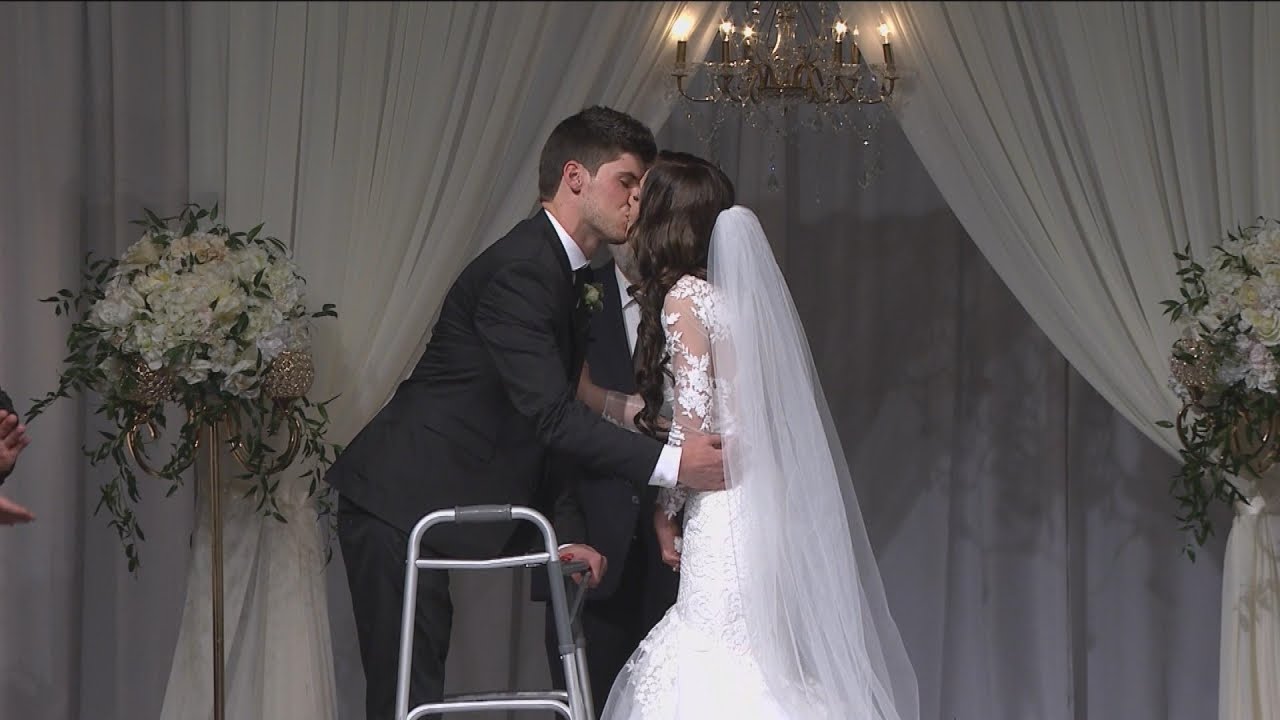 ‘This Is Life Live’ is a reality series that first premiered on April 23, 2017, on TLC. The show is directed by Richard A. Preuss and features real-life moments of people. People never really know what is going to happen in the very next moment that will change their lives forever.

The series follows people who are going to witness such situations. The show not only captures their emotions at that moment beautifully but also makes that time freeze forever in their memories. Every episode features two individual stories of people who experience a pivotal moment in their lives.

The show has had two good seasons already, leaving fans wondering whether there will be a ‘This Is Life Live’ Season 3. We delve into that after sharing details of the show.

This Is Life Live Cast: Who is in it?

The show is as raw and unscripted as it can get. The testament to that is the fact that the series does not even have any narrator or host. The people who are starred in the show introduce themselves on their own. They narrate their stories all by themselves.

The same goes for the people who are associated with them and are trying to bring an unforgettable moment in their lives. Every individual tells their own story without an ounce of scripted, unnecessary and fake drama. Every episode casts different individuals and in the upcoming season, we expect to see more common faces with their uncommon stories.

This is Life Live Plot: What is it about?

The people who are featured in the show experience and witness situations that change the face of their lives forever.

Myra and Steve are a beautiful couple who have been dating for six years. Steve had started designing an amazing ring to officially propose Myra but that is when fate intervenes. He meets with an accident the very next day and learns that he cannot walk. Despite all the odds, the day of the wedding arrives and Steve decides to surprise his family and fiancee by walking the aisle on his own.

After a health situation, a woman worrying about the future of her family decides to find out if her best friend is really her half-sister. The woman wants to know if there will be someone she can rely on to take care of her kids if she is gone. It is extremely hard to lose a family. It is even harder to face the person responsible for their death.

A family, after years, meets the man responsible for the death of their loved ones. The moment is of closure, grief, anger, and forgiveness. A professional baseball player loves his mother completely and shares each and everything with her. Each and everything, except the fact that he is gay. However, he finally decides that it is time that he shares this truth with his mother.

A beautiful 7-year-old girl born without a right-hand goes under surgery to get prosthetic arms. A mother does a heart-touching task by donating her dead son’s heart to someone in need. She eventually meets the person who has received her late son’s heart.

As hard as it is for the family of the deceased, it is also hard for the people responsible for the death. A man apologizes to the family of the little girl he accidentally killed in a road accident. A father who has been suffering for a decade because his ex-wife had kidnapped his daughters, finally ends his ordeal by reuniting with his daughters. A 32-year-old man, who had lost his motor skills after a being announced clinically dead, surprises everyone with his new acquainted skills.

This Is Life Live Season 3 Release Date: When will it premiere?

‘This Is Life Live’ Season 2 premiered on May 13, 2018, on TLC. The season was spread across 6 episodes and the last episode released on May 6, 2018. The show has touched many lives and made many memories throughout the seasons. The show is so pure and raw that it can make anyone emotional.

We never know how the person is going to react next. They might cry out of happiness, or laugh, or stay shocked – and that is the beauty of the show. Throughout the seasons, the audience witnesses plenty of heart-touching stories that bring real emotions and sentiments to the screens. If you love real emotions and happy endings, you need to watch the show right away.

There is no official announcement about the show’s renewal yet, but it is hard to believe that such a well-received and emotional show will not be coming back soon. So, we believe that although there is a little delay, ‘This Is Life Live’ Season 3 will release sometime around April 2020.

This Is Life Live Trailer:

You can catch the glimpse of one of the previous episodes below, to get an idea of the show.