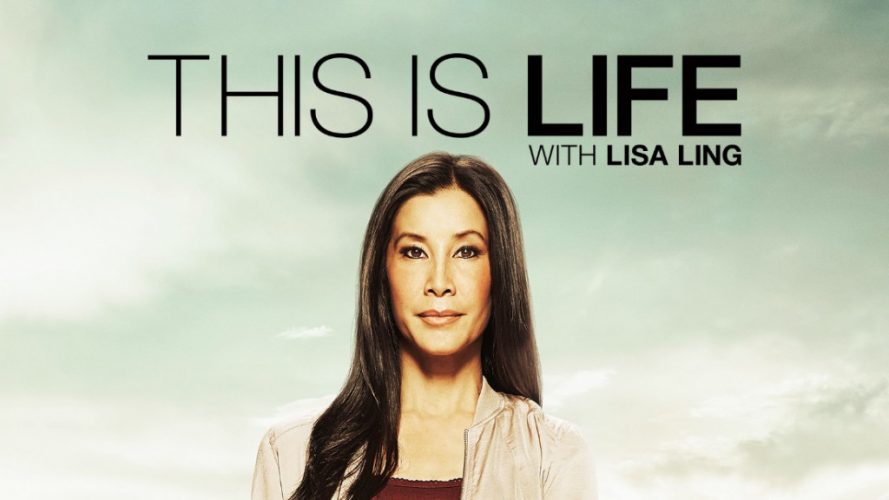 This is Life with Lisa Ling is one of the boldest and the most adventurous television series out there that manages to blow you away with every season, every episode. It is a CNN original television series produced by a Brooklyn based production company named Part2 Pictures. The announcement of the program was made on April 14, 2014, and the very first season of the show premiered on September 18, 2018. In this series, investigative journalist Lisa Ling goes on a courageous, adventurous and sometimes even dangerous journey to seek truth and taboo to the far corners of America.

The series has had quite a successful run of five seasons exploring various topics that are otherwise not spoken about freely. The show will broaden your horizon and leave you with a bristling awareness about the safely tucked bubble-wrap world you live in and what lies outside of it.

Who’s the Host of This is Life?

Lisa. J. Ling, the host of the show, is an American investigative journalist, author, and television presenter is the former host of Our America with Lisa Ling show on the OWN: Ophrah Winfrey Network has co-hosted ABC’s The View, National Geographic explorer on Channel One news and of the reality television show The Job. She has also worked as a War Correspondent for Channel One news and had has assignments in Iraq and Afghanistan. It comes without a doubt that she has won several awards for her reporting and her documentaries. Her reporting is honest, earnest and straightforward.

What is This is Life With Lisa Ling About?

In the show, Lisa Ling travels to far away corners of America and uncovers unconventional lifestyles, taboos, and shocking truths for the world to see. In the very first episode of the show, Ling takes the audience through the world of sugaring and shares her own personal experience of being a sugar baby during her younger days. Ling can also be seen investigating topics like drug abuse in Mormon communities in Utah and the Gay rodeo scene. This series has been one of the 12 most anticipated series to air on CNN in between their daily newscasts. This show runs along similar lines to Ling’s old show, Our America but is bolder and edgier in its approach.

The last season consisted of eight episodes that covered varying topics which included, The Myths of MS-13, the brutal transnational four decades old street gang which was previously known as Mara Salvatrucha. When talking about the first episode of the season, Ling said,” We provide people with experience and arm them with information so they can decide how they feel about a particular topic or subculture. MS-13 is frequently mentioned by the Trump administration, It’s incited the wrath of the president. But in reality, not a lot of Americans know what MS-13 is about. They will be surprised to learn the U.S. government played a pretty big role in its evolution.”

The Meth Crossroads is where Lisa meets the law enforcers who are working hard day and night to protect the people of Oklahoma and curb the crystal meth epidemic. Gender Fluidity, in which Lisa explores the wide spectrum of gender in today’s world and how accepting we are of it as a society. This is her favourite episode of the season, Lisa said in an interview. She believes that we are amidst a gender revolution and finds it freeing that kids nowadays do not have to fit into a box that has been given to them. They can express who they are and what they want without being scared, and that is a beautiful thing. She investigated Screen addiction and how real is it, and if we need to worry about it. She has focused on the story of a trained psychiatric nurse who is aware of the telltale signs of since who’s 16-year-old daughter commits suicide and the reason could not be found till her phone and laptop were checked. In the fifth episode, Lisa spoke to kids and families of mass murderers to find out how life has been for them.

She travels to Lily Dale, a small lakeside town occupied by a community of mediums. A community that believes that the dead still lives among us, but only a few can see. She meets the fathers losing custody battles to find out their side of the story in The Dad Dilemma and another weirdly unique community of animal lovers in Furry Nation. About the last episode, she explained,” We hope by then we’ve earned our audience’s trust that it’s going to be an unexpected experience. If you hang with us during this episode, you will find it pretty darn moving.”

This is Life with Lisa Ling Season 6 Release Date: When will it premiere?

This is Life with Lisa Ling season 6 is all set to release on September 29, 2019. The show is expected to come with fresh new ideas and perspectives that honestly we can’t wait for.

This is Life with Lisa Ling Trailer

There are no teasers available for the next season, but you can watch the trailer from one of the previous seasons.