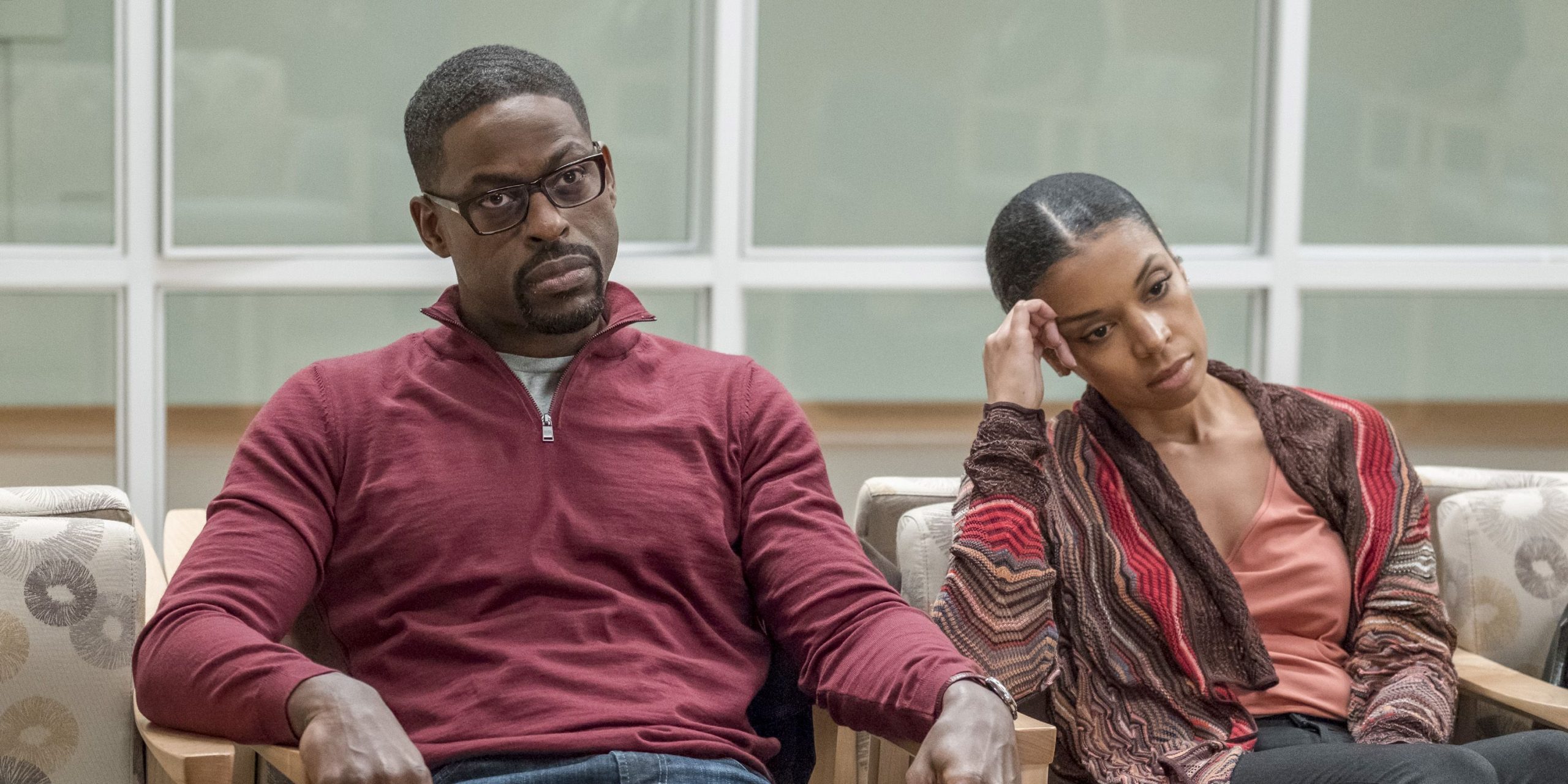 ‘This is Us’ is a relationship drama that chronicles the lives of The Pearsons and showcases the relationship dynamics between three children via exploration of multiple timelines in a non-linear fashion. Dan Fogelman’s multiple award-winning show features imperfect characters, multi-layered personalities and intense drama which invokes a sense of relatability among the audiences and the characters.

‘This is Us’ is packed with laughter, tears, sacrifices and celebrations, which makes you realize every family is flawed. ‘This is Us’ season 4 premiered on September 24, 2019.

The show returned from a break on January 14, 2020 with a gripping mid-season premiere, i.e. episode 10, which delves into the dynamics of Beth and Randall’s marriage. Randall discovers that Rebecca is showing potential symptoms of Alzheimer’s. Meanwhile, Kate and Toby fight and makeup over his CrossFit friend, Cara. And little Jack makes a movement that reveals that he can, actually differentiate between light and shadows. Also, we get a John Legend cameo. Kevin is figuring out his newly-single life. And the rug is pulled from under our feet when Randall spots an intruder in his home… with a knife!

Well, it is evident for fans to get all nervous after the epic mid-season premiere. The next episode, i.e. Episode 11, released on January 21, 2020, and fans finally heaved a sigh of relief. More on that in the recap. In case you want to know what happens in the upcoming episode, read on as we unveil to you the details of the upcoming episode – ‘This is Us’ season 4 episode 12.

When is This is Us Season 4 Episode 12 Release Date?

Well, we have got some bad news for you guys. It looks like we will have to wait for more than three weeks for the next episode from the Big Three trilogy to air.

Where to Watch This is Us Season 4 Episode 12 Online?

You can watch the ‘This is Us’ season 4 episode 12 by tuning to NBC at the above mentioned time. You can also catch the show on NBC’s official website and also on  the NBC app.

‘This is Us’ is also available as a VOD service on YouTube TV. You can also purchase the episodes on Amazon Prime.

This is Us Season 4 Episode 12 Spoilers:

The upcoming episode is titled ‘A Hell of a Week: Part Two.’

After Randall’s episode, we can expect to see an episode that is totally going to be focused on Kevin. The episode follows Kevin as he goes to Pittsburgh to attend the funeral of Sophie’s mother. We learn if he has any interaction with Sophie and how their relationship fares. Is she the woman lying next to Kevin? On the other hand, there’s a chance we might see how the Pearsons put sense into Kate and make her realize that Marc is not the guy for her. There’s a chance we get to learn about Lizzy’s whereabouts and the reason behind Randall avoiding therapy.

This is Us Season 4 Episode 11 Recap:

The Randall-centric episode sees him on the brink of losing his mind over his overwhelming anxiety. Life hasn’t always been fair and easy for our man. Through a flashback, we see the head of the Pearson family, Jack Pearson, asking a young Randall “to be brave,” before putting the kids to bed, hinting at his other children Kevin and Kate’s uppity lifestyle. And Randall being the obedient one, tries to sleep but ends up staring at the ceiling, the whole night. His insomnia, triggered by nightmares only gets worse in college. Beth supports him and calms him down through it all, suggesting therapy. But obviously, he skips.

Meanwhile, we get a big reveal of who the terrifying man with the knife is. Well, our man Randall, smart-talks the intruder by offering him some money if he leaves immediately. As the man goes, a shocked Randall starts hyperventilating. Randall decides to spend the night alone in the house and sends Beth and the girls to a hotel. He ends up watching ‘The Great British Baking Show’ and talking to Kevin, narrating the ordeal but skipping the relevant questions regarding his mental health.

The next morning, Randall is unable to focus on work because of the notifications from his home-cam. Darnell gets annoyed at first but suggest therapy (which Randall ignores saying “Running suits me just fine”) when he learns about the break-in. The next moment, as Randall is running down the street, he spots a man and a woman, struggling in a parking lot and on realizing the woman needs help, Randall beats the crap out of the man, breaking his hand in the process.

People at work laud him for his courage but a bewildered Randall rushes home, calls Kevin and breaks down, saying, “I lied, man. I need a catch. I’m not OK. He could’ve done something to Beth (referring to the earrings that went missing from Beth’s room). He could’ve done something to my girls.” Kevin tries to calm his brother down but excuses himself saying he is in the middle of something. As the episode ends, we get a not-so-clear look at a woman lying on the bed, next to Kevin.