This Is Us Season 5 Episode 10: What to Expect? 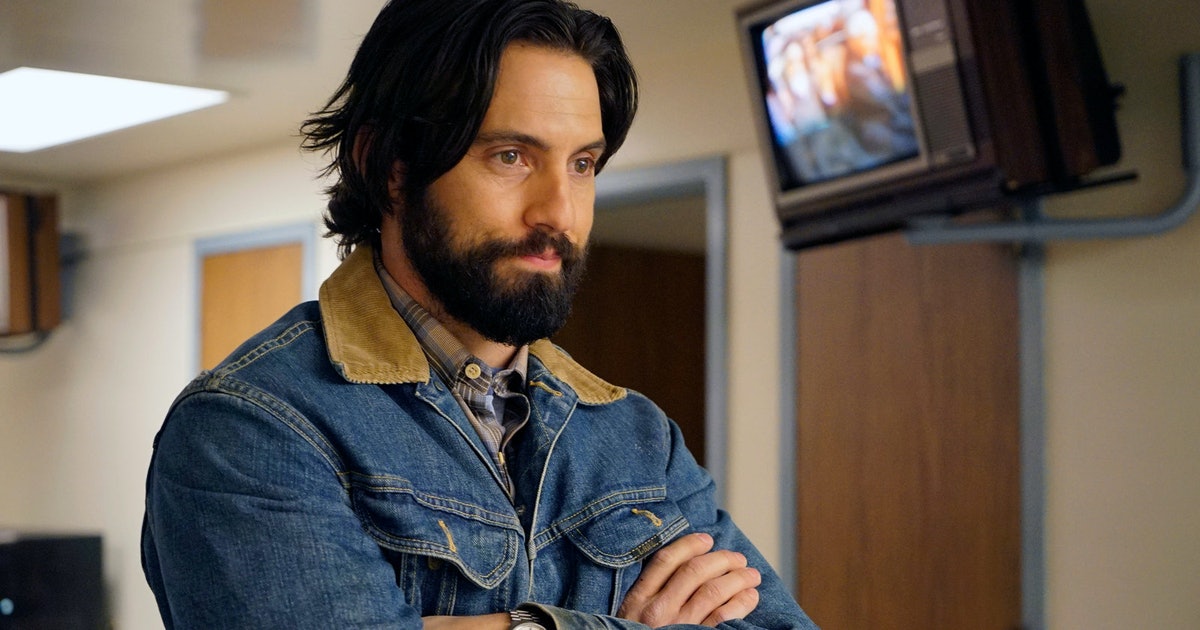 In the last episode of ‘This is Us’ season 5, we see the different generations of Pearsons dealing with the new generation’s arrival. The episode revolves around the journey of the parents as they take their newborns back home. You can read more about it in the recap section. Before you do that, here is everything that will prep you up for the tenth episode of the season!

This Is Us Season 5 Episode 10 Release Date

‘This Is Us’ season 5 episode 10 will land on March 16, 2021, at 9 pm ET on NBC. The fifth season comprises 18 episodes, with new episodes releasing every week on Tuesday.

Where to Watch This Is Us Season 5 Episode 10?

The best way to watch the latest episode is by tuning in to NBC at the aforementioned date and time. In case you missed the episode on cable, you can catch it on NBC’s website or the NBC app. For those who do not have a cable subscription, your other options are watching the episode on Hulu, YouTube TV, Fubo TV, and DirecTV. The show is available on Netflix only for Canadian users. You can also purchase individual episodes ($2.99) or a full season ($24.99) on Amazon Prime Video or iTunes.

This Is Us Season 5 Episode 10 Spoilers

The tenth episode of ‘This Is Us’ season 5 is called ‘I’ve Got This.’ Kevin and Kate will bring the family together as they organize a dinner, and the relatives would come down to visit the babies. We will see some characters from season 4, including Beth’s mother, Carol. With Kevin and Madison officially engaged, new developments are expected to take shape in the Pearson family structure. We will get a glimpse of a different era of Miguel and Jack.

This Is Us Season 5 Episode 9 Recap

In the ninth episode titled ‘The Ride,’ we see The Big Three as newborn babies in a flashback sequence where Rebecca and Jack are driving back home from the hospital. The couple discusses their fears about parenting but ends up comforting each other. We are also taken back to the time when Randall and Beth return home with a newly born Annie. On the way home, Randall discusses having a third child, hopefully a boy, but Beth is not on the same page.

We get another glimpse of the pain Randall is in since he grew up being extremely conscious of the fact that he looked nothing like his adoptive parents. However, he is happy that Beth, Tess, and Annie are giving him the family that feels more real to him than the Pearsons do. Kate and Toby are stunned when Ellie announces that she would not like to be a part of Hailey’s life. However, they decide that they will ensure that Hailey does not experience what Randall did, and they will make sure that Hailey knows about her birth mother. Even though Toby shares the sour news that he has lost his job, Kate does not get upset and insists that they focus on enjoying their special day.

Kevin and Madison somewhat relive Rebecca and Jack’s experience as they drive back home with their twins. Kevin is exhausted, and Madison takes charge of the situation and drives the remaining way home. Kevin gets an insight into what he wants from his family life and proposes to Madison when they reach home. She says yes! In a flashforward, we also meet Déjà, Tess, and Annie, all grown up while the family comes together to say goodbye to Rebecca. It is revealed that Déjà is pregnant.