This Is Us Season 5 Episode 16: What to Expect? 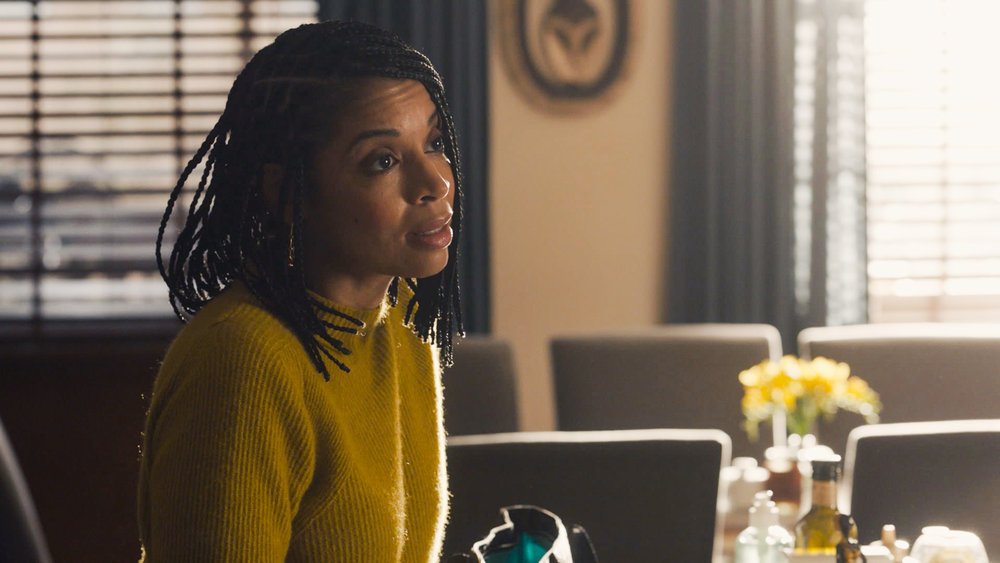 ‘This Is Us’ released this season’s penultimate episode (season 5 episode 15) this week, which centers around Kevin and Madison’s upcoming wedding. The episode finally concludes the “will-they-won’t-they” narrative that has predominantly been defining their dynamic will now. Meanwhile, Beth is concerned about her relationship with Randall because her internship might require her to relocate. For more information about the previous episode, you can head to the recap section. In case you want to know what is next, here’s a short preview of ‘This Is Us’ season 5 episode 16!

This Is Us Season 5 Episode 16 Release Date

‘This Is Us’ season 5 episode 16 is set to air on May 25, 2021, at 10 pm ET, on NBC. The fifth season comprises 16 episodes which means that the next episode will be the last one this season. The finale episode will have a runtime of around 45 minutes.

Where to Watch This Is Us Season 5 Episode 16?

To watch episode 16 of ‘This Is Us’ season 5, you can tune into NBC on your cable TV at the date and time mentioned above. You can otherwise visit NBC’s official website or the NBC app to watch the episode shortly after it premieres on the network. Cord-cutters can resort to several options like DirecTV, Fubo TV, Sling TV, and YouTube TV to watch the older episodes and also live-stream the new ones. The show is also available to stream on Spectrum TV, Hulu, and Peacock. You can additionally buy individual episodes or entire seasons on Vudu, Amazon Prime Video, Google Play, or iTunes. Only the Netflix subscribers in Canada can access the show on the streamer.

This Is Us Season 5 Episode 16 Spoilers

‘This is Us’ season 5 episode 16 is titled ‘The Adirondacks.’ Season 5 will end with Kevin and Madison positively going through with their wedding. Does this mean that the couple will begin a new chapter in their lives, devoid of any uncertainties and conflicts? We wonder if the marriage can absolve all their past moments of weakness frequently exhibited by both of them. Here’s a promo for the upcoming episode!

This Is Us Season 5 Episode 15 Recap

In ‘This Is Us’ season 5 episode 15, titled ‘Jerry 2.0,’ Beth is hesitant to leave for Boston. Her main concern is being estranged from Randall, while Kevin thinks long-distance is no big deal. Sophie disagrees with him. In the present, the gang hangs out at Rebecca’s for the bachelorette party. Unfortunately, the model that Kate brings in turns out to be Madison’s ex. Madison is reluctant to approach him because he had ghosted her earlier.

At the party, Kevin discloses that he’s crazy about Madison now. Despite having cold feet about the wedding, he seems to have moved on from Sophie. Beth tells Rebecca about her recent encounter with a recruiter directing her towards traditional dance academies. But she does not seem too keen to join. Meanwhile, Toby is depressed, and Miguel is concerned about Rebecca. Flashbacks feature a younger Rebecca confused about love and Miguel reassuring her that she’ll find the person she is meant to be with.

Nicky, on the other hand, has lost all hope when it comes to love. He missed his chance in making things right with the love of his life, Sally Brooks, fifty years ago. As they all start spilling out their woes, both the parties turn into impromptu life discussions. Randall does not want Beth to know about his trip to see his biological mother. Miguel checks on Nicky, who seems distracted or somewhat preoccupied about something. When he leaves, Nicky resumes his search for Sally online. Toby calls someone to confirm his interest in the San Francisco position. Kevin finally deletes Sophie’s number from his phone.