This is Us Season 6 Episode 1 Release Date, Cast, Time, and Spoilers 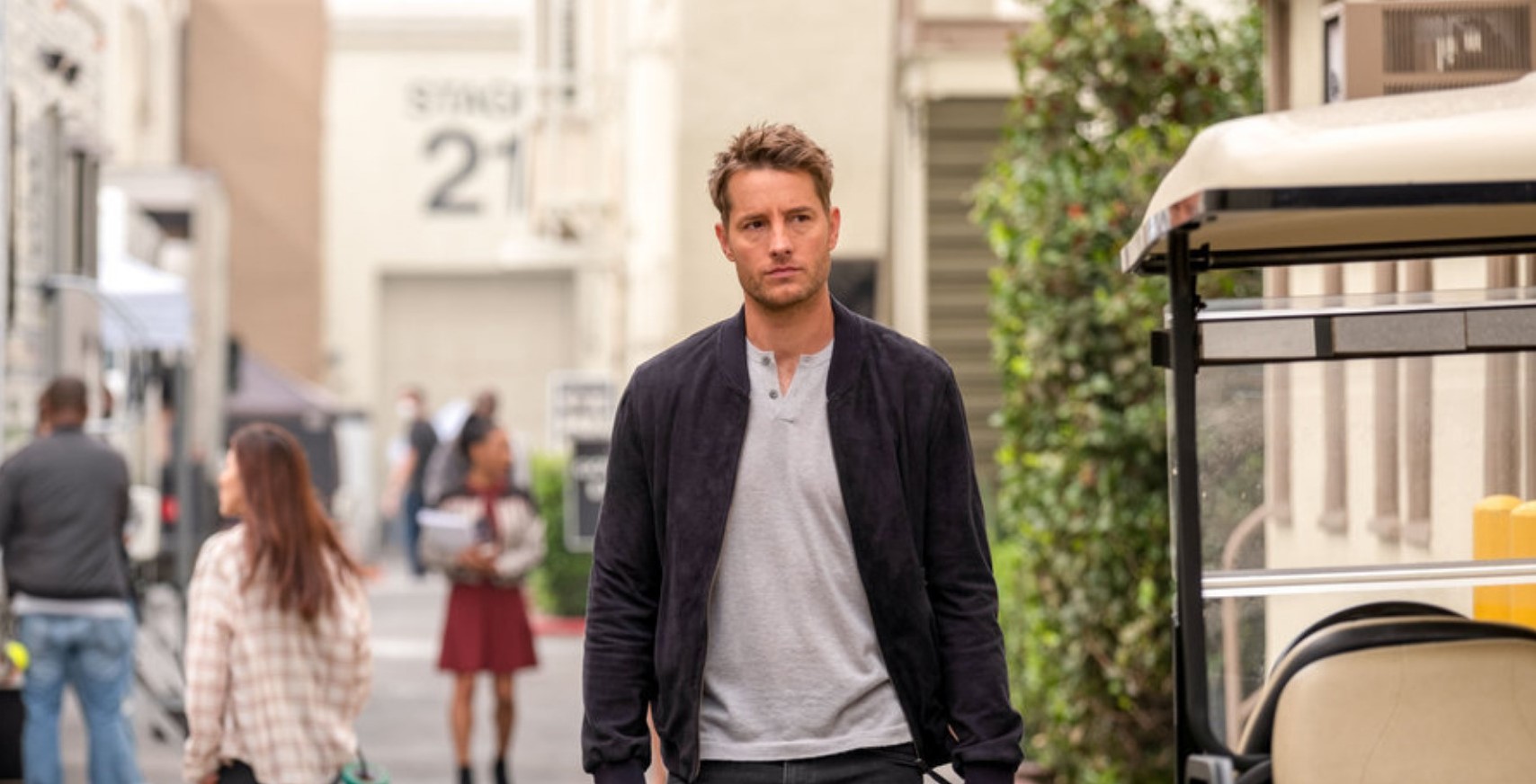 ‘This Is Us’ is about to enter its sixth round, which is expected to entertain and touch our hearts as always. It will follow the complicated lives of the Pearsons after a time jump of four years that season 5 ended with. Kate will be on a new path in her life. She seems ready to be marrying another man as she and Toby are no longer together. In addition, the others are also opening brand new chapters in their lives. In case you want to know what the premiere of season 6 might bring, we have your back!

This Is Us Season 6 Episode 1 Release Date

Where to Watch This Is Us Season 6 Episode 1 Online?

To watch episode 1 of ‘This Is Us’ season 6, you can tune into NBC on your cable TV at the date and time mentioned above. You can otherwise visit NBC’s official website or the NBC app. To live-stream the episode, cord-cutters can resort to several options like DirecTV, Fubo TV, Sling TV, Xfinity Stream, Hulu+Live TV, and YouTube TV. The show is also available to stream on Hulu and Peacock. Additionally, you can buy the already released episodes on Vudu, Amazon Prime Video, Spectrum, Microsoft Store, Google Play, or iTunes. Only Canadian Netflix subscribers can access the show on the streamer, and they can do so right here.

This Is Us Season 6 Episode 1 Spoilers

The first episode of ‘This is Us’ season 6, titled ‘The Challenger,’ will follow Kevin, Kate, and Randall as they celebrate their 41st birthday. Apart from that, we can expect a lot of questions to be answered. There will also be revelations and surprising encounters in the new edition. We will finally know what happens with Rebecca. Kate and Toby’s future will also be laid out. Besides that, Kevin’s life will have some sort of clarity. In a nutshell, we can expect to receive full closure regarding the fate of all the characters, given that it is the show’s final outing. Here’s a preview for the new season!

This Is Us Season 6 Cast

The cast of ‘This Is Us’ season 6 will include Milo Ventimiglia portraying Jack Pearson, who is Rebecca’s first husband, Kate and Kevin’s biological father, and Randall’s adoptive father. Mandy Moore will star as Rebecca Pearson, Jack’s wife. Sterling K. Brown, Chrissy Metz, Justin Hartley, will also be back to essay the roles of Randall, Kate, and Kevin, respectively.

Susan Kelechi Watson will reprise her role as Beth, Randall’s wife and mother of Déjà, Tess, and Annie. Chris Sullivan will rejoin the cast as Kate’s husband, Toby Damon. Other actors we will see in the sixth season include Caitlin Thompson (Madison), Jon Huertas (Miguel), Faithe Herman (Annie), Lyric Ross (Déjà), and Eris Baker (Tess). However, it remains to be seen if Griffin Dunne will appear as Nick once again.