This Is Us Season 6 Episode 6 Release Date, Time and Spoilers 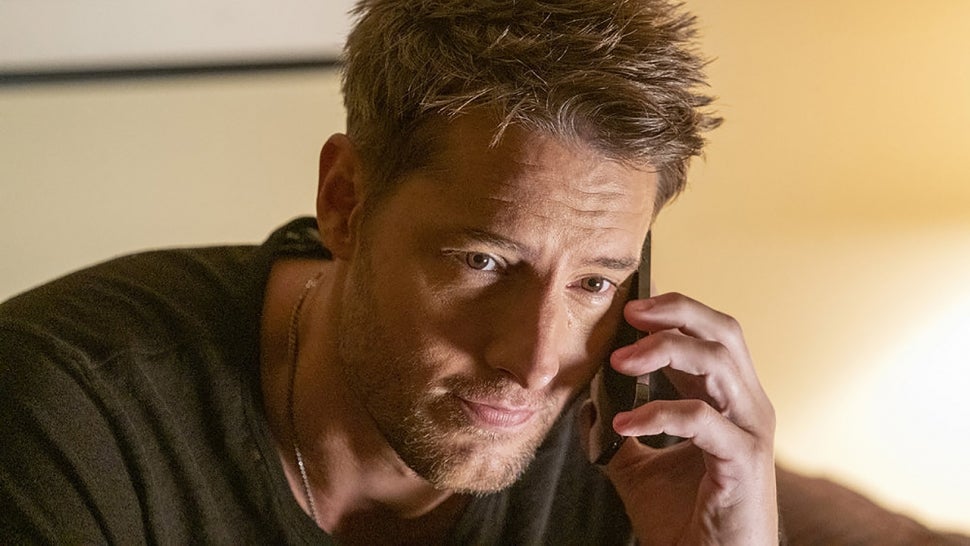 The fifth episode of ‘This is Us’ season 6 is filled with energy shifts and changes in relationship dynamics between the characters. Déjà and Malik find the courage to take the next step while Kevin tries to take his mind off his issues. Cassidy shares some news with Kevin, whereas problems arise between Rebecca and Kate. The recap we have provided will tell you more about what happens in the latest episode. Now, here is everything we know about episode 6 of the show’s sixth round!

This Is Us Season 6 Episode 6 Release Date

‘This Is Us’ season 6 episode 6 will release on February 22, 2022, at 9 pm ET on NBC. The episode will be returning after a three-week gap and will be followed by another break of two weeks. The interruptions in the broadcast schedule seem to be caused by the 2022 Winter Olympics. Usually, new episodes arrive on Tuesdays. The sixth season comprises 18 episodes that have a runtime of around 45 minutes each.

Where to Watch This Is Us Season 6 Episode 6 Online?

To watch episode 6 of ‘This Is Us’ season 6, you can tune into NBC on your cable TV at the date and time mentioned above. You can otherwise visit NBC’s official website or the NBC app. To live-stream the episode, cord-cutters can resort to several options like DirecTV, Fubo TV, Sling TV, Xfinity Stream, Hulu+Live TV, and YouTube TV.

The show is also available to stream on Hulu and Peacock. Additionally, you can buy the already released episodes on Vudu, Amazon Prime Video, Spectrum, Microsoft Store, Google Play, or iTunes. Only Canadian subscribers can access the show on Netflix, and they can do so right here.

This Is Us Season 6 Episode 6 Spoilers

In season 6 episode 6, titled ‘Our Little Island Girl: Part 2,’ we will witness an awkward moment between Rebecca and teen Kevin as he stops by along with Sophie. Kevin might also not be okay with Rebecca’s new romance with Matt. Meanwhile, adult Kevin will return to LA to film ‘The Manny’ reboot. During the filming of the production, Kate will find herself present for an uncomfortable conversation between Kevin and Madison. Despite the former wanting to spend Thanksgiving outside the city, Madison will insist on staying at home with the twins.

In the meantime, Beth will get a new offer at the dance academy, and a lot will be riding on her as a result. She will need to prepare her dancers for the first big dance recital. Randall will support Beth, although she will be unsure of her capabilities. Here is a glimpse into the upcoming episode!

This Is Us Season 6 Episode 5 Recap

Episode 5 of the sixth installment, titled ‘Heart and Soul,’ starts with Rebecca trying out Jack’s suggestion of going speed dating. Although she keeps mentioning Jack every other minute, she develops a liking for Matt Dickson, who had asked her out long back. Teen Kate is offended at Rebecca’s decision to move on from Jack, as a result of which they have a fight. In the present, Kate is torn between her love for Toby and her budding relationship with her mother.

Rebecca offers to help Kate take care of her kids, but the latter tells her that her Alzheimer’s is worsening, which culminates in another fight. Déjà and Malik finally reveal their future plans together, which Randall continues to oppose. Meanwhile, Elijah and Kevin begin to get used to each other. Cassidy breaks the news of her divorce to Kevin, who then invites her along with Nicky and his new girlfriend, Edie, to the cabin.

Watching Nicky and Edie get along so well, Kevin tries to hold Cassidy’s hand. However, she clarifies that they can’t go beyond a physical relationship before ending things with him. Her final words turn out to be a reminder not to meddle in Elijah and Madison’s affairs. Hence, Kevin calls Elijah and offers some advice on his relationship with Madison. He is surprised to hear Kevin talk like that.

Read More: Is This is Us a True Story?