Is This Is Us Season 6 Cancelled? 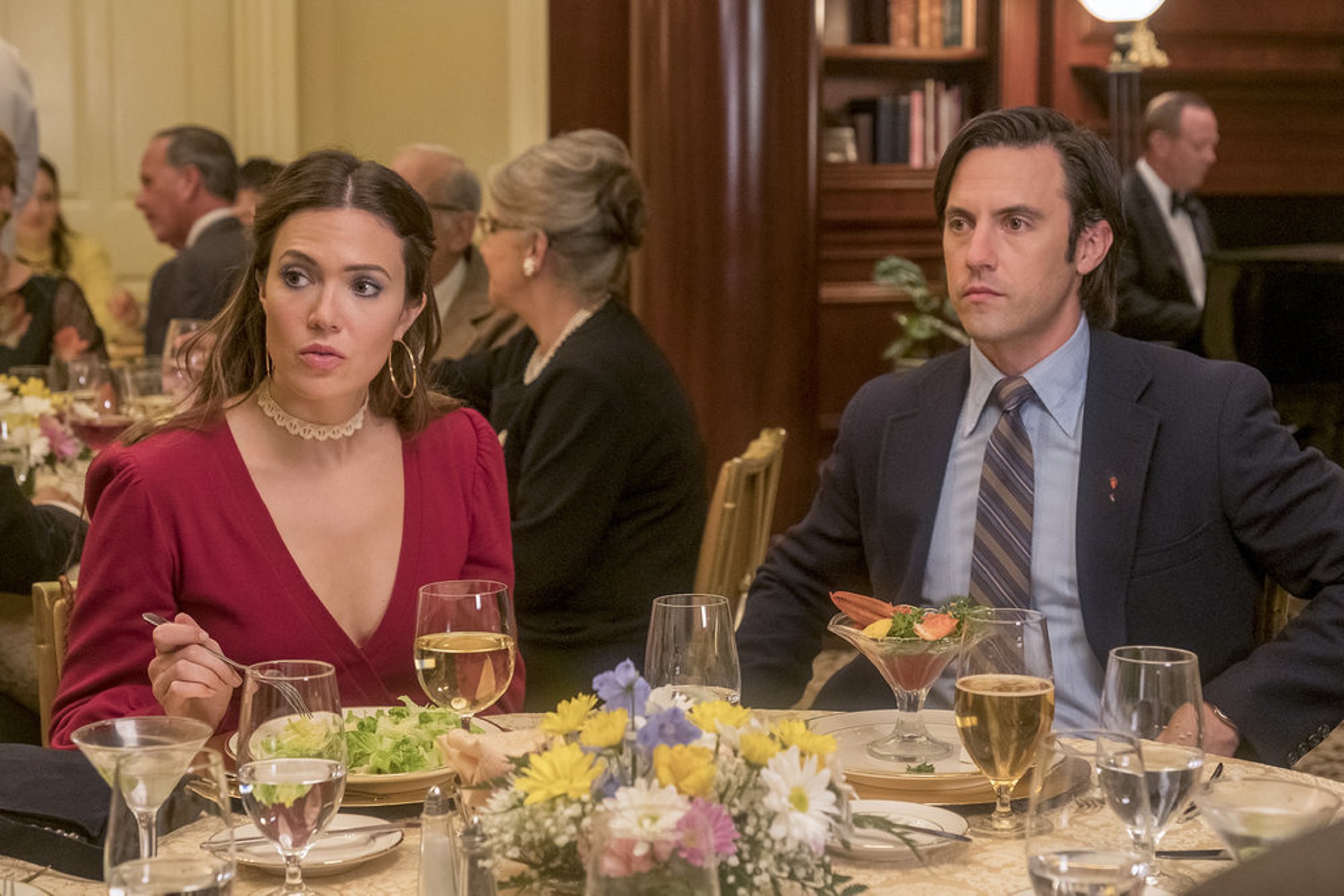 Originally released on September 20, 2016, ‘This Is Us’ is a family drama show on NBC that follows the Pearson family through the ages as the storyline in the series unfolds in several time brackets. Jack and Rebecca are parents to Kevin, Kate, and Randall, who are collectively referred to as the “Big Three.” Created by Dan Fogelman, the critically acclaimed series and the rating powerhouse is known for its emotional and heart-warming storylines that explore various aspects of family, parenthood, and relationships.

It has also garnered a lot of praise and recognition for the performances of the cast members. Despite the storylines running in different timelines, the events in the characters’ lives are seamlessly interwoven. The romantic drama has also received nominations for the Golden Globe Awards, Critics’ Choice Awards, Primetime Emmy Awards, People’s Choice Awards, and Screen Actors Guild Awards, among several others. So, it is not hard to see why the fans are eagerly waiting for the sixth season. Well, here are all the updates for you!

This Is Us Season 6 Release Date

With regards to the sixth season, here is everything we know. On May 12, 2019, the series had received a multi-season renewal through season 6. Exactly 2 years later, on May 12, 2021, NBC confirmed that the sixth installment would be the show’s swan song. According to Dan Fogelman, the plan was always to wrap up the series in six rounds. Back in 2019, he even referred to season 3 as the midpoint in the show’s storyline and stated that he was clear that ‘This Is Us’ is not the kind of show that can run for 18 seasons.

Whoever casually first said "All good things must come to an end" never had to end their favorite thing. While sad to have just 1 season left, also grateful to NBC for letting us end the show how, and when, we always intended.

However, in January 2021, Chrissy Metz (Kate) teased fans that Fogelman might change his mind, and we could get a seventh season or even a spin-off series. But no official statement has been made in support of Metz’s words. As we know, new seasons of the show arrive in September every year, except for season 5 that debuted a month late in October 2020. The delay was caused by the pandemic, which resulted in several breaks between the episodes. To address the issue, Susan Rovner and Frances Berwick of NBC confirmed that season 6 would be returning midseason for the very first time in its run.

The decision was taken to give fans an uninterrupted run of the upcoming season, which is only possible if the production team gets more time in hand. The sixth season will reportedly commence filming in Summer 2021. Therefore, if the production stays on track, we can expect ‘This Is Us’ season 6 to release sometime in early 2022. Barring season 5, all the other seasons have had 18 episodes. Therefore, it has been confirmed that the show’s sixth installment will have the traditional episode count.

We can expect all the main cast members to return. This includes all the actors who portray members of the Pearson family, that is, Milo Ventimiglia (Jack Pearson), Mandy Moore (Rebecca Pearson), Sterling K. Brown (Randall Pearson), Chrissy Metz (Kate Pearson), and Justin Hartley (Kevin Pearson). In addition, we may also see the actors who essay the role of the respective significant others of Randall, Kate, and Kevin. This means we are likely to see Susan Kelechi Watson (Beth Pearson), Chris Sullivan (Toby Damon), and Caitlin Thompson (Madison Simons) again.

Other cast members who might return for season 6 are Griffin Dunne (Nicholas “Nicky” Pearson), Asante Blackk (Malik Hodges), Lyric Ross (Deja Pearson), Melanie Liburd (Zoe Baker), Faithe Herman (Annie Pearson), Eris Baker (Tess Pearson), and Jon Huertas (Miguel Rivas). Since different actors play some of these characters in the flashback and flash-forward sequences, we might be seeing them too. There could also be a few additions to the cast in the upcoming season.

This Is Us Season 6 Plot: What can it be About?

Towards the end of season 5, Kevin and Madison have second thoughts about their relationship while also dealing with the pressures of being new parents to a set of twins. Toby and Kate are dealing with their own issues as they stand in different spots with regard to their family/career situation. Toby also decides to take up a job in San Francisco. Beth has had to close down her dance studio due to COVID-19 but gets an offer from a dance academy. We also see that Rebecca’s health has been deteriorating after she is diagnosed with Alzheimer’s. The flash-forwards show the family getting together to meet Rebecca in what appears to be the final stages of her life.

The sixth season might address several questions. Although we know that Jack dies when the Big Three are 17, Rebecca is later seen with Jack’s friend Miguel. We still do not know how they came to be a couple. Toby and Kate are going through a rocky time in their marriage; do they still stay together or part ways in the future? Before the wedding, Kevin and Madison get cold feet. In the years ahead, do they manage to pull through? What about the changes in the equation between Randall and Beth? Well, season 6 will tie up loose ends in the story of the Pearsons that spans from 1950 to 2050. Either way, the showrunner Isaac Aptaker has promised the fans a satisfying end to the family drama.