Is Those Who Kill Season 2 Canceled? 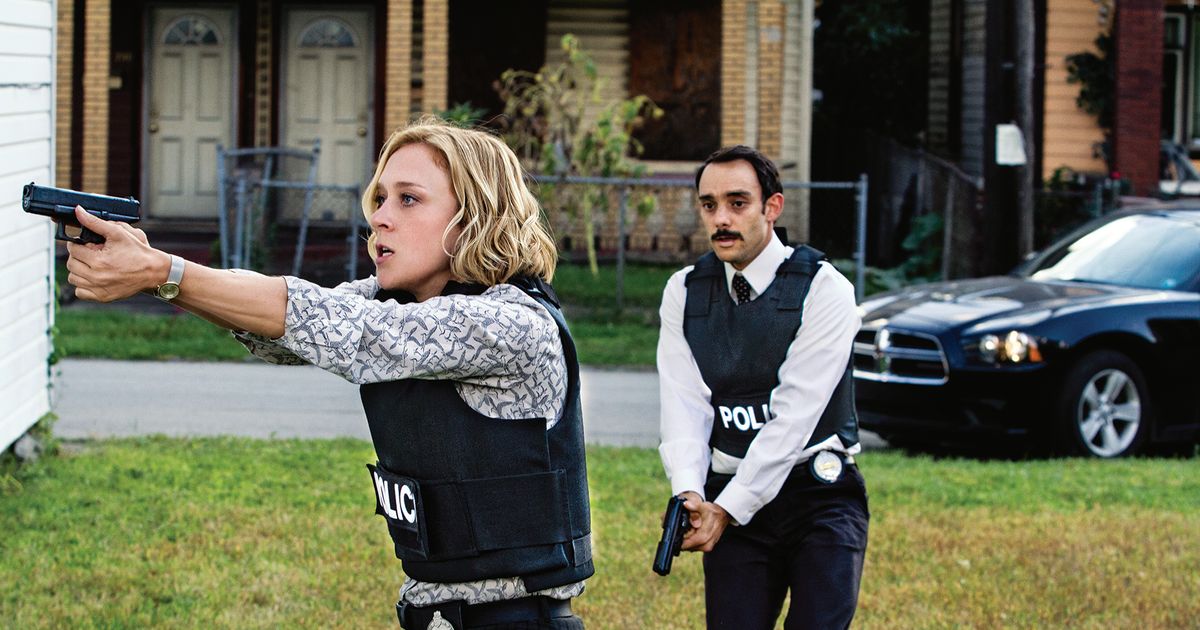 ‘Those Who Kill’ is a crime drama television series, helmed by Glen Morgan as the creator. It originally premiered on A&E and later moved to the channel’s sister network, the Lifetime Movie Network. The story is an adaptation of a Danish TV show, ‘Den Som Dræber’, and follows a homicide detective named Catherine Jensen, as she teams up with a forensic psychologist called Thomas Schaeffer – to trace and apprehend a mysterious serial killer. All the while, Catherine also searches for the truth about her brother, who went missing in an incident she believes is connected to his stepdad, Judge Howard Burgess.

Yes, the first season wraps up with an intense cliffhanger. This suggests that the writers might have planned additional seasons. However, ‘Those Who Kill’s inaugural installment opened to mixed reviews. Critics slammed the story for its monotonous plot and senseless violence, despite having a promising cast and a suspenseful premise. So if you are wondering if there are any chances of its second edition, let us help you out!

Those Who Kill Season 2 Release Date: Renewed or Canceled?

‘Those Who Kill’ season 1 premiered on March 3, 2014, on A&E. It ended with its 10th episode on May 18, 2014. After airing only two episodes, the show’s first season was pulled out from the network and relaunched on Lifetime Movie Network. This was because episodes 1 and 2 drew really low ratings. In fact, the series premiere drew a mere 1.4 million viewers, which went down to 830,000 in the second episode. And even after its rescheduling, the numbers did not improve.

Owing to the poor response, creator Glen Morgan announced in May 2014 that the show has been axed. Morgan posted on his now-deleted Twitter handle: “Thank you to Those Who Found, Watched and Supported #ThoseWhoKill. We’ll miss Pittsburgh. #LetsGoBucs.” However, he did clarify the fate of Catherine that was left unresolved in the season 1 finale.

For the uninitiated, here’s what happens in the finale – Catherine’s case is taken over by the FBI since she seems incapable of tracking down the killer. However, she and Thomas are able to trap the criminal and deliver him to Bisgaard. On the other hand, Catherine discovers that Howard is sexually abusing a boy. She and Thomas enter the house, armed, but Howard is awaiting their arrival with a gun. The concluding scene ends on a cliffhanger, with a shot exploding inside the property.

Morgan stated that Catherine would be fine. Therefore, in the 10th episode, the undisclosed source of the gunshot was probably Catherine firing Howard. Since there are no further episodes, we have to assume that the story ends that way. We hope our explanation gives you closure because as of now, ‘Those Who Kill’ season 2 stands officially canceled. Moreover, the likelihood of it coming back to our screens in the near future, seems highly unlikely.