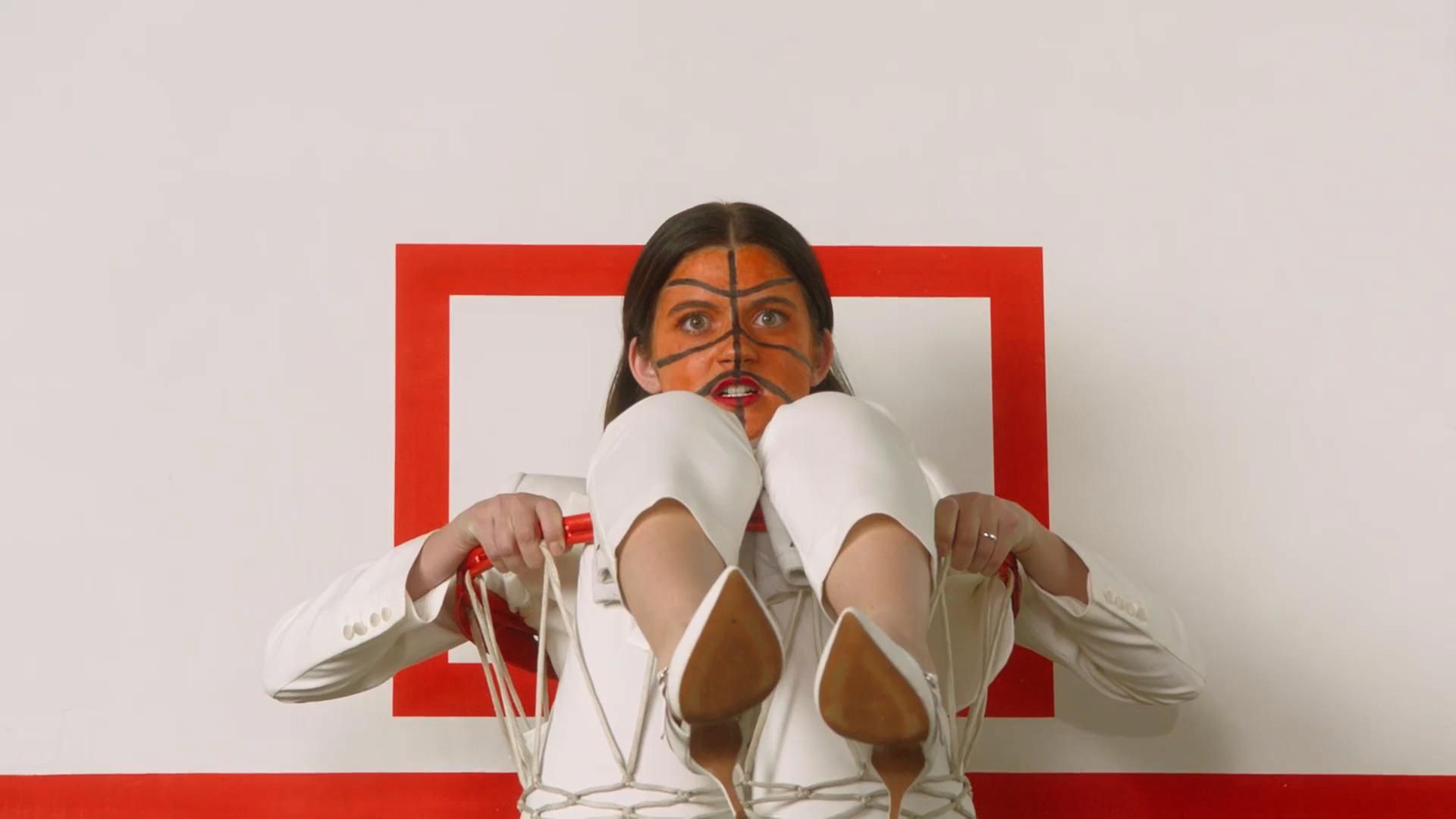 Adult Swim’s first female-led short series, ‘Three Busy Debras’ is a live-action comedy that chronicles the lives of three unhinged housewives, all named Debra, as they go about their days doing whatever they wish to do in their affluent Connecticut suburb, even if it means taking lives by mistake and not realizing it. Sounds absurd, right? Well, nothing in the show makes sense. So please, detach your intelligence before you dive in.

It is based on the eponymous innovative experimental comedy that the show’s lead actors have been performing for years, with steady success. The show has been created by Sandy Honig (one of the leads) and has received financial backing from ‘Parks and Recreation’ actor and producer Amy Poehler. It is an intentionally stultifying take on the homemaker tropes that shows like ‘Desperate Housewives,’ and ‘Mistresses’ carry, albeit an extreme version of it.

If you are a fan of Jocelyn DeBoer and Dawn Luebbe’s ‘Greener Grass’, you must have felt some similar vibes from the weird trio’s twisted journey into the suburban darkness. And if you enjoyed it, you might be wondering if there will be a ‘Three Busy Debras’ season 2. Read on.

Three Busy Debras Season 2 Release Date: When Will it Premiere?

Talking about the show, Paper Kite Productions founder Amy Poehler said, “Paper Kite is thrilled to help amplify the bold and bloody voices of the Three Busy Debras. We hope this show makes you feel strange in all the right ways.” Staying true to Poehler’s promise, the series managed to appeal to viewers. After all, in a world packed with madness, the show came as a welcome addition because of its strange concept. Hence, we are positive that it will be greenlit for another season. And if that happens, we can expect ‘Three Busy Debras’ season 2 to premiere sometime in March 2021.

Three Busy Debras Season 2 Cast: Who Can be in it?

Sandy Honig, Alyssa Stonoha, and Mitra Jouhari essay the character of Debra. The trio first met on Twitter as the members of the Upright Citizens Brigade improv and sketch community. Competing as a team at Bring Your Own Team at UCB, marks the first time they performed as a team. The three actors have also worked together in ‘The Special Without Brett Davis.’

Individually, Sandy Honig is known for her performance in ‘Isn’t It Romantic,’ and ‘Neither From Here, Nor There.’ You may recognize Alyssa Stonoha from ‘Rules of Cool.’ Mitra Jouhari is the most experienced of the three actors and has shows and movies like ‘The Big Sick,’ ‘Full Frontal with Samantha Bee,’ and ‘The President Show,’ to her credit. Season 2 will definitely see all the three actresses making their comebacks.

Three Busy Debras Season 2 Plot: What Can it be About?

The comedy series is set in Lemoncurd, a fictional Connecticut suburb, which is flooded with residents having a great deal of money. Lemoncurd captures the 1950s vibe with large homes that are lined systematically on the street, each having a spacious patch of evenly manicured shrubs and a well-groomed lawn. The show follows the lives of three busy Debras, yes, three homemakers named Debra. The three women possess psychopathic tendencies with a stark difference in their characteristics.

Sandy Honig’s Debra, who never misses a moment to flaunt her pearls, is the leader of the group. Alyssa Stonoha’s Debra is her impassive pal, who expresses everything in a deadpan voice. Last but not least, Mitra Jouhari’s Debra is the black sheep, the least reputable member of a group. On the show, the three women engage in weird and absurd activities and conversations that some might find controversial, while some may find ridiculously funny. Like for example, one day, while gathering at Honig’s place, Stonoha and Jouhari crush Honig’s pool boy while parking their cars in excitement. On being inquired about disposing of his body, Stonoha says, “No, I figured the pool boy would clean it up.” To which, Honig responds, “He didn’t? Oh, he is so fired.” Well, yes. That’s how wildly unreasonable, it is.

Season 2 will adopt the same premise and continue to chronicle the surreal day-to-day lives of these team of deranged housewives.