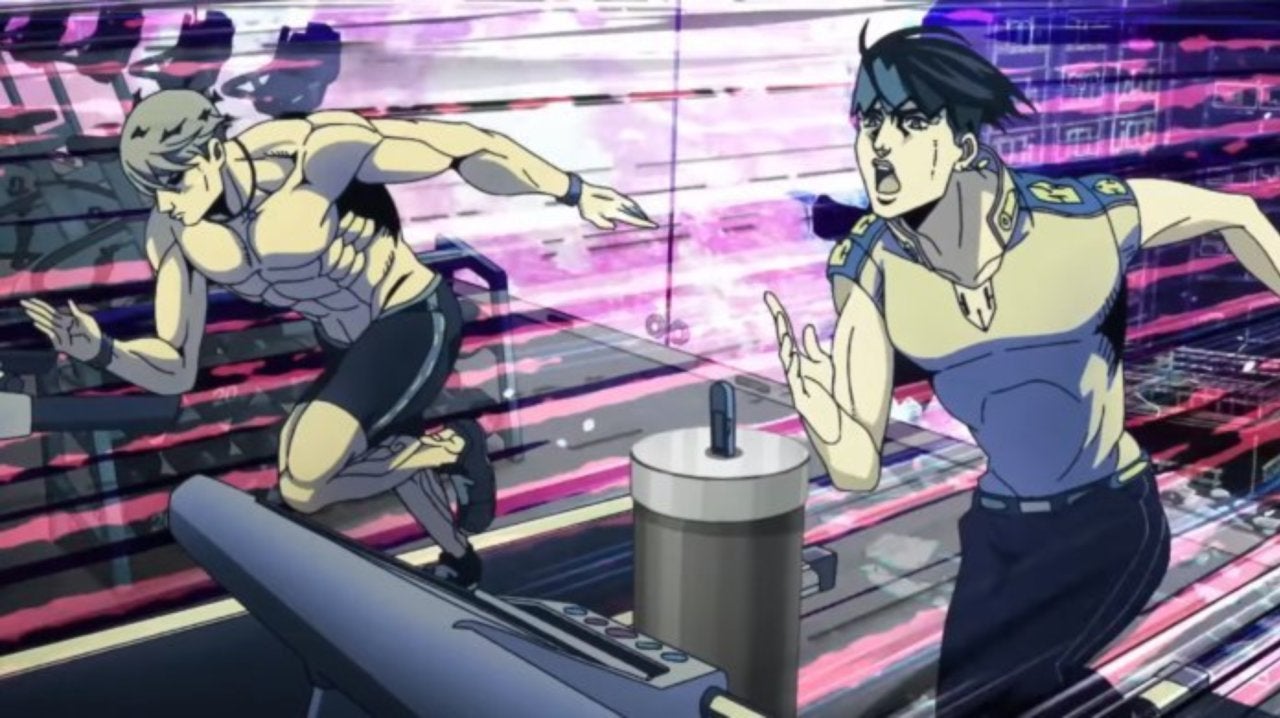 Based on the manga one-shots written and illustrated by Hirohiko Araki, ‘Thus Spoke Kishibe Rohan’ or ‘Kishibe Rohan wa Ugokanai’ is an episodic supernatural horror anime series. Araki wrote the manga as a spin-off of ‘Diamond Is Unbreakable,’ the 4th entry in the ‘JoJo’s Bizarre Adventure’ series. The anime follows Rohan Kishibe (Takahiro Sakurai), a manga artist who travels worldwide searching for stories to give his works a sense of realism. Like many other characters in JoJo’s Bizarre universe, Rohan has a Stand ability. Named “Heaven’s Door,” it allows him to peer inside a person to read about their history and behavior and change those aspects if necessary.

Following its release, the anime received positive reviews, with many critics praising its animation and unconventional usage of horror themes. If you are wondering when the next season of ‘Thus Spoke Kishibe Rohan’ is coming out, here is everything we have been able to find out.

‘Thus Spoke Kishibe Rohan’ season 1 premiered on February 18, 2021. The 4 episodes of the anime were initially developed as OVAs or Original Video Animation, which were released between 2017 and December 2019.

The 4 one-shots that have been adapted are ‘Episode 5: Millionaire Village,’ ‘Episode 2: Mutsu-kabe Hill,’ ‘Episode 16: At a Confessional,’ and ‘Episode 9: The Run.’ At the Netflix Anime Festival in October 2020, Netflix purchased the OVAs’ streaming rights. The streaming service arranged the episodes in the order manga one-shots were published and not how the OVAs were released.

As for season 2, neither Netflix nor David Production, the animation studio that developed the OVAs, has made any official statement on their plans regarding the anime. Araki has published 8 Kishibe Rohan one-shots to date, so if the producers ever decide that the series merits a revisit, they can use the 4 yet-to-be-adapted one-shots.

In general, Netflix has maintained a stellar record when it comes to renewing anime shows. From ‘Beastars’ to ‘Hero Mask’ to ‘Aggretsuko’—many anime shows have enjoyed multi-season runs on the streaming service. In certain cases, Netflix has even developed additional seasons of shows after recognizing how popular they have become with its audience. ‘The Disastrous Life of Saiki K.’ is a great example of this. So, if David Production continues to release the OVAs, they will find their way to Netflix at some point. Even if it doesn’t, there is a genuine chance of Netflix creating an anime out of the rest of the one-shots. Ultimately, it all comes down to audience reception. Either way, expect ‘Thus Spoke Kishibe Rohan’ Season 2 to release on Netflix in 2023 or later.

As mentioned above, 4 manga one-shots haven’t been adapted for OVAs yet. These might serve as source material for future episodes or OVAs. In the adaption of ‘Poaching Seashore,’ Rohan might be seen fighting supernatural abalones. He might have to deal with a death curse in the adaption of ‘The Harvest Moon.’ Rohan would have to fight a robotic species of insects if ‘Monday, Sunshower’ were adapted. In the adaptation of ‘D.N.A,’ Rohan might learn about a young girl who has seemingly inherited non-human features from her biological father. 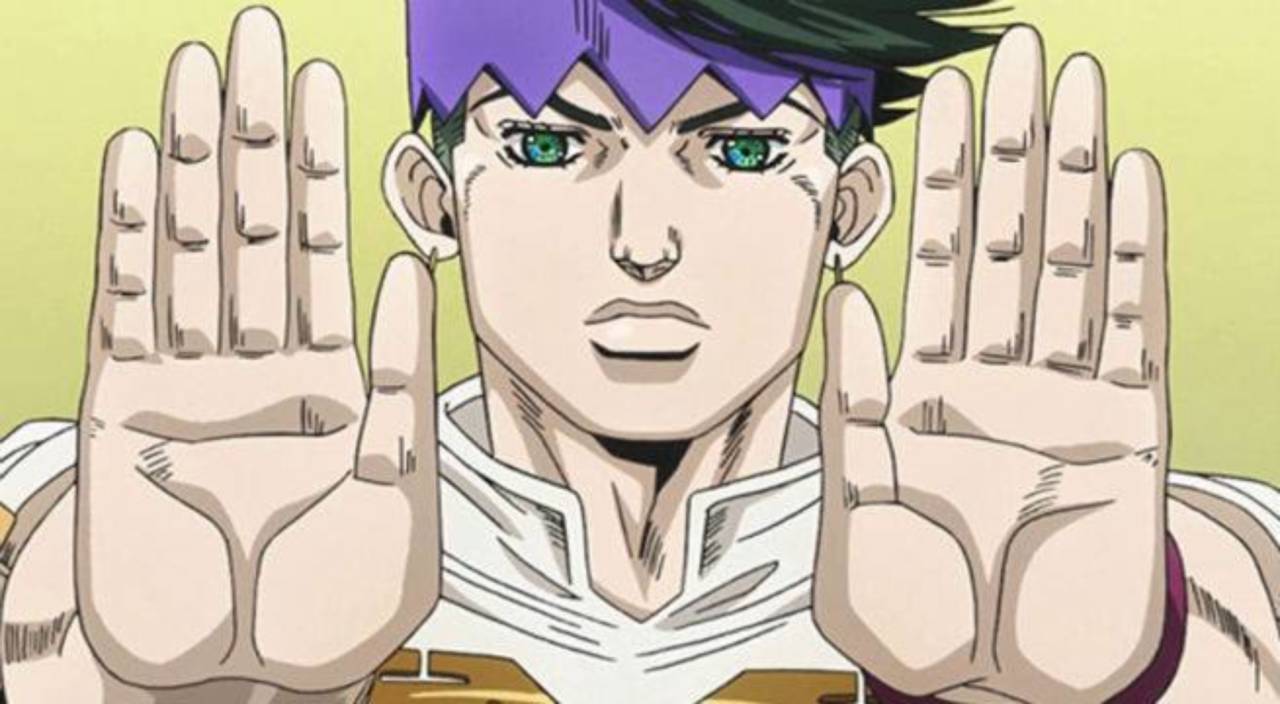 The anime show is episodic and doesn’t have an overarching plot. In episode 1, ‘At a Confessional,’ Rohan, during his visit to Venice, accidentally hears the confession of a man who is being haunted by a vengeful spirit. In episode 2, ‘Mutsu-kabe Hill,’ he encounters a Yōkai, a supernatural entity from Japanese folklore. In episode 3, ‘Millionaire Village,’ Rohan and his editor Kyōka Izumi are forced to undergo a trial of etiquette by mountain gods. In episode 4, ‘The Run,’ Rohan participates in a contest of endurance against the avatar of the Greek god Hermes.