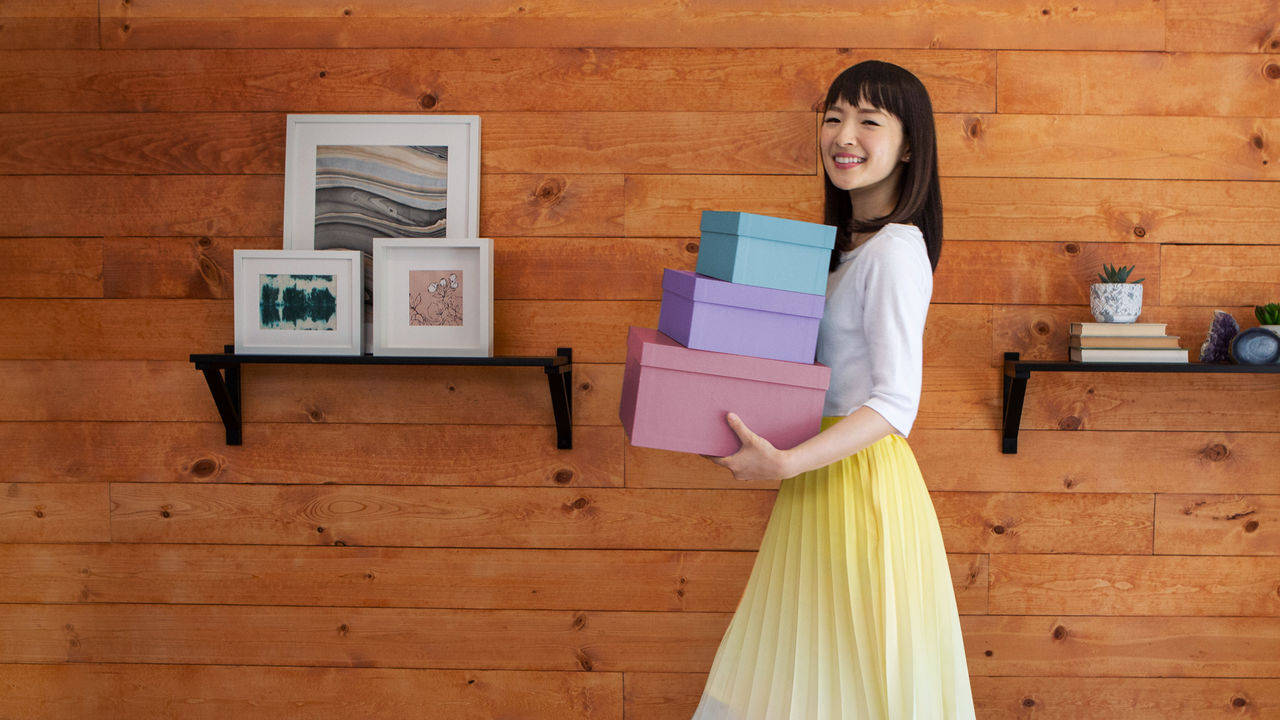 We all know how big real estate-based shows have blown up as a mainstay subgenre of reality TV  – we need not look much further than HGTV’s numerous clones of ‘How Close Can I Beach’ (believe us when we tell you that it has as gracious a name as it gets compared to its sister shows). These shows thrive on sheer sustainability in format. If house-hunting in one theme of regions becomes exhausted of its thrilling locales (after some five or six seasons at the least), the producer can always just move on to the next choice of locale. House-hunting shows in the TV industry are the exact equivalent of asset-flipping in game development. That said, homemaking shows in the U.S. are a completely separate brand of its own, even though they are often confused to be the same subgenre. Homemaking shows are not about real estate at all – it is about the practical organization.

Let us put it this way: real estate is about a lucrative business deal, while homemaking is more about life hacks and self-improvement. And it is more in-line with the idea of self-help that Marie Kondo took off to become prominent. It is true that the ever-consistent niche for a homemaking entertainment show has given way for many celebs to pitch in with their own schtick (think Amy Sedaris’ At Home With Amy, which premiered in 2017), but it is also a field where only acclaimed experts take the cake – as the case ideally should be everywhere. For the longest time, the most well-recognized hallmark show of the home-making genre was Supernanny since its original UK run. Until that is, Marie Kondo entered the scene on January 1, 2019, via Netflix.

Tidying Up With Marie Kondo Cast: Who’s in it?

As the title makes it evident, the central star in this show is Marie Kondo. It would not be an exaggeration to go so far as saying the show piggybacks on her already major renown among an audience that would readily buy her book. For those of you comparatively out of the loop – Marie Kondo is an organizational consultant by profession, but she has rocked that label since she was as young as 19. The Japanese homemaking aficionado has now earned worldwide fame owing to the success of her The Life-changing Magic of Tidying Up. Within three years, the Japanese book on tidying up made it to 30 countries with several translations and would go on to become bestsellers in both Japan and in Europe.

Marie Kondo is now almost a household name; she even ranked in the Time ‘100 most influential people’ list in 2015. Her entry on the silver screen was actually earlier than that: with the three-part Jinsei ga Tokimeku Katazuke no Maho (2013) in Japan. Since then, she has made several TV appearances, and with Netflix’s tag emblazoned on her banner, on Stephen Colbert’s talk show (February 4, 2019).

Tidying Up With Marie Kondo Plot: What is it about?

It goes without saying that while The Life-changing Magic of Tidying up has its global fanbase, there are naysayers in equal measures. Unsurprisingly, when Netflix gave Marie Kondo her own show, it raised quite a few eyebrows. The skepticism was answered by a satisfactory reception, despite the few nitpicks here and there like how the first episode went over the half-an-hour mark with some bloat of exchanging formalities and thank-yous. However, the show might not be ‘life-changing’ if that’s what you were looking for. To be fair, Marie Kondo tries her own thing with her genuine enthusiasm – to bring the ‘spark of joy’ to the clientele families. Other than this somewhat gimmicky attempt to incorporate an almost holistic framework, this show is no different than other shows where the host simply tells the go-getters to ‘tidy up’.

Marie is polite, so this is no Supernanny – rather than brute reinforcement, Marie’s procedure is almost formulaic: each episode, she and her interpreter will enter an American household and ‘declutter’ it by enacting a sort of slower spring cleaning – trying to make some change that clicks and gives it ‘the spark of joy’. If it does not, well, there are still handy before-and-after comparison shots for the refurbished residence.

Tidying Up With Marie Kondo Season 2 Release date: When will it premiere?

Tidying Up With Marie Kondo is a Netflix Original that premiered on January 1, 2019, with an 8-episode season. It is hard to tell yet exactly when or whether Netflix will give Marie and the production team a thumbs up for season 2. There is no lack of material, so the positive reception means it should logically just be a matter of time.

Given that it would not take long to produce another ten-odd or smaller number of episodes like the debut season, we can hopefully look at a release date for season 2 of Tidying Up With Marie Kondo on or before early 2020. However, those are just speculations and the air dates are still officially TBD.

Tidying Up With Marie Kondo Trailer:

Since there have been no news or updates about the network renewing the show for a new season, fans of the show will have to keep their fingers crossed and wait for official announcements, and meanwhile, there is also the convenience of streaming the debut season online on Netflix. If you have been looking to dig into the show for the first time, a great head start would be the official trailer for the original first season, which you can watch here.