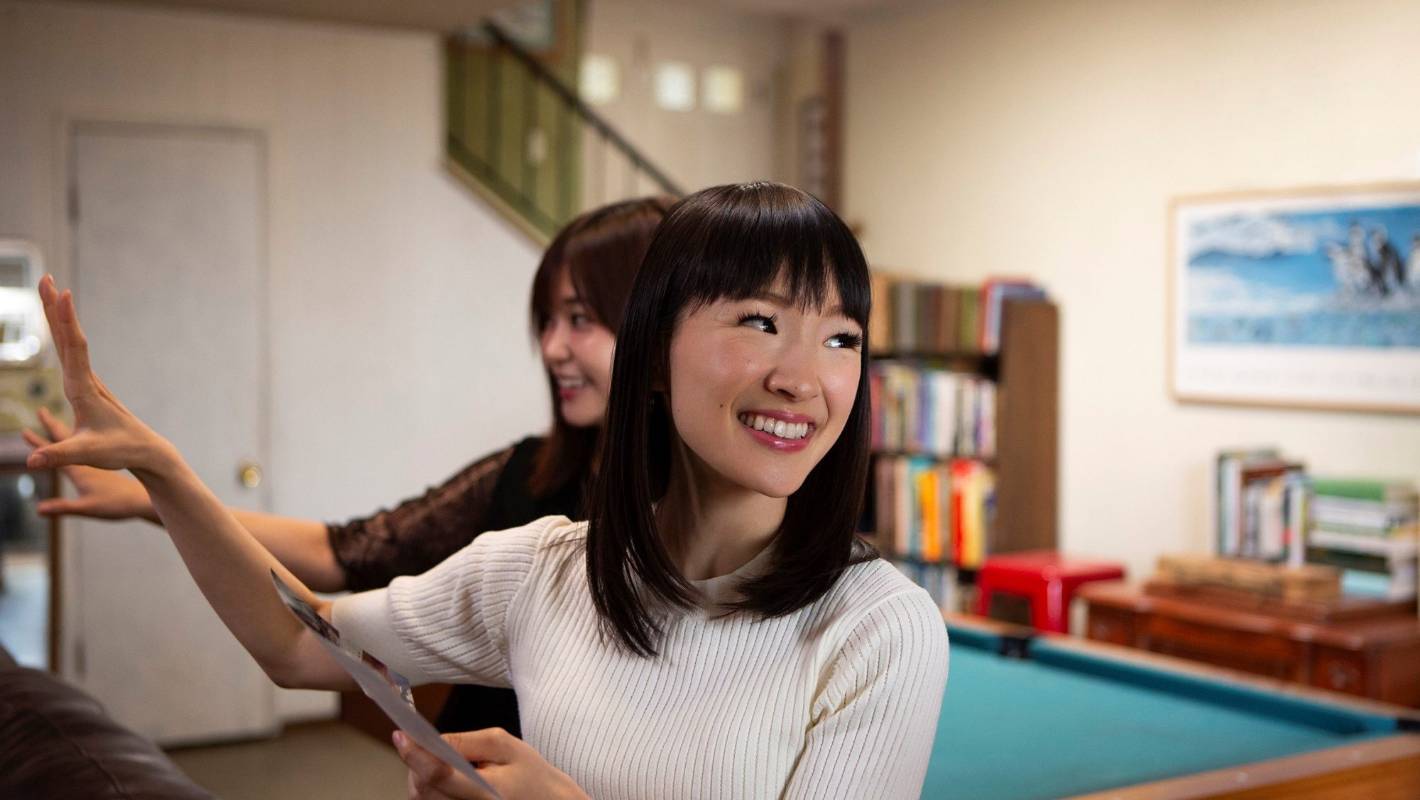 ‘Tidying Up with Marie Kondo’ is a Netflix show created by Marie Kondo herself. It follows Kondo, the organizing consultant who devised the KonMari method of organizing spaces as she helps American families declutter and tidy up their homes. The reality series initially released in January 2019.

The show has been received well by critics and viewers alike. Most people praised Marie Kondo for being a delightful and inspirational instructor. In 2019, she even earned the Primetime Emmy Award nomination for Outstanding Host for a Reality or Competition Program. Apparently, the series had a significant cultural impact in the USA and the UK as people began to donate to charity organizations more frequently. Some critics noted that the show unintentionally highlights gender roles by shining a light on the way some families function. All said and done, are you wondering whether the series will return for its second round? Let’s find out!

‘Tidying Up with Marie Kondo’ season 1 premiered on January 1, 2019, on Netflix. The first cycle consists of eight episodes that run for 35-47 minutes each.

As for the show’s second installment, here is the thing. It has been more than two years since the first season landed on Netflix, but still, there is no word from the streaming giant. In January 2019, the show’s executive producer, Gail Berman, was asked if round 2 was on the cards. She said, “We haven’t heard anything yet from Netflix, but we’re very overwhelmed with the response. You know when the high school people on Facebook have come to find you and tell you about one of your shows, that it definitely hit a nerve out there.”

It seems that the series has a chance of returning with its sophomore edition. Firstly, similar shows such as ‘Get Organized with The Home Edit’ and ‘Dream Home Makeover’ are doing quite well on Netflix. While the former has been renewed for season 2, the Shea and Syd McGee-led series has been greenlit for its third cycle. Additionally, we know that Netflix is happy to continue working with Kondo. Her new series called ‘Sparking Joy with Marie Kondo’ released on August 31, 2021. So, if the streamer renews the original series for another cycle soon, we can expect ‘Tidying Up with Marie Kondo’ season 2 to release sometime in Q4 2022 or Q1 2023.

As the presenter and creator, Marie Kondo is the highlight of the series. Sources reveal that she has been interested in the art of tidying up from a very young age. She is the author of several bestselling books that have gained popularity in different parts of the world. Her 2011 book ‘The Life-Changing Magic of Tidying Up’ particularly garnered a lot of attention. In 2015, the organizing consultant was named in Time’s list of “100 most influential people.” Kondo is also the star of her second Netflix show called ‘Sparking Joy with Marie Kondo,’ where she applies the KonMari method on a larger scale. Instead of working with families within the confines of their homes, she takes the concept several notches higher and applies it to a small town.

In the series, Kondo is supported by her interpreter, Marie Iida, whose professionalism and warmth have won the fans over. The New York University and Columbia University alum’s first love is creative writing. However, she also gained recognition for her work as a translator and interpreter. Iida’s seamless translation of Kondo’s words helps the show’s presenter communicate with her clients effectively. More importantly, the nuance with which Iida conveys the context, humor, and emotions without overshadowing Kondo’s essence is truly admirable. So, if there is a season 2, we can expect the dynamic duo to be back.