Will There be a Tig n’ Seek Season 2? 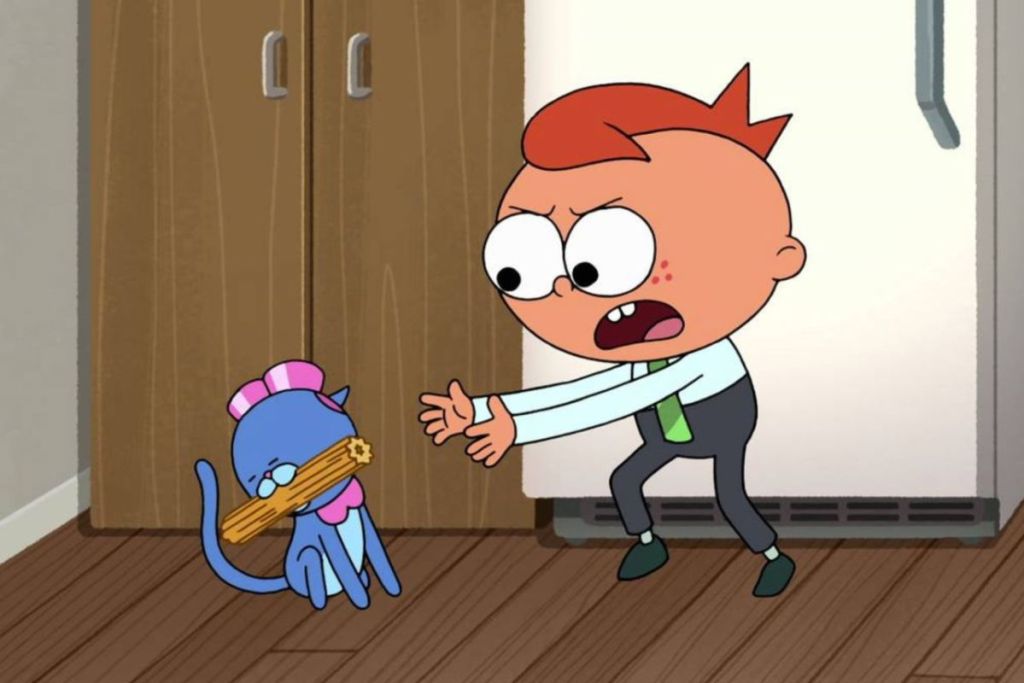 HBO Max’s ‘Tig n’ Seek’, created by Myke Chilian, is a cute animated series that was originally meant to air on Cartoon Network. The show is about eight-year-old Tiggy and his gadget-savvy feline partner, Gweeseek. The duo goes about their hometown Wee Gee City, searching for lost items while working in the Department of Lost and Found. Cute and entertaining, ‘Tig n’ Seek’ is the ideal babysitter for your kids. It may not be one of Max’s grand debuts but it still manages to keep your toddler hooked. And this makes us wonder if there will be a second edition from the series. Let’s find out.

‘Tig n’ Seek’ season 1 premiered on July 23, 2020, on HBO Max. It consisted of 20 episodes. The show might be ridiculous, just like many other similarly themed titles but it introduces some pretty weird situations that are new to kids. ‘Tig n’ Seek’ is cute and is smart enough to compel you to sneak a peek over your kiddo’s shoulders when s/he is watching it. And we are positive that it might even become one of those cult hits with adults. With the reviews being good, we are optimistic that the series will get another season. If renewed soon, we can expect ‘Tig n’ Seek’ season 2 to premiere sometime in Summer 2021.

‘Tig n’ Seek’ stars its creator Myke Chilian as the voiceover artist for the 8-year kid Tiggy. Myke has served as the designer for ‘Rick and Morty’ and is the storyboard artist + writer in ‘Uncle Grandpa’. Joining him is Kari Wahlgren as Gweeseek, Tiggy’s inventive cat sidekick. We also have Rich Fulcher as Boss, Jemaine Clement as This Guy, and Wanda Sykes as Nuritza. Season 2 should see all of the lead voice stars reprising their original characters.

Tig n’ Seek Season 2 Plot: What Can it be About?

Tiggy is an 8-year-old kid who is employed with the Department of Lost and Found and his job is to find things for people. In his adventures, he is accompanied by his gadget-building cat Gweeseek. Tiggy might be still a child but he talks like an adult. However, he lacks confidence. Little Gweeseek is a confident feline who is damn good at making something out of nothing. Each episode takes up one dilemma faced by the duo and chronicles their journey as they search for solutions. Season 2 will stick to the same premise and follow the buddies as they navigate a bunch of new problems in their workplace.