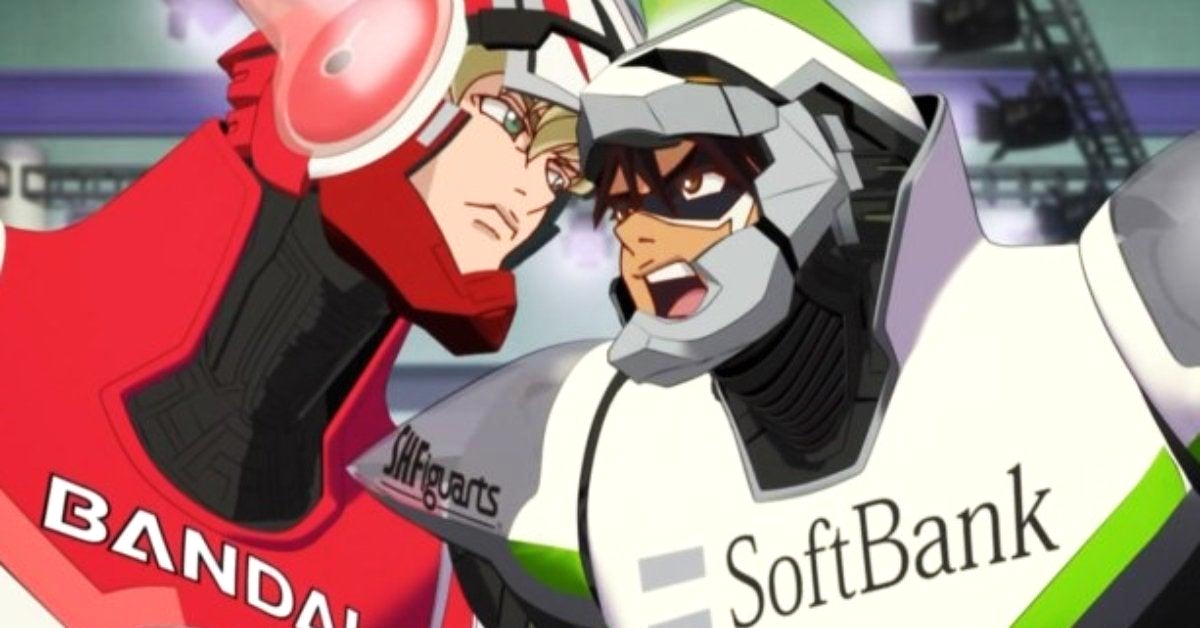 ‘Tiger & Bunny’ is a mystery-action Japanese anime developed by Bandai Namco Pictures that follows Kotetsu T. Kaburagi, a veteran hero from the Stern Bild City, where a select few lucky people are born with special powers and are called NEXT. People who use their abilities for the greater good appear regularly on Hero TV fighting the bad guys, which earns them Hero Points while their sponsors get the right advertisement. Unfortunately, after Kotetsu has had a hard time for a few consecutive months, he is paired up with Barnaby Brooks Jr., another hero with a personality that is entirely incompatible with him.

However, with countless villains itching to bring down Stern Bild City, the duo decide to keep their differences aside and work together. The action-packed drama that unfolds has garnered a huge global fanbase, and the anime has also received critics’ approbation for its production values and portrayal of superheroes. After the conclusion of its second installment, fans are naturally eager to learn when the show will return with new episodes. Curious about the same? We have got you covered.

‘Tiger & Bunny’ season 2 dropped in its entirety on Netflix on April 8, 2022. The series comprises 13 episodes, each with a runtime of exactly 25 minutes.

As far as the upcoming installment is concerned, Netflix, which is the global distributor for the latest season, has also remained tight-lipped about the future prospects of the series. However, fans should not feel disheartened as the anime is expected to return soon. The second installment may have been released independently on Netflix, but the anime is developed as a split-cour production-wise.

Therefore, it has already been officially announced that seasons 2 and 3 combined will have a total of 25 episodes, out of which only 13 have premiered so far, while the rest are expected to release in the near future. Now, when shows are produced as a split cour, the production for the rest of the episodes typically begins well in advance or immediately after the release of the first half. While there is a lack of clarity about the exact production dates, the two parts of a split cour are typically released within a window of 3 to 6 months of each other. Assuming this to be the case for the series as well, ‘Tiger & Bunny’ season 3 will release sometime in Q4 2022.

Tiger & Bunny Season 3 Plot: What It Can Be About?

In the latest installment, Tiger, and Barnaby, as seniors, try to set an example for the new heroes who have recently gained stardom. Unfortunately, dark clouds loom over the Stern Bild City as a pair of NEXT suspects, Hugan and Mugan, declare war on the superheroes of the city. Soon, high-ranking heroes Sky High and Fire Emblem are attacked and found in a frozen state.

Unfortunately, as the villain duo begins to fight the heroes head-on, the protectors of the city are forced to regroup and come up with a strategy to defeat them. When the two parties confront each other, a violent battle ensues in which Mugan and Hugan lose their lives while some of the heroes are seriously injured. However, the heroes eventually make a full recovery.

In the upcoming season, villains will unleash a far more devastating attack on the Stern Bild City. Tiger and Barnaby will need the assistance of other talented new heroes who have proved themselves by consistently fighting for the greater good. However, this time they may not be able to subdue the enemies without incurring a heartbreaking loss on their side as well. But one thing is certain, the fight between good and evil is going to bring the best out of Tiger and Barnaby, who will risk everything to save the lives of innocent people.