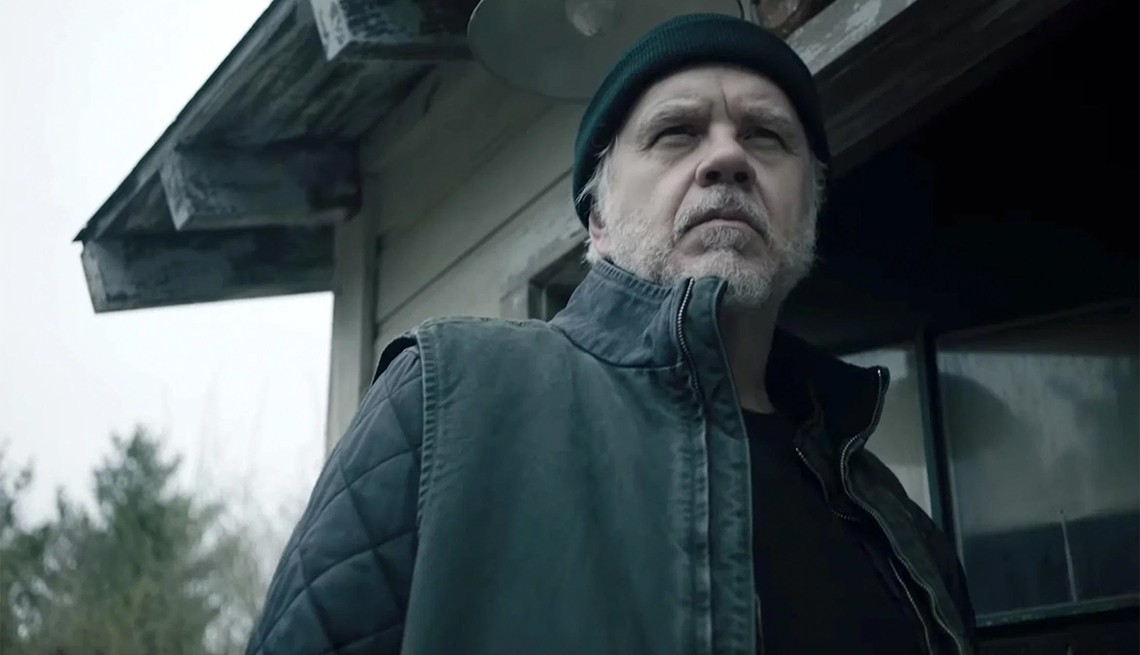 Tim Robbins is a multi-talented American actor, director, screenwriter, musician and producer who is known for the versatility of his roles in front of, and behind the camera. Some of his notable performances include playing a banker sentenced to prison in ‘The Shawshank Redemption,’ a war veteran in ‘Jacob’s Ladder’ and directing the crime drama, ‘Dead Man Walking.’

Born in California, Robbins grew up in New York City, raised by his father who was a folk musician and his mother who was an actress. After acting in off-Broadway theater, Robbin bagged his first on-screen role as a terrorist in the TV show, ‘St. Elsewhere.’ Followed by that, he took up several minor roles in various television series and movies. It was the sports rom-com movie, ‘Bull Durham’ where he got his breakthrough role as a baseball pitcher.

Then, he played the lead role in the black comedy, ‘The Player’ for which he won the Best Actor Award at Cannes. After this, he stepped into the shoes of director and writer for the first time for a political mockumentary titled ‘Bob Roberts’ which was praised by film critics. Then, his appearance in the critically acclaimed movie, ‘The Shawshank Redemption’ alongside Morgan Freeman took his career to a new level in 1994.

Next year, he wrote, produced and directed the crime drama, ‘Dead Man Walking’ which criticized capital punishment. His direction earned him an Oscar nomination for the movie, with critics praising it for its deeply philosophical themes that aren’t probed into with the same depth in other films. His next directorial venture, ‘Cradle Will Rock’ was nominated for the Palme d’Or at the Cannes.

Robbins finally won an Oscar, as the Best Supporting Actor for the movie, ‘Mystic Work’ where his character suffered from trauma due to sexual molestation. Then, Tim Robbins returned to the stage with a theatrical adaptation of ‘1984,’ George Orwell’s dystopian novel. The story is well-known for having predicted the world we live in today, marred by a lack of privacy due to government surveillance. Robbins directed the play that has been performed at several locations and art festivals around the globe. He has also acted as the protagonist on several occasions.

Interestingly, Tim Robbins has also acted in the 2011 superhero movie, ‘Green Lantern’ which had a huge budget and a stellar cast but disappointed both the public and critics heavily despite its high anticipation. Robbins played the antagonist’s father.

Robbins has also directed a couple of episodes of HBO’s ‘Treme,’ a show about the residents of New Orleans who try to rebuild their lives after the 2005 hurricane. It has been revered by critics for its ambitious storytelling efforts. With such an impressive roster, it is natural to be curious about Tim Robbins’ projects in the future. Here we have all of Robbins’ upcoming projects and they will surely be as spectacular as his past endeavors. 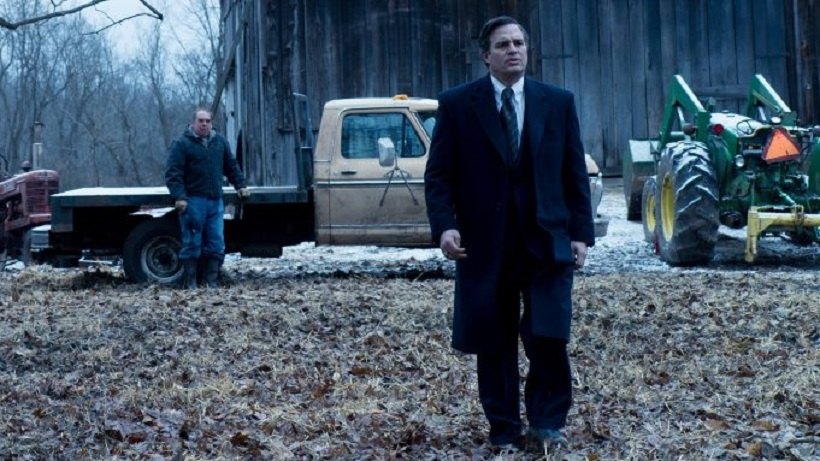 Tim Robbins will be seen in the legal thriller, ‘Dark Waters’ that releases on November 22, 2019. Mark Ruffalo plays an attorney who discovers a chilling secret, risking his life and that of his family in the process. When he decides to represent a farmer, who has lost over a hundred cattle, he discovers that one of the world’s most powerful chemical corporations has been poisoning a river knowingly, risking the lives of an entire town.

Directed by Academy Award nominee, Todd Haynes, the film also stars Anne Hathaway apart from Ruffalo and Robbins. She was last seen in the third and eight episodes of the television series, ‘Modern Love.’ With such an impressive cast and crew, the movie is expected to please viewers and critics equally. The director, Todd Haynes will seek to recreate the magic of his most appreciated work so far, ‘Far From Heaven.’ 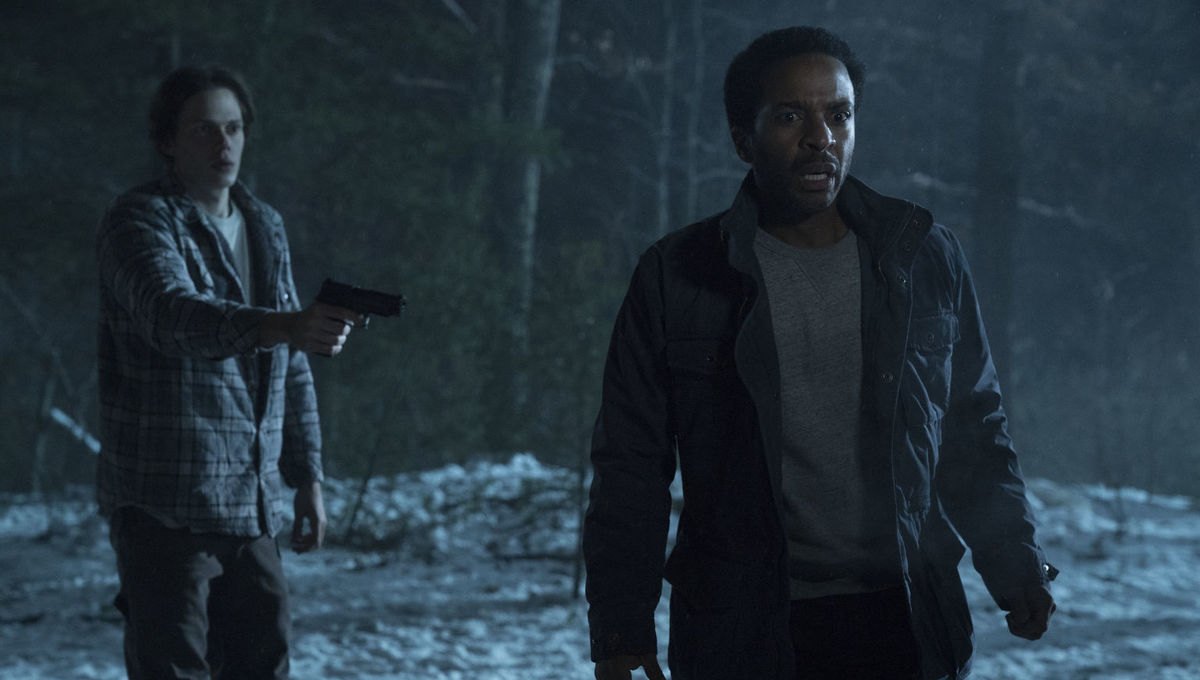 Currently, you can watch Tim Robbins on the Hulu anthology series, ‘Castle Rock.’ Belonging to the genre of psychological horror, it is based on Stephen King’s stories and characters whose lives intertwine in the fictional town of Castle Rock in Maine. Castle Rock was a place that was invented by Stephen King with his 1979 novel, ‘The Dead Zone.’

Followed by that, the town has served as the setting for more than ten novels and is referred to in an even higher number of the prolific author’s books. Tim Robbins was cast in the second season of the show as Reginald “Pop” Merrill, the dying head of a crime family who oversees the transition of his nephew into his role. 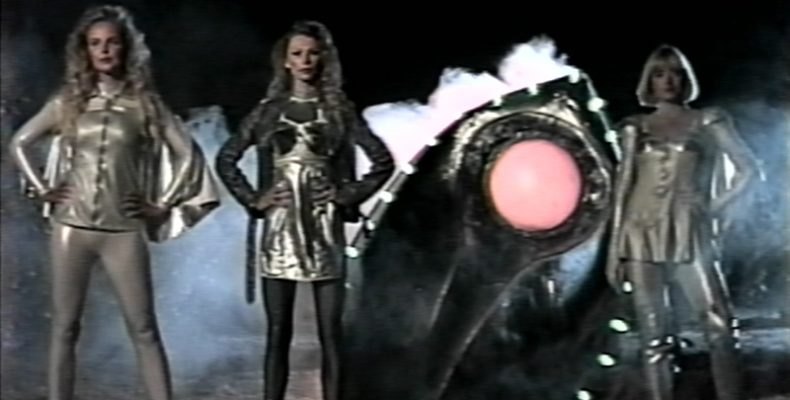 ‘VHYes’ is a throwback for anyone who loved VHS. It is a bizarre retro comedy that has been shot on VHS and Beta. It follows the 12-year-old Ralph who accidentally records home videos and his favorite late-night shows over his parents’ wedding tape.

Basically, once the young boy gets the camcorder from his parents, he spends time goofing around with friend Josh. Ralph also realizes that hooking it up to the television will allow him to tape the favorite late-night shows including their wonderful commercials. The film exudes a love for the 1980s and the kinds of shows that were on the air at the time.

With a cast like Tim Robbins and Susan Sarandon, the movie is a wonderful example of strong performances bettering an experience. Robbins and Sarandon appear in the roles of Ralph’s father and mother respectively. The movie released in September 2019.