Will There be a Tiny Creatures Season 2? 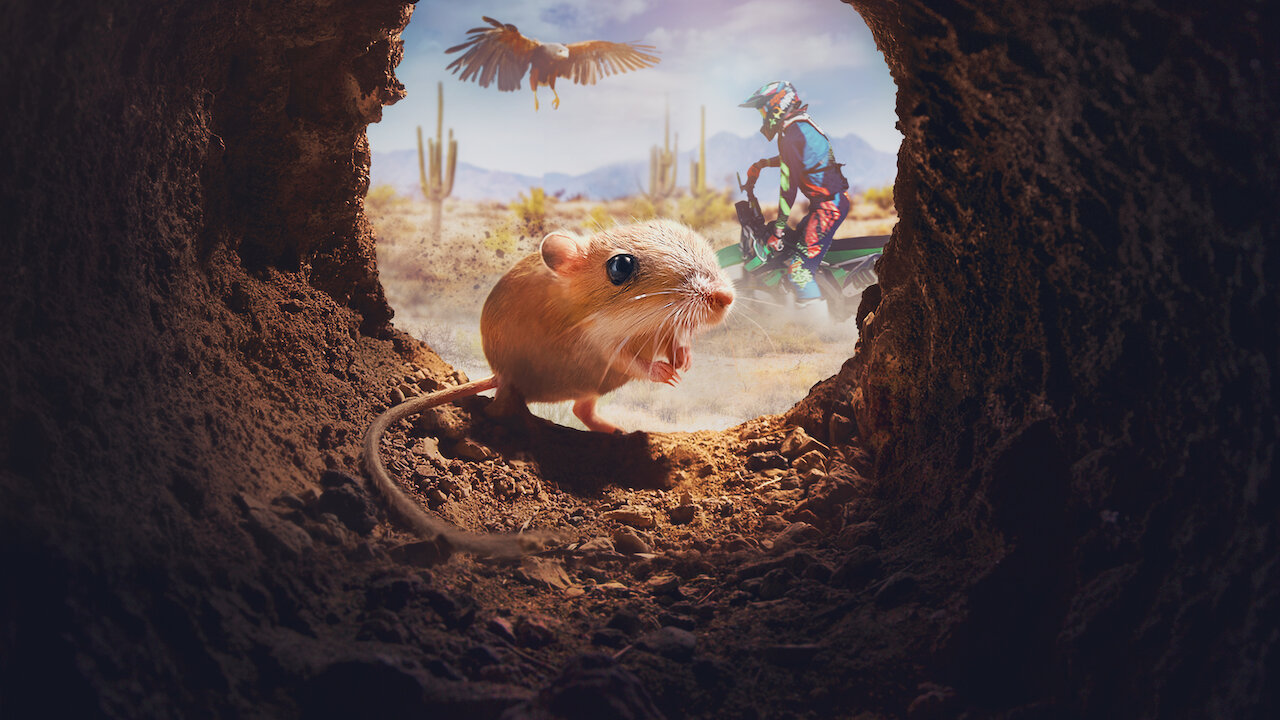 A quiet courtyard garden. A curious little squirrel. A hungry black rat snake. A heart-stoppingly fast-paced chase through the garden ledge that can end very badly for the little rodent. The squirrel discovering suddenly that it can fly as it tries to outrun the fangs of the snake. This is an episode of award-winning filmmaker Jonathan Jones’ newest nature documentary ‘Tiny Creatures’,

Tiny Creatures season 1 released on August 7, 2020, on Netflix. As of yet, there is no word from the makers or Netflix on whether ‘Tiny Creatures’ will be brought back for another season but let’s not lose hope. Depending on the success of the first season, they might just order a new season. And if that happens, we expect Tiny Creatures season 2 to release sometime in 2021.

Tiny Creatures Season 2 Cast: Who Can Be In It?

The star-studded cast in Season 1 is dominated by rodents. Rats, mice, and squirrels were supposedly treated like celebrities on the sets while filming. Jones has said that even though Netflix had reservations about the series featuring rodents too heavily, he wanted the little animals to be the unsung heroes of the show. The focus on rodents is very intentional.

Among the cast are also such diverse animals as a raven, a bark scorpion, a garter snake, a tarantula, a peregrine falcon, a diamondback rattlesnake, a Harris hawk, a Gila monster, an iguana, a chameleon, a salamander, a Burmese python, and a praying mantis, brought to Norfolk by animal handlers from all over the country. And then there is Mike Colter (of Luke Cage fame) narrating the stories in each episode.

If a second season does get made, we hope it features some excitingly violent adventures of the insect kingdom. Insects and arachnids might just be the protagonists in the next season of ‘Tiny Creatures’ if it happens.

Tiny Creatures Season 2 Plot: What Can It Be About?

The eight-part nature documentary follows little creatures that usually go unnoticed as they embark on big adventures that could end in deadly repercussions. Every episode in the series is shot like an epic fantasy, full of thrilling adventure that inspires dramatic awe. Each episode follows a tiny creature of the animal kingdom across a different terrain in the US (Arizona, Florida, New York City, Louisiana, Texas, Washington, Minnesota, and New Hampshire) as they strive to live another day.

What can the next season be about? Maybe a tiny spider heroically swinging into the air to escape the jaws of a predatory lizard. Or a little roach running for his dear life, trying to escape the threat of a human’s slipper. You never know!