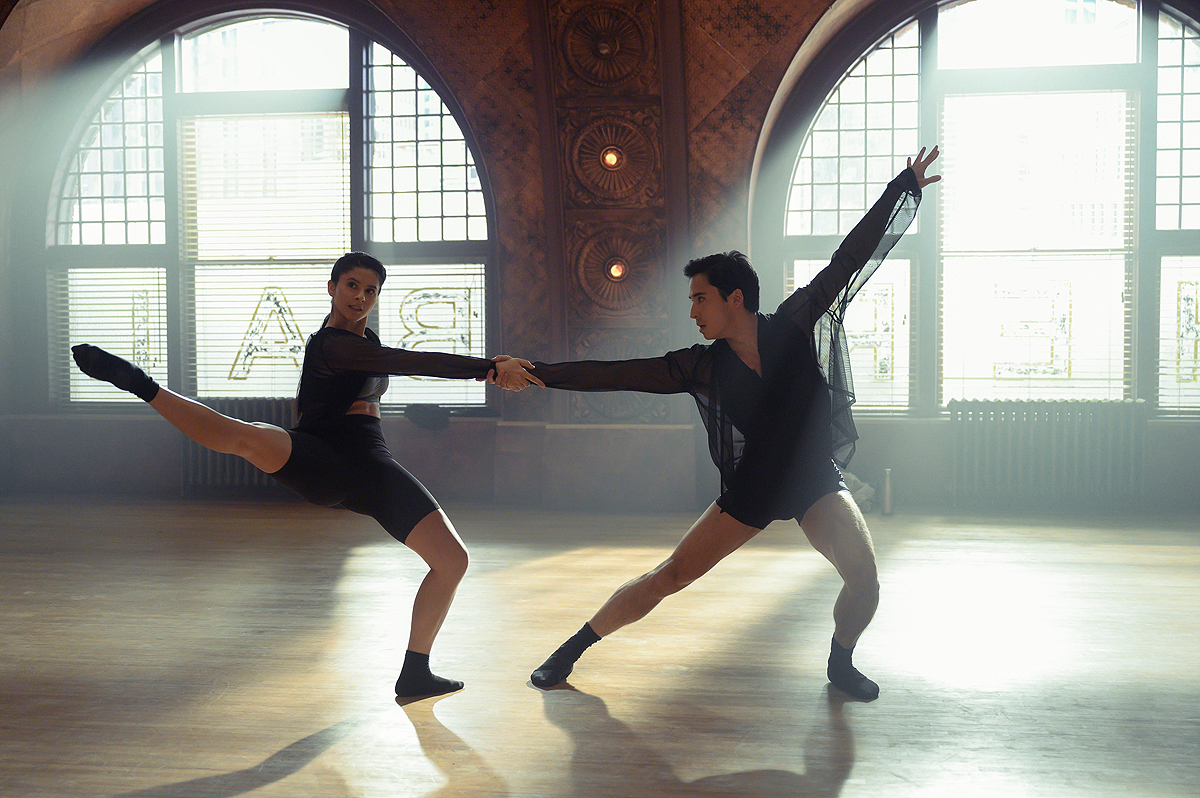 ‘Tiny Pretty Things’ is a ballet drama series that follows the events at an elite ballet academy in Chicago, the Archer School of Ballet. Following a tragic incident, the star pupil is replaced by Neveah, who soon realizes that the world she has stepped into, is a dark one – full of lies, betrayal, and cut-throat competition. Created by Michael MacLennan, the series is based on the novel by Sona Charaipotra and Dhonielle Clayton. It premiered in December 2020 on Netflix. The drama series is laced with spell-binding ballet sequences, suspense, and betrayals – a heady mix that has attracted a lot of attention. Could this mean that there will be a season 2? Let’s find out!

With regard to season 2, the news of renewal is awaited. However, the ending of season 1 seems like a promising starting point for another season. Moreover, the book on which the series is based also has a second novel called ‘Shiny Broken Pieces,’ which continues the story of the Chicago-based ballet school. So, although the source material is available, what is left to be determined is how the show performs on Netflix. If the outcome is favorable and the show does get renewed, we can expect ‘Tiny Pretty Things’ season 2 to release sometime in 2022.

Tiny Pretty Things Season 2 Cast: Who can be in it?

The show also features Barton Cowperthwaite as Oren, Michael Hsu Rosen as Nabil, Jess Salgueiro as Isabel, and Tory Trowbridge as Delia Whitlaw. If there is another season, almost all the principal cast members will return to reprise their roles, except maybe Murguia. Since Ramon dies at the end of season 1, we won’t be seeing Murguia unless there are flashback scenes involving him. There may be a few more possible changes as new actors may join the cast.

Tiny Pretty Things Season 2 Plot: What can it be About?

Season 1 sees Cassie returning to the ballet school to make a public statement in front of the press. It is revealed that although Cassie pins the blame on Bette for pushing her off the building, it was, in fact, Delia, Bette’s sister. Delia convinces Bette to take the fall for her and makes her see why pushing Cassie off the roof may have been a good idea. The students reveal a shocking truth about Madame DuBois at a much-awaited performance.

The Ballet school has been taking donations from powerful people in business in exchange for ballerinas of their choice who often end up in dangerous situations. The last episode of the season ends with Katrina being named the new Director, while Ramon is found stabbed in the chest. If there is a season 2, we will see Cassie clash against Neveah, Bette, and June. As indicated by the end of season 1, Cassie plays a role in Ramon’s death, who also turns out to be June’s father.

Bette has her own score to settle with Cassie as she blamed Bette for her fall. But the question will remain whether Bette has “earned” her position as a Whitlaw or not. Although Katrina is named as the new director, will she be able to keep that position? Since Topher and Caleb stand in support of Madame in the final episode of season 1, they may have a game up their sleeve. This is further driven by the fact that Cassie states that she has already “won” just before Ramon’s is found dead. Clearly, the management will see some muddy changes if there is another season. Oren and Bette seem to be growing close again. Could that mean trouble for Neveah’s relationship with Oren?