Will There be a Tiny World Season 2? 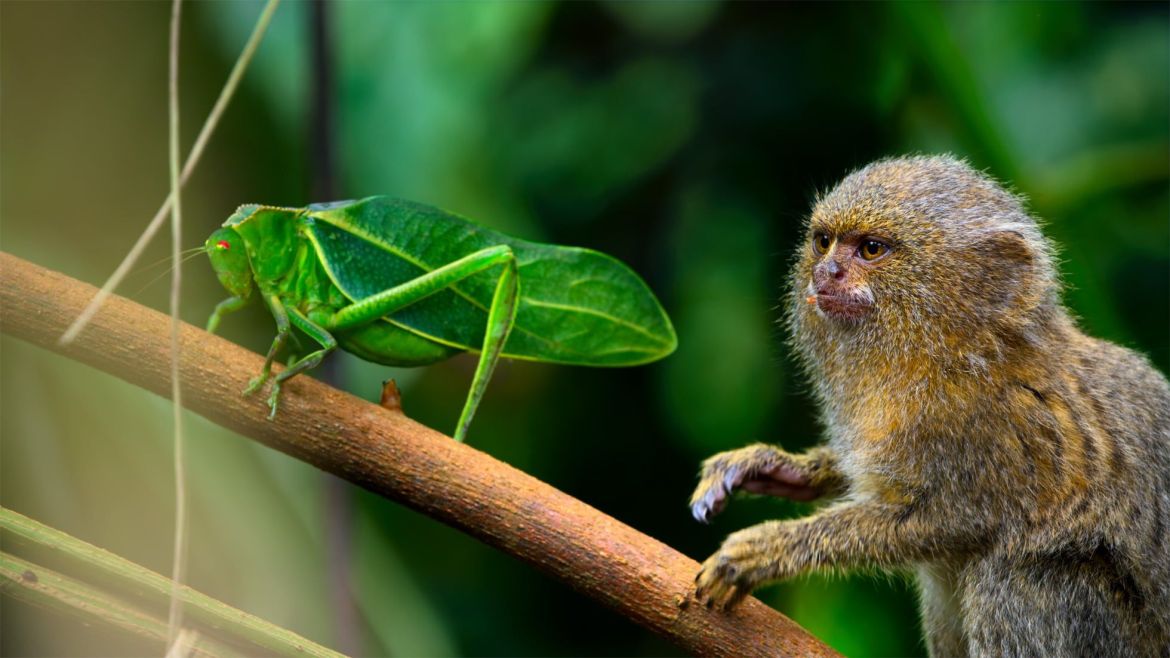 Nature is incredible! She has created massive wonders like the blue whale and tiny, creepy, crawly creatures like millipedes. But the world’s tiniest creatures are incredibly extraordinary. Take, for instance, ants. Have you wondered about the daily challenges they go through to survive? In fact, one ant can lift 20 times its body weight. Well, they are heroes at a microlevel!

And shedding light on such teeny creatures and the extraordinary things they do to see each living day is ‘Tiny World’ — an Apple documentary that awes and surprises you. Coupled with spectacular cinematography, it is a visual delight. Well, since its first season comprises only a handful of episodes, let us get to the details of its second season.

‘Tiny World’ season 1 released on October 2, 2020, on Apple TV Plus. It consisted of six episodes. ‘Tiny World’ was filmed over a span of almost 10 years! Yes, you heard that right. And during this time, the team captured more than 200 different species. The entire filming covers 3160 hours of footage and each episode includes a cut-down version of around 240 hours of filmed material.

If you do the calculations right, this amounts to approximately 12-13 episodes. Therefore, it is a no-brainer that we have at least six more episodes to go! Now, it is unclear if Apple will stream the other half as an extension of the first season or as a whole new outing. Assuming it is the latter option, we can safely predict ‘Tiny World’ season 2 to premiere sometime in early 2021.

The constant narrator in all the episodes of ‘Tiny World’ is the tiny ‘Antman’ star himself, Paul Rudd. He also serves as the producer. The actor is best known for his roles in ‘Clueless’, ‘Anchorman: The Legend of Ron Burgundy’, ‘The 40-Year-Old Virgin’, ‘Knocked Up’, and the Marvel films ‘Captain America: Civil War’ and ‘Avengers: Endgame’. No wonder, you will continue to hear his soothing voiceover in all the future episodes of ‘Tiny World’.

What Can Tiny World Season 2 be About?

‘Tiny World’ is a fascinating docuseries, which throws the limelight on the smaller, lesser-known heroes of nature. These tiny creatures reside in the wilderness of the African Savanna, as well as, in your back garden. And ‘Tiny World’ covers it all — showcasing the survival instincts of some of the planet’s bravest warriors. Some of the remarkable creatures featured in season 1 include the wood frogs as they come out of their cryogenic suspension following winter and dwarf cuttlefishes.

We also get up and close with acorn ants, which are 1mm in size and measure less than a grain of sand. Around 1000 such ants can live inside one acorn! We then witness the dancing ritual of the peacock jumping spider, as well as, the defense techniques of the coqui frog. And yes, there are a lot of chipmunks! The future episodes will continue to feature more miniature creatures and their never-before-seen behaviors.