Will There be a Tirdy Works Season 2? 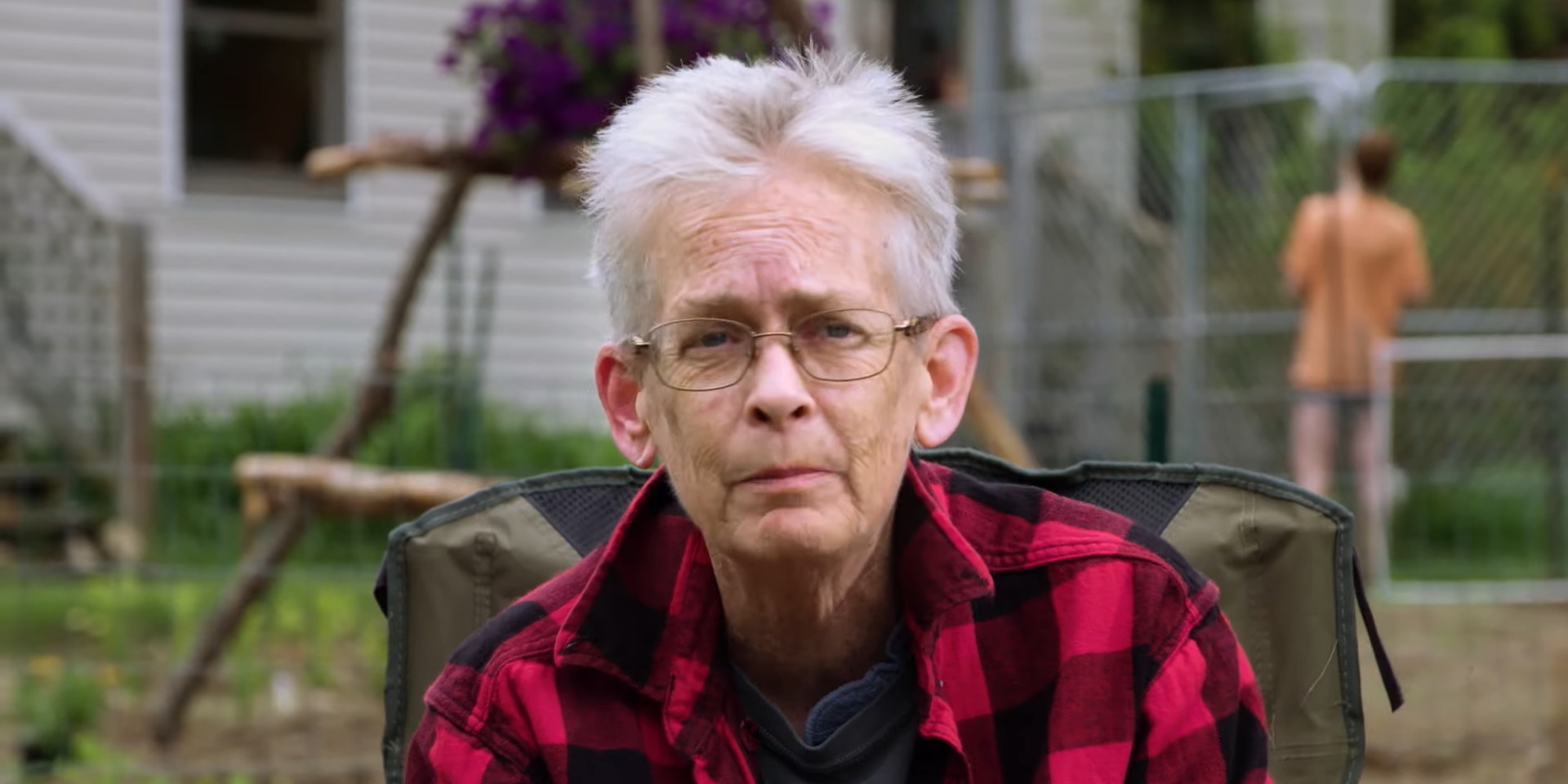 If I tell you, there is a Grandma in Maine, who sells artworks and knick-knacks made out of moose-poop, would you believe me? I can hear you screaming, “You’ve got to be kidding me!” Well, I am not. Mary Winchenbach is probably the smartest poop-collector in the world, and truTV showcases her journey through its unscripted sitcom, ‘Tirdy Works.’ It is brought to us by David Collins, Michael Williams, Rob Eric Chad Greulach, and Michel Bloom.

Based on Mary’s viral poop-art business of the same name, the series chronicles the day-to-day activities of the Maine resident, from collecting turds to putting up her artworks for sale. It also showcases Mary’s struggle in trying to balance her personal and professional life in the small town. With season 1 having opened to positive reviews, thanks to its weird concept, here’s everything you need to know about ‘Tirdy Works’ season 2!

‘Tirdy Works’ season 1 premiered on May 5, 2020, at 10 pm ET, on truTV. The series consisted of ten episodes with a runtime of 30 minutes each and ended on July 7, 2020. Although fans are already demanding a second edition, truTV has not renewed the show yet. However, there’s nothing much to worry about. We are strongly optimistic that the channel will definitely give the series a go-ahead for a second outing — since season 1 opened to admirable viewerships. Once that happens, we can expect ‘Tirdy Works’ season 2 to premiere sometime in May 2021.

Tirdy Works Season 2 Cast: Who Can be in it?

The series features Mary Winchenbach, and her lovely and supportive wife, Deb. Apart from Deb, their three foster kids – two sons and a teenage daughter Katie who is embarrassed about the fact that her “parents play with poop,” are also a part of the show.

Dale, a local resident who lends a hand in Mary’s business and gets her whatever she needs, also appears on the show, along with Tammi, who also goes by the name, the “bitch on the hill.” The show also stars another Sommerville local, Courtney, a speech-impaired young man who comes up with fascinating business ideas, and for that, May loves him to death. Season 2 is expected to see the entire cast reprising their original roles.

What Can Tirdy Works Season 2 be About?

Mary Winchenbach is an entrepreneur, moose-turd collector, and an eccentric artist who believes in one thing – if life gives you crap, you turn that crap into art. Literally. Mary’s life changed when a news article about her innovative business went viral. The news caught the eyes of an LA producer, and a few months later, here she is, with her own series.

The show follows Mary and her family, comprising her wife Deb and their three kids as they collect turds and help Mary in building unique accessories from them. Mary’s 15-year-old business Tirdy Works is the talk of the town, but according to Deb, it doesn’t give them high returns. Therefore, in the show, we get to see Mary and her crew trying their best to make sure the reach of the business extends beyond Somerville, and they gain enough so that Mary can finally move Tirdy Works out of her house and have her own workstation.

The locals love Mary for her talent, warm-hearted and humorous nature, and therefore, they do their bit to help Mary in setting up craft shows and workshops. Some of the items at Mary’s poop-shop are poopsicles, dingleberries with hairy balls, a lying sack of shit, stool bus, and the best-seller, the poo-poo clocks. Season 2 is expected to follow Mary and her clan through their various antics as they attempt to expand their ridiculous business.