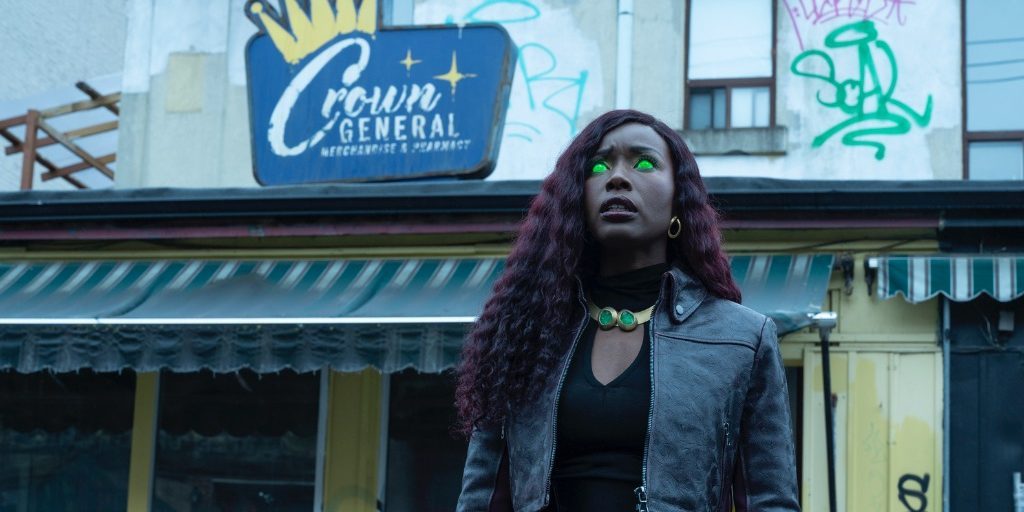 The third season of ‘Titans‘ steers the eponymous superhero team into a new direction by setting them up to be the saviors of Gotham City. However, with Scarecrow’s clever deceptions and Red Hood’s terror, Gotham is slowly descending into anarchy. In the eighth episode of the season, Scarecrow finally succeeds in releasing his fear toxin on a city-wide scale. You can read more about the same in the recap section. With the fate of Gotham looking dire, fans must be eager to find out more about next week’s episode. In that case, we’ve got you covered! Here’s what’s in store for ‘Titans’ season 3 episode 9!

‘Titans’ season 3 episode 9 will drop on September 23, 2021, at 3 am ET on HBO Max. The superhero drama’s third season consists of 13 episodes that are 40-50 minutes in length. New episodes of the show are released on the streaming service every week on Thursdays.

To watch ‘Titans’ season 3 episode 9, head to HBO Max. The new episode will become available to subscribers of the service from the date and time mentioned above. You can also watch episode 9 on other platforms such as Hulu, Apple TV, Amazon Prime Video, Xfinity, Spectrum, YouTubeTV, and DirecTV, by adding HBO Max to your existing packages.

The ninth episode of ‘Titans’ season 3 is titled ‘Soul.’ and is expected to mark the return of Rachel Roth/Raven. One of the biggest unanswered questions from the show’s second season finale lingers around Raven, who takes Donna’s dead body to Themyscira. In the ninth episode, we might learn more about Raven’s time with the Amazons, and she might be in more control of her powers.

Meanwhile, Gotham City is likely to descend into chaos with Scarecrow’s fear toxin spreading throughout the city. Jason Todd might attempt to rewrite his wrongs by going after the Scarecrow alone. After suffering a nasty gunshot wound, Tim’s fate will be revealed in the upcoming episode. All factors point to the possibility of him having survived. Dick might change his mind about training Tim. We could also learn more about Starfire’s new visions, which could signal the arrival of a new extraterrestrial threat.

‘Titans’ season 3 episode 8, titled ‘Home,’ opens with Gar and Molly discussing ways to redeem Jason after he terrorized the entire Gotham City as the Red Hood under the influence of Scarecrow’s drug. Conner and Blackfire spend the night together while Dick and Barbara go out on a date. Kory begins to experience new visions. Elsewhere, Tim Drake figures out that Dick Grayson is Nightwing.

Tim arrives at the Wayne Manor in hopes of picking up the mantle of Robin. Dick turns him down but uses information gathered by the teenager to track down Jason. Meanwhile, Jason is showing signs of withdrawal without Scarecrow’s drug and turns on the villain. Through Molly and Gar’s help, he contacts Dick asking him to meet alone. The Titans argue whether Jason should be taken back in after his horrendous actions that led to Hawk’s death.

The Titans decide to at least meet Jason and arrive at a plumbing station. There Scarecrow has already set up an elaborate plan to emerge out on top. Tim follows Jason to the station and is shot by Scarecrow. The villain then tricks Starfire into using her fire powers on him, which causes a massive explosion that releases Scarecrow’s fear toxin into Gotham’s water supply.

Read More: When Is Raven Coming Back to Titans?