To All the Boys P.S. I Still Love You: Everything We Know 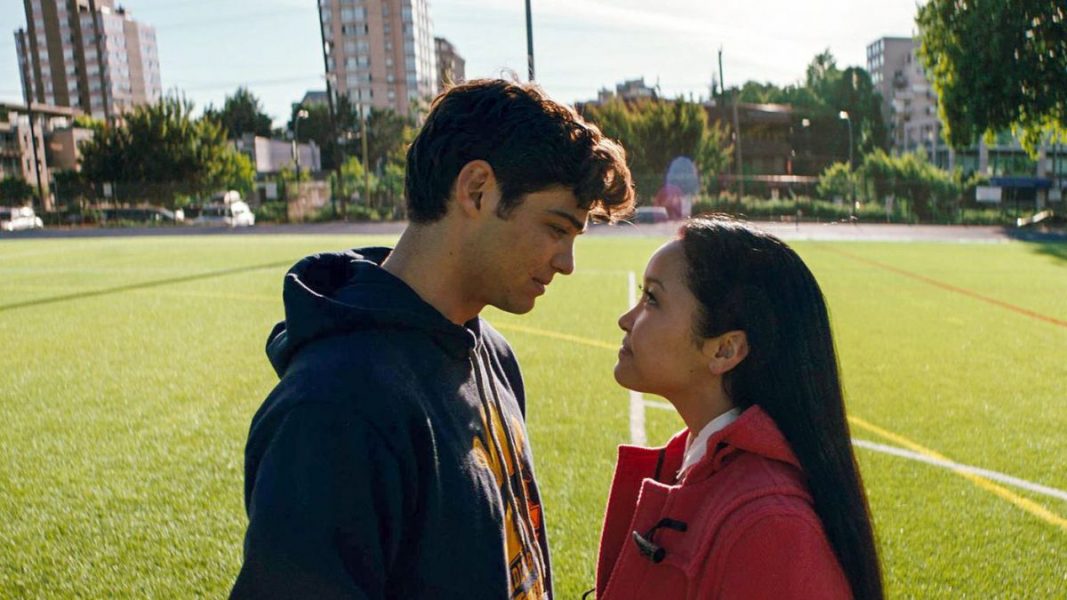 Teenage romantic comedies tend to become extremely well-loved by audiences if they are relatable. ‘To All the Boys I’ve Loved Before’ has no worries in this regard, since it became one of the most popular movies on Netflix, after releasing in 2018. People could not get enough of the sweet love story that blooms once a girl’s secret messages meant for all her crushes end up getting sent to those boys.

Normally, such a situation would be horrid, and completely awkward. However, the girl takes up the offer to pretend to date one of the boys, only to find out that she has feelings for him. As the film progresses, the sweet love story plays out and there are sparks, culminating in a very satisfactory kiss. Sealed with touching performances, viewers could not get enough of ‘To All The Boys I’ve Loved Before’.

Netflix, which is always looking to cater to viewer preferences, has decided to capitalize on the film’s popularity and has greenlit two projects, titled ‘To All the Boys: P.S. I Still Love You’ and ‘To All the Boys: Always and Forever, Lara Jean’. The former is coming up next, and we are here to tell you all that we know about the sequel.

To All The Boys I’ve Loved Before 2 Plot: What Is It Be About?

‘To All The Boys I’ve Loved Before: P.S. I Still Love You’ is based on Jenny Han’s 2015 novel ‘P.S. I Still Love You’. The novel is the sequel to Han’s ‘To All The Boys I’ve Loved Before’, which was the basis for the first movie. While this would normally mean that the plot of the second novel would be the basis of the movie itself, it is important to note that the first film only borrowed parts from the source material without being a hundred percent accurate. Moreover, Susan Johnson, who directed the first movie has suggested that the sequel could also borrow from ‘Always and Forever, Lara Jean’, the third book, which would really shake things up.

That being said, we do know that Lara Jean’s seemingly perfect love story with Peter will take a hit in the movie. The first movie’s mid-credit scene showed John Ambrose showing up at Lara’s doorstep, having received her letter. Now that he is a part of her life, his affection for her might just be enough to spark some jealousy. Moreover, Peter has his own problems since he appears to be too close to Genevieve, his ex-girlfriend. While Peter painstakingly explains to Lara that the two are just friends, their actions arouse suspicion in the young woman. Soon enough, this suspicion poisons their entire relationship to the point that Lara wishes Peter and she had never met. However, love wins the day ultimately, when she finds out why Peter is so close to his ex. The young couple professes their love to each other and moves on with their relationship.

Notably, Han has said how much she loves love triangles and the sequel is definitely going to set that at the center, driving the narrative forward.

To All The Boys I’ve Loved Before 2 Cast: Who Is In It?

Among the cast members who are returning from ‘To All The Boys I’ve Loved Before’ are Lana Condor as Lara, Noah Centineo as Peter Kavinsky, John Corbett as Dr. Covey, Lara’s father, Janel Parrish as Margot Song Covey, her sister, and Madeleine Arthur as Chris, her best friend. Although the character of John Ambrose is returning, Jordan Fisher has replaced Jordan Burthcett as the actor in the role.

Some of the new cast members include Holland Taylor, who appears as Stormy, John’s grandmother, Ross Butler, Peter’s best friend, and Sarayu Rao as Trina, the neighbor to the Covey family. Producer Matt Kaplan spoke about the additions of Fisher and Butler to the cast, saying how they were valuable and would be sure to accentuate the upcoming project with their charms and talent.

To All The Boys I’ve Loved Before 2 Crew: Who Is Behind It?

The first movie, ‘To All The Boys I’ve Loved Before’ was helmed by Susan Johnson, who is not returning to the director’s chair this time due to other commitments. She is attached as an executive producer, however. Instead, Michael Fimognari, the cinematographer for the first movie is going to be helming the sequel. He is also going to be behind the camera. Matthew Kaplan and Dougie Cash are acting as producers and the screenplay comes from Sofia Alvarez & J. Mills Goodloe.

To All The Boys I’ve Loved Before 2 Release Date: When Will It Premiere?

‘To All the Boys: P.S. I Still Love You’ is all set to release on Netflix on February 12, 2020. This puts it right around the time of Valentine’s Day, which makes the movie a perfect celebration of love, as is intended.

To All The Boys I’ve Loved Before 2 Trailer:

‘To All the Boys: P.S. I Still Love You’ does not have a full-length trailer yet, but you can check out the teaser.