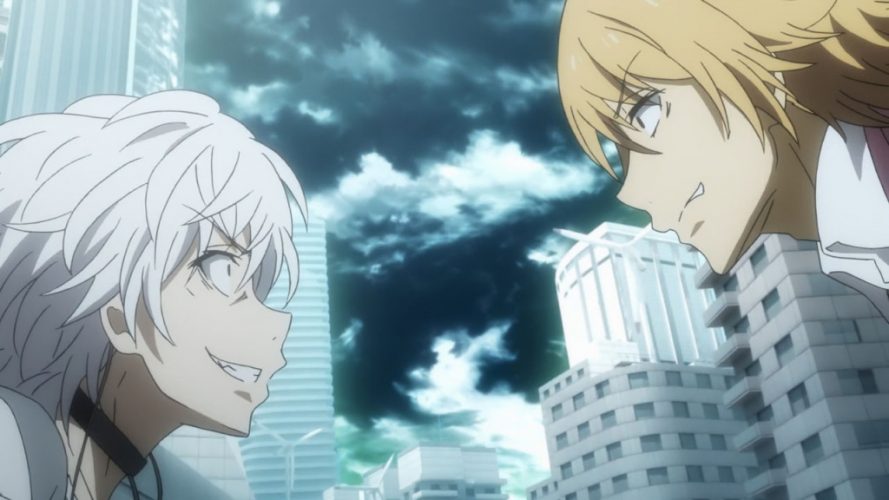 A Certain Magical Index (also known as Toaru Majutsu no Indekkusu in Japanese) is an action anime television series which is based on a famous light novel series of the same name. Written by Kazuma Kamachi and illustrated by Kiyotaka Haimura, the series began publication on April 10, 2004, and after 22 volumes of material, came to an end on October 10, 2010. In 2007, a manga adaptation of the series with illustrations by Chuya Kogino began serialization in the Monthly Shōnen Gangan magazine and new chapters are being published even to this day.

A Certain Magical Index Season 4 Release Date: When will it premiere?

That being said, there’s no reason to worry yet if you’re looking forward to a new season of the show. The show has been renewed twice already, so it is quite likely it will be renewed again. Further, considering the fact that the original light novel series has a whopping 22 volumes, there’s definitely no dearth of source material for a second season.

Additionally, since A Certain Magical Index is a rather famous show, we think that revenue generated from Blu-Ray / DVD sales and streaming will be large enough to warrant a fourth season. Everything considered, we think a fourth season is pretty likely. What we don’t know, however, is when J.C.Staff will make a renewal announcement. Looking at the history of the show, one can see that there was a gap of eight years between Season 2 and Season 3, while the gap between Season 1 and Season 2 was a mere two years. Given this unpredictable pattern, it’s not possible to predict when a renewal announcement will come. We’re keeping our ears open for news on A Certain Magical Index season 4 release date and we’ll update this section as soon as we hear something reliable.

For those who like watching anime shows in English, the good news is that A Certain Magical Index has a great English dub, which is not surprising considering how popular the show is. If you want to watch the show in English, you can find dubbed episodes on Crunchyroll.

Like its spin-off show, A Certain Scientific Railgun, this show is also set in the fictional Academy City, which is a technologically advanced city situated to the west of Tokyo. Academy City is decades ahead of the world in terms of technology, and is home to espers, who are powerful beings with psychic abilities.

In this backdrop, the show follows a student named Touma Kamijou. Like most of Academy City’s population, Touma is an esper, but is among the weakest espers in terms of his power level. However, unlike other espers, Touma possesses a unique ability called “Imagine Breaker”, which can negate any supernatural ability. Yet, not everything about Touma’s ability is great as it negates his luck every time he uses it. In spite of being blessed with this ability, Touma tries living life like an ordinary teenager, but everything changes after he meets a mysterious girl named Index. After getting to know Index, Touma comes to know that she is a nun from Necessarius, a secret magic branch of the Church of England, whose mind has been implanted with the contents of 103,000 forbidden magical books.

Before Touma can come to terms with it, his encounter with Index introduces him to the intriguing world of science and magic and Touma finds himself at the center of many conflicts between magicians and espers.

Although A Certain Magical Index has several characters, there are only two main characters in the show. Below, we’ve provided you with brief backgrounds on each of them.

Touma Kamijou: The male protagonist of the show, Touma is a high school student at Academy City and is an esper with the lowest power level possible. However, Touma possesses an ability called Imagine Breaker which allows him to negate any supernatural ability, be it psychic, magical, or divine abilities. Although Touma tries to live life as a normal teenager and likes to stay away from trouble, he finds himself drawn into conflict as he possesses a strong sense of justice.

Index: The female protagonist of the show, Index is also known by her full name, Index Librorum Prohibitorum (or “List of Prohibited Books”) as she holds the contents of 103,000 forbidden magical texts in her memory. Index is indeed unique as the 103,000 books she has in her memory are extremely dangerous texts – even reading one of them can corrupt a normal human mind. Hence, many times in the show it is hinted that Index is not actually human.