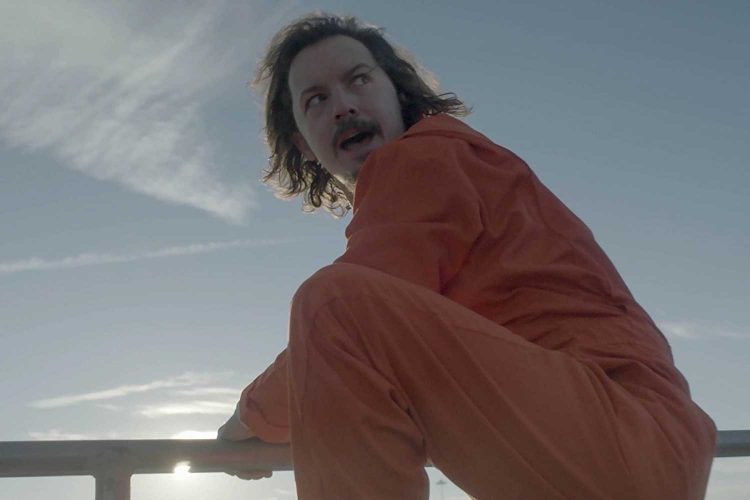 To Catch a Killer is a true crime series and has the traits of both a documentary and a drama, which gives birth to a new genre known as “docudrama.” It premiered on 3 September 2018 in the USA on Investigation Discovery and was filmed in Atlanta, Georgia. It showcases the crime-solving procedure from a detective’s point of view or perspective while he or she struggles to put the puzzle pieces together that will help solve the crime and bring the criminal to justice. The show is executive produced by Jeremy Adair, Tom Cappello, Alana Goldstein, Maggie Mock, and a few others.

To Catch a Killer Season 2 Cast: Who’s in it?

To Catch a Killer is narrated by Debbe Hirata and the main cast includes Justin Torrence as Steve Jones, Jimmy Dempster as Jeff Williams, Adam Cope as Mark Riebe, among others.

At the core of each of the episodes is a detective or the chief person, an officer or deputy chief, etc., responsible in the solving of the case along with a squad of tech-savvy civilians who pool in their minds and resources to get to the bottom of cold cases. With each episode, a different crime is introduced where a set of fresh eyes and revolutionised tools are used to solves longstanding mysteries so the families of the victims can have closure.

Some of those in the role of the detectives or the chief persons in the series are Jordan Blair Mangold Brown as Detective Jenna Deyoung. Franco Castan as Dep. Mike Ritchie, Jennifer Christa Palmer as Detective Tammy Lynk, Rocco Poveromo as Chief Alan Young, Jeff Sprauve as Officer Rick Jones, Anthony Triceri as Detective John Sloan, among others.

To Catch a Killer Season 2 Plot: What is it about?

The official synopsis of the show on Investigation Discovery’s website reads, “Step inside the mind of a detective as he puts his life and career on the line to hunt down a ruthless murderer. Driven by intimate, first-person interviews, each episode of To Catch a Killer unfolds as an epic game of cat-and-mouse, with edge-of-your-seat recreations illustrating every twist and turn right up to the bombshell moment when these two legendary adversaries come together in an unexpected way.”

The show is about getting some perspective on the gruesome crimes that have happened and experiencing it up close and personal through the eyes of the people who have endured it and the officers who have helped solve it. It contains an enactment of everything that happened at the time when the crime took place and the interviews of the victims and their families and the law enforcement officers that have worked on the case and how they managed to locate and arrest the killer. The show deals with erratic crimes and the kind of killers who have nothing to lose and so they do not give up that easily. Each episode reveals a game of cat and mouse with the detective hunting for clues that slowly but surely lead us to the killer. The families of the victim share their experiences of the event as well.

In the episodes so far we have seen the murder of a florist in his very own flower shop in broad daylight. In another mind-numbing episode, we see the murder of a teenager, and how the killer keeps taunting the victim’s family, the detective on the case works tirelessly around the holidays and even puts his life to risk so the fugitive can be brought to justice. We have also come across a mysterious case that leads the detective to a murder, but before the killer can be caught, he has to unravel the case of missing identity. In one of the episodes, a missing case that is brought to life three years later by a confession of a jailhouse inmate. We have also seen a risky relationship between a burglar and a detective and find out whether it was based on trust or treachery. We have also seen a case where the killer turns up two hours away but an arrest is not as simple as it may seem. This crime series takes the audience step by step through the procedure of how a case is solved and how it affects the victims and their families thus teaching the audience to be more alert, cautious and careful of their surroundings.

To Catch a Killer Season 2 Release Date: When will it premiere?

Season 1 of the show premiered on September 3, 2018 and ran till October 18. As far as renewal of the show is concerned, there has been no announcement made yet. It is likely that the show will return as Investigation Discovery has managed to garner a huge fan base of a crime-loving audience. If the show does get renewed, the release date is expected to be sometime in 2020.

To Catch a Killer Season 2 Trailer

As there has been no news on the renewal status of the show, there have been no teasers or trailers released for the second season. However, you can get a glimpse into the world of gruesome crimes below and find out what makes it so intriguing.