To the Beautiful You Season 2: Premiere Date and Cast 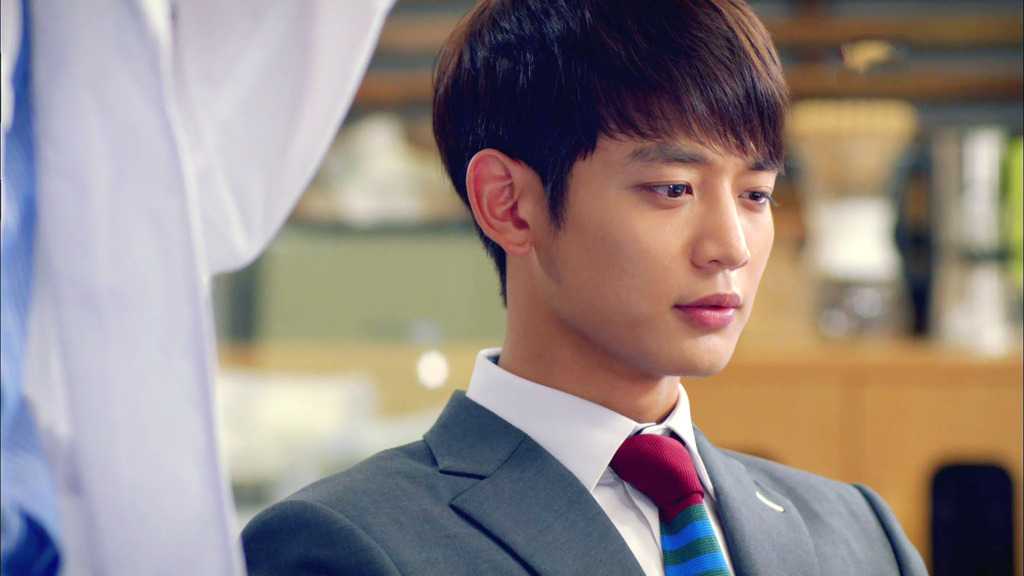 ‘To the Beautiful You’ is a South Korean television drama series written by Lee Young-Chul and directed by Jeon Ki-sang. It is inspired by the Japanese shojo manga series ‘Hanazakari no Kimitachi e’ written by Hisaya Nakajo. It tells the story of Goo Jae-hee, a Korean girl living in the United States. Jae-hee is bullied in school and is never confident about herself until she sees a high jump competitor, Kang Tae-Joon on TV and is inspired to take up sports.

She starts idolizing Tae-Joon, and when she learns about his unfortunate injury, which makes him drop out of competitions, she decides to move to Korea to join his school and see him jump again. However, Tae-Joon attends an all-boys school. Determined to get in still, Jae-hee cuts her hair and pretends to be a boy.

‘To the Beautiful You’ was the first drama series to implement the ‘Bullet Time’ technique, for which 105 cameras were installed to shoot a high jump sequence in the first episode.

To the Beautiful You Cast: Who is in it?

‘To the Beautiful You’ sets the bar high by lining up a stellar cast. Sulli stars as Goo Jae-hee and gives a phenomenal performance for which she won the New Star Award at the SBS Drama Awards. Sulli has been a child actress and also part of the K-pop girl group f(x).

Choi Min-ho stars as Kang Tae-Joon, a high jump athlete. To master this role, Min-ho went through months of rigorous training. Min-ho saw mainstream success as part of the Korean boy band Shinee, which went on to become one of the best selling artists in Korea. He has since had roles in multiple television dramas such as ‘Medical Top Team’ (2013), ‘My First Time’ (2015) and ‘Hwarang: The Poet Warrior Youth’ (2016).

Lee Hyun-woo plays Cha Eun-Gyeol, a charming footballer who feels an attraction towards Jae-hee, who is pretending to be a guy and ends up doubting his own sexuality.

To the Beautiful You Plot: What is it about?

‘To the Beautiful You’ introduces us to Goo Jae-hee, a Korean girl who moves to the United States when she is 5. Jae-hee is always discriminated at her school for being different and has a hard time getting out of her shell. She also does not have a strong purpose in life. One day, while watching a high jump competition on TV, she spots Kang Tae-Joon and is awestruck by him. She starts idolizing him, and this helps her enroll herself in sports and work towards it. In many ways, Tae-Joon inspires her to get better.

Jae-hee soon realizes that the injury has affected Tae-Joon mentally, and he feels that he might never be able to be as good as he used to be. Co-incidentally, Jae-hee ends up being Tae-Joon’s roommate. Jae-hee then works hard to keep her secret, but eventually, some people become very suspicious, and one of her teachers, Mr. Jang, gets to know about it.

He, however, decides to keep the secret with him after understanding Jae-hee’s intentions. Meanwhile, Cha Eun-Gyeol, a friend of Tae-Joon, feels attracted to Jae-hee. This makes him doubt his own sexuality, not knowing that Jae-hee is truly a girl. Things take a turn for the worse when Jae-hee’s brother, Daniel Dawson, arrives in Korea. Daniel soon finds out his sister’s intentions and demands her to quit school. They have a heated argument in Jae-hee’s room which is overheard by Tae-Joon, and he discovers her secret.

Tae-Joon then contemplates if he should tell the school about Jae-hee’s secret. However, he soon learns of how much Jae-hee idolizes him and is doing all this only to help him get back to competing. He feels supported and eventually starts falling for Jae-hee.

Tae-Joon then picks himself up and starts training harder each day. Jae-hee for him is now a constant inspiration to do better. Their relationship eventually reaches a climax when Tae-Joon finally tells Jae-hee that he knows her secret and confesses his feelings for her.

Meanwhile, the suspicion at school towards Jae-hee grows every day. Everything comes crashing down when just two days before Tae-Joon’s match, Jae-hee faints, and her secret is out in the open after she is revived by a doctor. Knowing that the truth will soon be out in front of the heads of the school, Jae-hee decides to leave.

Tae-Joon learns about this just when he is about to run for his jump in the arena. While he is torn between going for the jump or finding Jae-hee, he sees her diary in his bag. This helps him remember all the things she has done for him just to see him jump. He decides to go for it and miraculously emerges victorious.

To the Beautiful You Season 2 Release Date: When will it premiere?

‘To the Beautiful You’ Season 1 premiered on SBS on August 15, 2012, and ran until October 4, 2012, for 16 episodes. This series was based on the manga ‘Hanazakari no Kimitachi e’, and the story was completed in Season 1. The series ends on a hopeful note where the two lead characters coincidentally bump into each other years later and happily share a hug.

To the Beautiful You Trailer:

Check out the trailer for the first season to get an idea about the show.