To Your Eternity Episode 19: What to Expect? 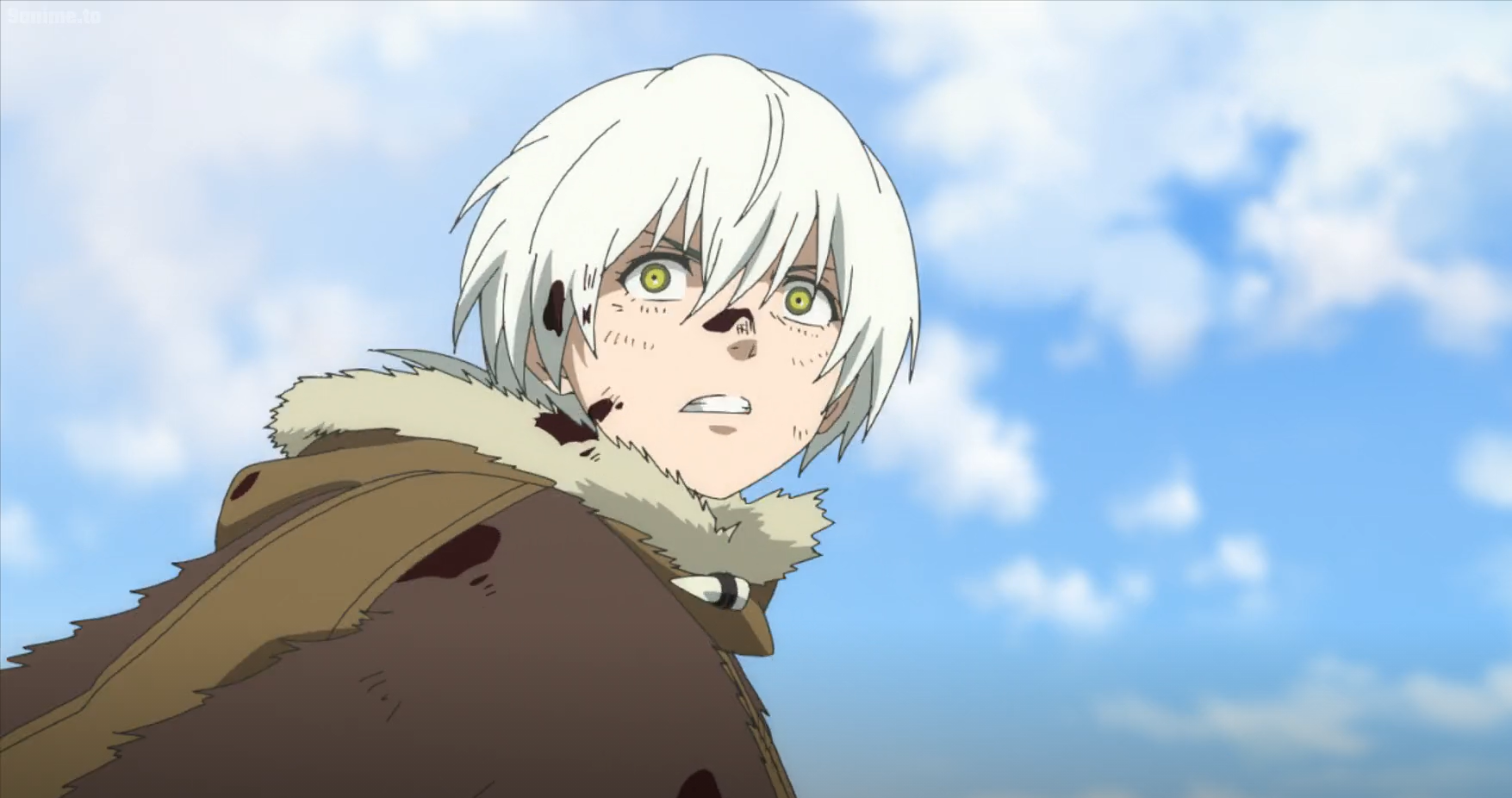 ‘Fumetsu no Anata e’ or ‘To Your Eternity’ is a fantasy drama anime based on the Japanese manga series of the same name written and illustrated by Yoshitoki Ōima. The show follows an Orb capable of taking the form of any living and non-living thing that it encounters. On its journey from a nameless entity to a human being, it learns about human emotions, connection, bonds, and language, which shapes his worldview and teaches him the importance of love and friendship. Along the way, he is also named Fushi by a girl he considers his mother. The anime first premiered on April 12, 2021, and here’s everything you need to know about its upcoming episode.

To Your Eternity Episode 19 Release Date

‘To Your Eternity’ episode 19, titled ‘Wandering Rage,’ is all set to premiere on August 23, 2021, in Japan on NHK Educational TV. The anime is developed by Brain’s Base with Masahiko Murata helming the directorial team and Shinzou Fujita leading the writing staff. The series’ music is composed by Ryou Kawasaki while Koji Yabuno has designed the characters. “PINK BLOOD,” the opening theme song, is performed by Hikaru Utada, and the ending theme track “Mediator” is sung by Masashi Hamauzu.

Where to Watch To Your Eternity Season 1 Online?

‘To Your Eternity’ is accessible for viewers outside Asia on Crunchyroll. The latest episodes can also be streamed on VRV. Fans from certain Asian countries can head to Ani-One’s YouTube channel to watch the latest episodes. Ani-one-affiliated video-on-demand platforms such as Dimsum (Brunei and Malaysia), Chunghwa Telecom (MOD&Hami Video), myVideo (Taiwan), Sushiroll (Indonesia), Friday, Line TV, Catchplay, MeWatch, and Bahamut/Gamer all have the fantasy series in their catalogs. Viewers in the region can also visit streaming sites like Bilibili, Netflix Japan, iQIYI, and Tencent.

To Your Eternity Episode 19 Spoilers

In episode 18, Tonari finds the prison where Fushi is kept and prepares a plan to rescue him. However, just when she is about to put her plans into action, her immortal friend surprises her. It turns out, Fushi has escaped on his own, and they immediately go to the coast to leave the island in a boat. But due to bad weather, they have to delay their trip, and the two friends decide to spend the rest of the night in a cave where they discuss their past. The following day just when they are about to leave, Nokkers attack the islanders, and Fushi decides to rescue everyone while Tonari follows him despite his repeated warnings.

However, they are shocked when they learn that the Nokkers have possessed people from the corpse pit and are using them to attack the islanders. Tonari and Fushi’s friends – Uroy, Oopa Mia, March, and Sander somehow return to the island as well and vow to help them fight the devious monsters. But in all the chaos and bloodshed, a Nokker possesses Oopa, who ends up stabbing Mia. The rest of them flee, with Fushi carrying Mia, knowing that the situation is getting out of hand. However, when they reach a safe spot and try to help Mia, Oopa arrives there as well, and Fushi decides to kill her.

But just when he is about to attack, he realizes that he can’t bring himself to do it. With no hope left, Uroy decides to stick with Mia and forces Tonari and Sander to run away. He then tells Fushi to turn into a mole and throws him away to ensure that the Nokkers don’t reach him. In episode 19, the Nokkers will continue to wreak havoc on the island and will probably kill all of Tonari and Fushi’s friends. Hayase may force Fushi again to choose between his friends’ life and his freedom.