To Your Eternity Episode 20: What to Expect? 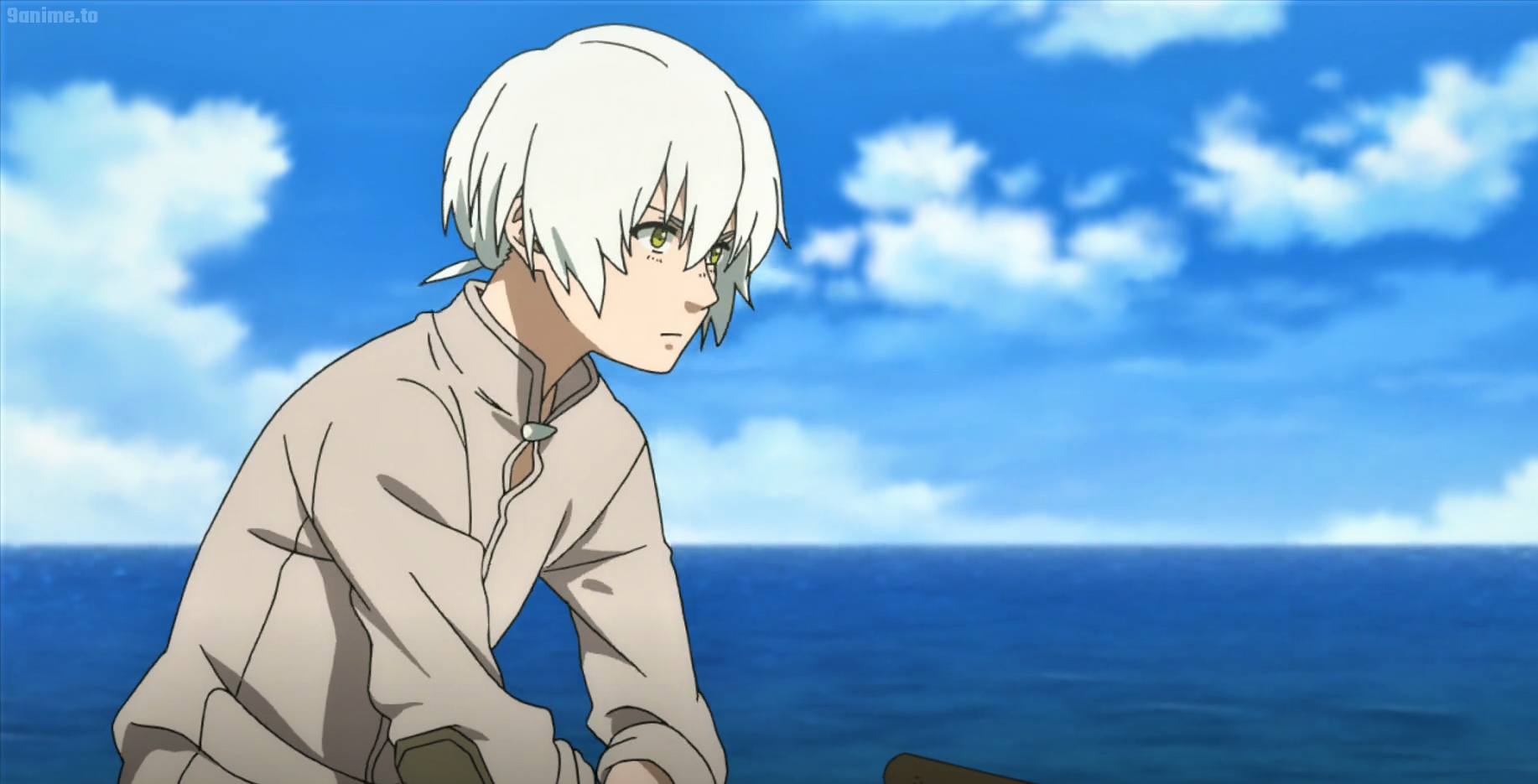 Based on the Japanese manga series of the same name written and illustrated by Yoshitoki Ōima. ‘To Your Eternity’ or ‘Fumetsu no Anata e’ is a fantasy drama anime. The show follows a nameless entity that has been sent on Earth as an orb by its creator. With its supernatural abilities, the alien soon takes the form of different living beings until it eventually forms a deep bond with people from all walks of life and learns all he needs to know about language, relationships, and human behavior.

The time he spends on the planet ultimately leads to his enlightenment, and in the process, he not only falls in love with people from different backgrounds but is also named Fushi by a girl whom he goes on to regard as his mother. The anime first premiered on April 12, 2021, and here’s everything you need to know about its upcoming episode.

To Your Eternity Episode 20 Release Date

‘To Your Eternity’ episode 20, titled ‘Echoes,’ or ‘Zankyo,’ is slated to release on August 30, 2021, in Japan on NHK Educational TV. Brain’s Base has animated the fantasy series with Masahiko Murata helming the directorial team and Shinzou Fujita overseeing the scripts. Ryou Kawasaki has composed the series’ music and Koji Yabuno has designed the characters. Hikaru Utada has performed the opening theme track “PINK BLOOD,” while the ending theme song “Mediator” is sung by Masashi Hamauzu.

Where to Watch To Your Eternity Season 1 Online?

‘To Your Eternity’ is licensed by Crunchyroll for streaming outside Asia. People with a subscription can head here to watch the fantasy series. The latest episodes are also accessible on VRV. Fans from certain South and Southeast Asian countries can watch the latest episodes on Ani-One’s YouTube channel. Ani-one-affiliated video-on-demand platforms such as Chunghwa Telecom (MOD&Hami Video), Dimsum (Brunei and Malaysia), myVideo (Taiwan), Sushiroll (Indonesia), Bahamut/Gamer, Friday, Line TV, Catchplay, and MeWatch also have the show in their catalogs. You can stream ‘To Your Eternity’ on Netflix Japan, iQIYI, Bilibili, and Tencent as well.

To Your Eternity Episode 20 Spoilers

In episode 19, with Uroy, Oopa Mia already killed and controlled by the Nokkers, Fushi, Tonari, and Sander continue to fight the dangerous monsters while looking for a safe spot to rest and regroup. Meanwhile, Hayase is also fighting corpses and protecting the islanders as much as possible. When she spots Sander and Tonari and prepares to attack them, Fushi ambushes her from behind.

He apprehends her while his friends are busy fighting the Nokkers. But when Tonari is in trouble, and the heinous monster is about to catch her, Fushi leaves his arch-enemy and rescues his friends. However, before he could take them to some safe place, Hayase kidnaps both of them and tries to negotiate. With Tonari hanging on the cliff of a giant pit with corpses burning inside, Fushi is forced to take Hayase’s demands seriously.

But before he could decide, Tonari wakes up suddenly and jumps into the fire with Hayase. However, her friend successfully rescues her before it’s too late and restrains his arch-enemy. Tonari becomes the new leader of the island and appeals for peace while Fushi leaves with Hayase in a boat. The antagonist later confesses her love for the immortal being, but Fushi finds it repulsive because of what she has done in the past. He then leaves in a different boat as she stares helplessly with her hands tied. In episode 20, the protagonist will finally begin to make peace with his past. He may return back to civilization after leaving Hayase behind on the boat.