To Your Eternity Season 2: Release Date and Spoilers 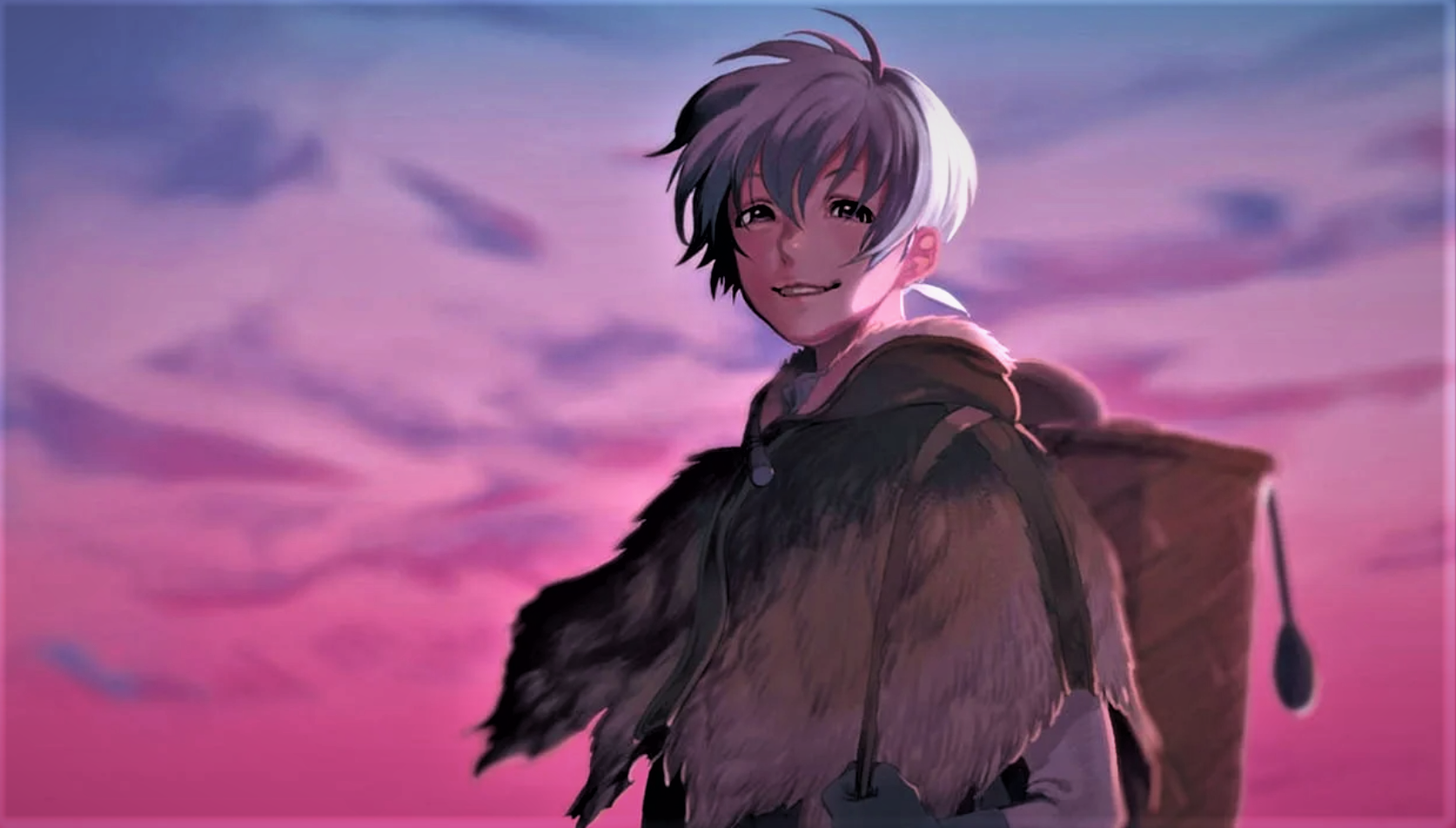 ‘To Your Eternity’ or ‘Fumetsu no Anata e’ is a fantasy drama anime that follows a nameless entity that is sent on earth by its Creator as an orb. It has the mysterious ability to transform itself into anything that crosses its path. Over time, the orb shapes itself as different non-living things and animals before ultimately becoming a human being. On its perilous journey, it meets new people and learns all there is to know about language, relationships, and human behavior. Based on Yoshitoki Ooima’s (‘A Silent Voice’) heartwarming manga of the same name that is inspired by her own grandmother’s death, the anime first premiered on April 12, 2021.

It received critics’ approbation for the narrative’s depth and character development. Unsurprisingly, it was rated highly by the anime fandom, who overwhelmingly had positive things to say about it in their online reviews on different platforms. After the conclusion of the first season, you must wonder whether you will get to see Fushi again or not. Well, in that case, allow us to help you with all the information about the second installment of the fantasy anime.

To Your Eternity Season 2 Release Date

‘To Your Eternity’ season 1 released on April 12, 2021, on NHK Educational TV in Japan. Following a weekly release pattern, the series concluded on August 30, 2021, after a 20 episode long-run. Studio Brain’s Base developed the series, with Masahiko Murata helming the directorial team and Shinzou Fujita leading the writing staff.

As far as season 2 of the show is cornered, we have a piece of good news for the fans. Just before the premiere of the season 1 finale, the fantasy anime got renewed for another season. After a very positive reception from the viewers, the news does not seem surprising especially considering the high rating and a huge global fan following that it has amassed in a short time. Although it has already been confirmed that the series will return in Fall 2022, the exact release dates are yet to be announced.

#BREAKING NEWS: To Your Eternity TV Anime Continues With 2nd Season in Fall 2022

The first seasons adapted six volumes of Yoshitoki Ooima’s hit manga series. The upcoming installment will focus on the Guardians Arc, Uralis Kingdom Arc, Bennett Church Arc, and the Renril Arc. Looking at the source material, it is likely that season 2 will have two cours. However, we will have to wait for an official confirmation to know that for sure. Considering production and other factors, we can presume that ‘To Your Eternity’ season 2 will premiere sometime in October 2022.

To Your Eternity Season 2 Spoilers

In the season 1 finale, the series bids farewell to one of its most loved characters. Although he blames himself for the death of people close to him, Fushi fails to leave Pioran, his wise old friend, behind. However, the months he spends with her turn out to be very tough emotionally as her condition slowly deteriorates because of aging and dementia.

He ensures that she is safe by fighting the Nokkers and sleeping less to ensure no one can ambush them. But over time, her approaching death becomes crystal clear for Pioran, who requests the Creator to be reincarnated into something useful for her friend. Granting her last wish, the Beholder shows her a white sphere, and as soon as she touches it, Fushi’s friend disappears into it, leaving him heartbroken.

In season 2, Fushi will find himself unable to get over the deaths of his friends. He will spend decades stranded on the same island, all by himself. Interestingly, he will be visited by Hayase’s grandaughter Hisame who will vow to be with him at all times and fight the Nokkers. Although she may seem kind and trustworthy, Hayase’s Nokker core has passed down to her, meaning that she poses a threat to the immortal being without her knowledge.

When Nokkers attack and kill innocent human beings, Fushi will finally find a compelling reason to leave the island behind and fight back, unbeknownst to the fact that he is now a legendary hero in the outside world.