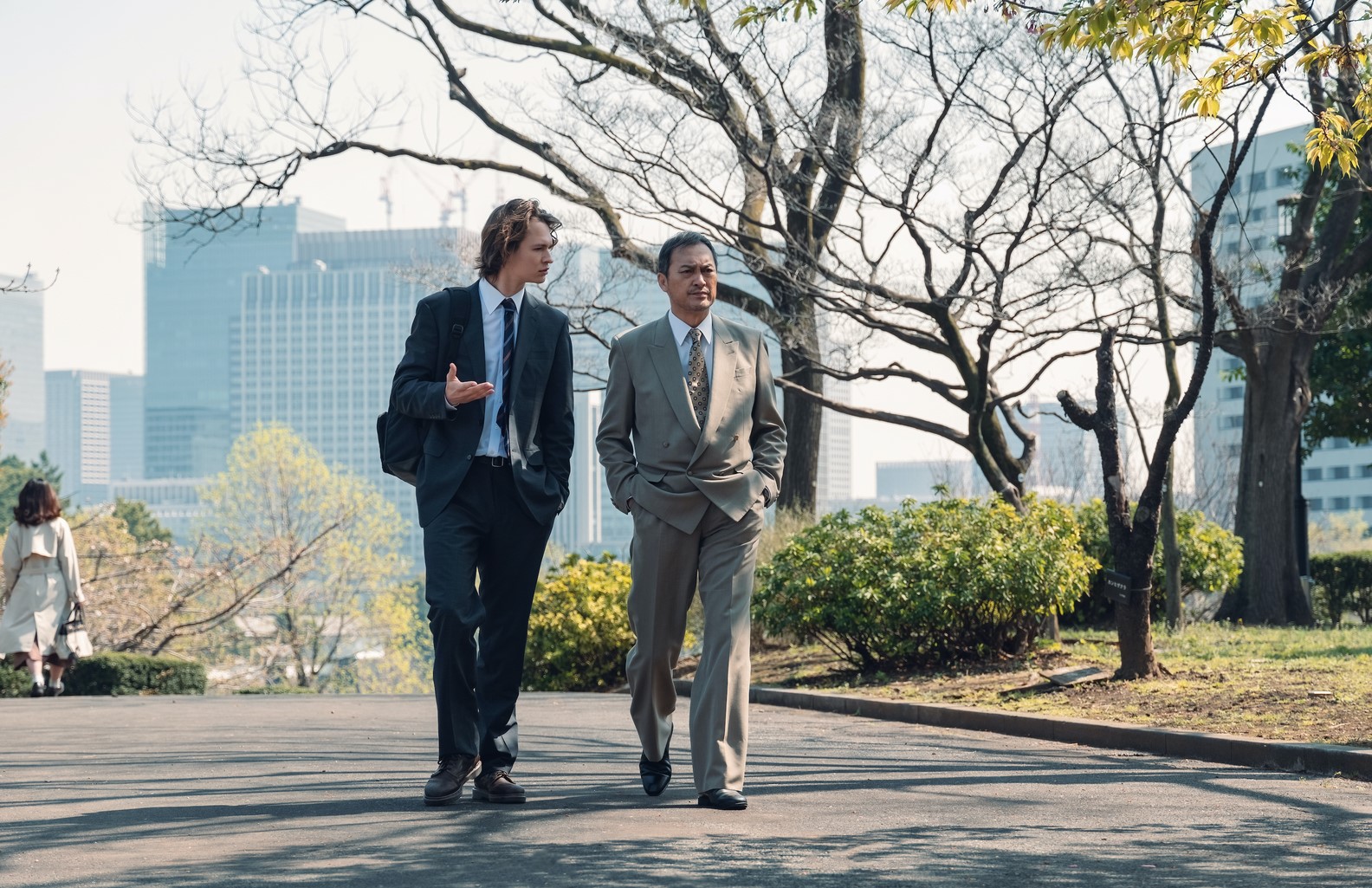 Based on the 2009 memoir by real-life investigative journalist Jake Adelstein, ‘Tokyo Vice’ is a crime-drama series that spans the end of the 20th century and the beginning of the 21st. It revolves around Adelstein, an American expatriate from Columbia, Missouri, who moves to Tokyo, Japan, to enroll in the prestigious Sophia University before joining the Meicho Shimbun, a fictional Japanese-language newspaper, as a reporter. Soon enough, he becomes exposed to the various facets of the famed Kabukichō district, including the yakuza.

Following its release, the show has received mostly positive reviews, with the pilot episode, directed by Michael Mann (‘Heat’), garnering an overwhelmingly favorable response. ‘Tokyo Vice’ drew much praise for its gripping, layered narrative and the constant presence of dread in each of its episodes. With the first season having concluded recently, you must be wondering whether there will be a second season. In that case, we got you covered.

As for the sophomore season, here is what we know. Neither the series producers nor HBO executives have confirmed the development of a second season yet. However, many people involved with the project have voiced their hope for season 2. Series creator and Tony-Award-winner J. T. Rogers stated that if the show got greenlit for another season, much more of the story is already prepared to be told. They spent the first season establishing Jake as a fish-out-of-water character.

In future seasons, the creator and his team want to expand outward and continue to introduce new characters, with Jake serving the role of the first among equals and the ensemble. There is also scope for a season 2 as far as the plot is concerned. The series begins in 2001 before shifting to 1999 and progressing forward. Furthermore, by the end of season 1, the plot is yet to arrive at that meeting between Jake and the Tozawa underlings shown in the very first sequence of the series.

Ultimately, the renewal depends on how the show performs in terms of viewership numbers. Endeavor Content, one of the production companies and distributors involved with ‘Tokyo Vice,’ has sold the series to various networks all over the world, including BBC in the UK, Canal Plus in France, Crave in Canada, Paramount Plus in Australia, and OSN Plus in West Asia and Northern Africa. So, there is widespread interest in the series. If this continues to be the case, it is bound to get renewed. If that happens in the next few months, viewers can expect ‘Tokyo Vice’ season 2 to come out sometime in 2023.

Tokyo Vice Season 2 Cast: Who Can Be in It?

Yamada and Haneda’s characters Matsuo and Yoshihiro are definitely dead, so they will not appear in the prospective season 2 save in flashback scenes. The same thing can be said about Hideaki Itō and Rumpf’s characters — Miyamoto and Polina, who seem to die in the season 1 finale. Kasamatsu’s character, Sato, gets stabbed and is lying in the pool of his own blood. He is one of the main characters of the series, so there is a legitimate chance that he might survive the attack. The rest of the cast are likely to reprise their roles and be joined by new cast members.

Tokyo Vice Season 2 Plot: What can it be About?

In the season 1 finale, Jake considers returning to the US before getting a videotape that seems to show Polina’s murder. It is heavily implied that Tozawa has Miyamoto killed. He also threatens Katagiri that he will kill his family if the detective doesn’t stop coming after his clan. Sato gets stabbed by one of the fellow Chihari-Kai members. After losing all her money to Akira’s schemes, Samantha reaches out to Ishida for a loan. Tozawa travels to an unknown destination, and Jake and Katagiri finally seem to set their differences aside.

In the prospective season 2, we might learn that Tozawa has gone to the US for a liver transplant. Misaki can reach out to Jake for help, realizing that she just can’t wait for Tozawa to die. If Sato survives, he will probably lose more of his humanity as he goes after his attacker. Jake and Katagiri will likely have to find a new approach to investigating Tozawa.