Where is Tom Bass Today? 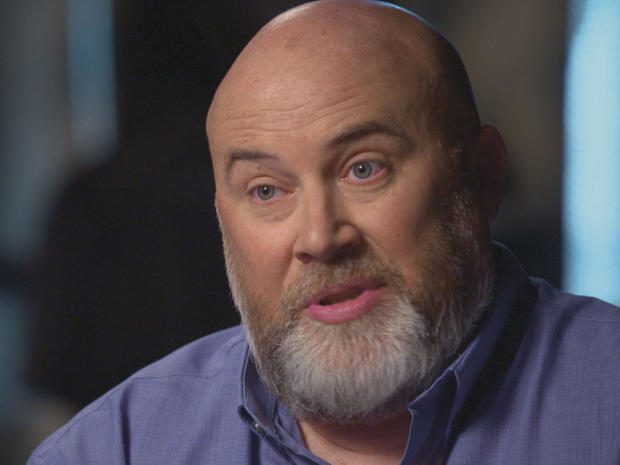 ABC’s’ 20/20′ segment on the disappearance and murder of Mandy Stavik is nothing less than shocking. In 1989, when DNA profiling was relatively new, this case used it to see no predictable outcome for a long time—28 years. It took that much time for the police investigators to find someone whose DNA matched the one found on Stavik’s body.  The case that jilted the whole of Whatcom County is still a painful memory for them. This is perhaps because this case was the first of its kind to show them that they were not as safe as they once thought.

Who is Tom Bass?

Tom Bass is Timothy (Tim) Bass’ younger brother. His testimonial against his brother proved instrumental in convicting Tim Bass for the murder of Mandy Stavik. In court, he said that his brother had asked him to lie about having a sexual relationship with Mandy. When Tom was asked why Tim might have asked that, he said that it was perhaps to show that she had a promiscuous nature.

Furthermore, in his testimony, Tom Bass said, “The main point he said was I need a strong alibi, or I’m going to prison. He said mom, maybe you can say we were Christmas shopping.” This, along with Tim’s former wife, Gina Malone’s testimony, was significant in the trial.

On ’48 Hours,’ Tom Bass said that Tim’s attitude towards women changed after his breakup with a girlfriend from school. He said, “He was on the phone with her in his bedroom. And he apparently had a pistol with him. … at some point, said … I’m gonna to kill myself. He actually ended up firing the gun.” Since then, Tom said that he had a deep-seated contempt for women, and according to him, saw them as inferior to himself. Tom also stated that he would often ask his wife, Gina, to shut up. He said, “I personally witnessed him tell Gina to shut up, you know, 8 million times.”

In addition to all this, Tom said that his brother was always a loner. This is because Tim apparently never was that upfront and comfortable with social interactions. The two brothers supposedly had a good time growing up and playing together. However, as Tom puts it, Tim grew up to have deep-seated issues that he did not really express. Tom Bass’ wife also remembers him having a constant disgust for women.

Where is Tom Bass Now?

The last public appearance Tom Bass made was on ’48 Hours.’ The experience seems to have really cost their family some definite tension. This is because while both Gina and Tom testified to Tim having asked his family to lie for him, Sandra Bass, his mother refuted these claims. That in itself could have only gone so well. Regardless, one can hope that Tom Bass and his wife, Robin Bass, are able to put it behind them. (Feature Image Credit: CBS News)