Is Tom Selleck Married? Does He Have Children? 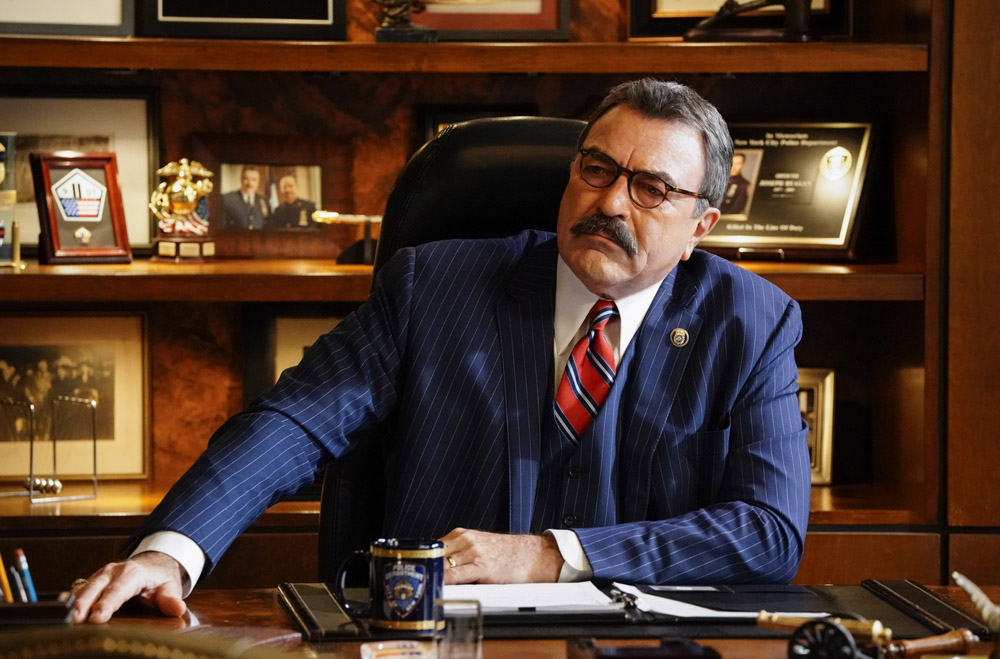 Tom Selleck has been showcasing his impeccable talent in the entertainment industry for nearly six decades. His fans have seen him perform in famous movies like ‘Three Men and a Baby,’ ‘Quigley Down Under,’ ‘Mr. Baseball,’ to name a few. His guest-role as Monica Geller’s love interest, Dr. Richard Burke, in the iconic show ‘Friends’ put him back on the map after he had to quit ‘Magnum, P.I.’ for his family. The ‘Blue Bloods’ fame actor met his now-wife, Jillie Mack, after an episode of heartbreak, but the two have been together ever since. The story of the couple’s journey together is as exciting as their hush-hush wedding. Here’s everything you would need to know about the love of his life!

On January 29, 1945, Thomas William Selleck was to Martha and Robert Dean Selleck in Detroit, Michigan. He was raised in a financially middle-class family and had to save his way through college to further his education. Fortunately, Tom won a basketball scholarship that aided his shift to the University of Southern California. His passion for acting kicked in at the suggestion of a drama coach in his senior year. To hone his skills, Tom studied acting at the Beverley Hills Playhouse.

The avid philanthropist was drafted into the Vietnam War and served the Infantry Regiment from 1967 to 1973. Before the military experience, Tom already made his first television appearance as a college senior on ‘The Dating Game’ in 1965 and had also done a commercial for Pepsi-Cola. His breakthrough performance as Thomas Magnum, a private investigator in the hit series ‘Magnum, P.I.,’ made him a household name.

Unfortunately, it also cost him his first marriage. The American actor and film producer tied the knot with the stunning model Jacqueline Ray in 1971. The couple enjoyed the marital bliss for nine years when Selleck was offered the legendary role in 1980. Within a year of rising to stardom, his marriage came crashing down. He was devastated when his now ex-wife filed for a divorce.

In 1983, the Primetime Emmy Award winner went to London for the production of the film, ‘Lassiter.’ His obsession with ‘Cats!,’ a hit London play, caught the eye of Jane Seymour. She saw her co-star going back to musical a dozen times and eventually arrived at the truth that the 38-year-old eligible bachelor had fallen for one of its high-energy dancers playing Rumpleteazer, Jillie Joan Mack. He gathered up the courage to ask the 25-year-old actress out, and luckily, she agreed. It took the two just one dinner date to know that they were made for each other instinctively.

Soon after, Mack moved to Hawaii to be with her man, and the two made several public appearances, like the Emmys red carpet and his Hollywood Walk of Fame induction in 1986. After five years of dating each other, the couple decided to get married at a wedding chapel in Lake Tahoe, California, under the aliases “Tom Jenkins” and “Suzie Mark.” On August 7, 1987, they said their “I do’s” in a private ceremony and when to the extent of only taking Polaroid snapshots to ensure the non-circulation of his wedding pictures.

The newlyweds welcomed their first and only child, Hannah Margaret Selleck, on December 16, 1988. His daughter has grown up to become a champion horseback rider. Selleck is also a step-dad to Kevin Shepard, whom he legally adopted while the actor was still with his first wife. The father figure has responsibly taken care of his son through his addiction and financial struggles.

In 2012, Selleck disclosed to People magazine that he had bought a 65-acre ranch in Ventura County, California, to maintain a work-life balance. Having learned from his past mistakes, he intended to spend as much time as possible with his wife and daughter. Much to the shock of his fans, he also quit ‘Magnum, P.I.’ to achieve the same. Interestingly, the mother of his child has also made a couple of appearances on the show. His decision to keep his family away from the prying eyes of the paparazzi and always prioritizing them over his career has resulted in him savoring the privilege of one of the longest wedlocks Hollywood has witnessed.