Tomb Raider Sequel: Everything We Know 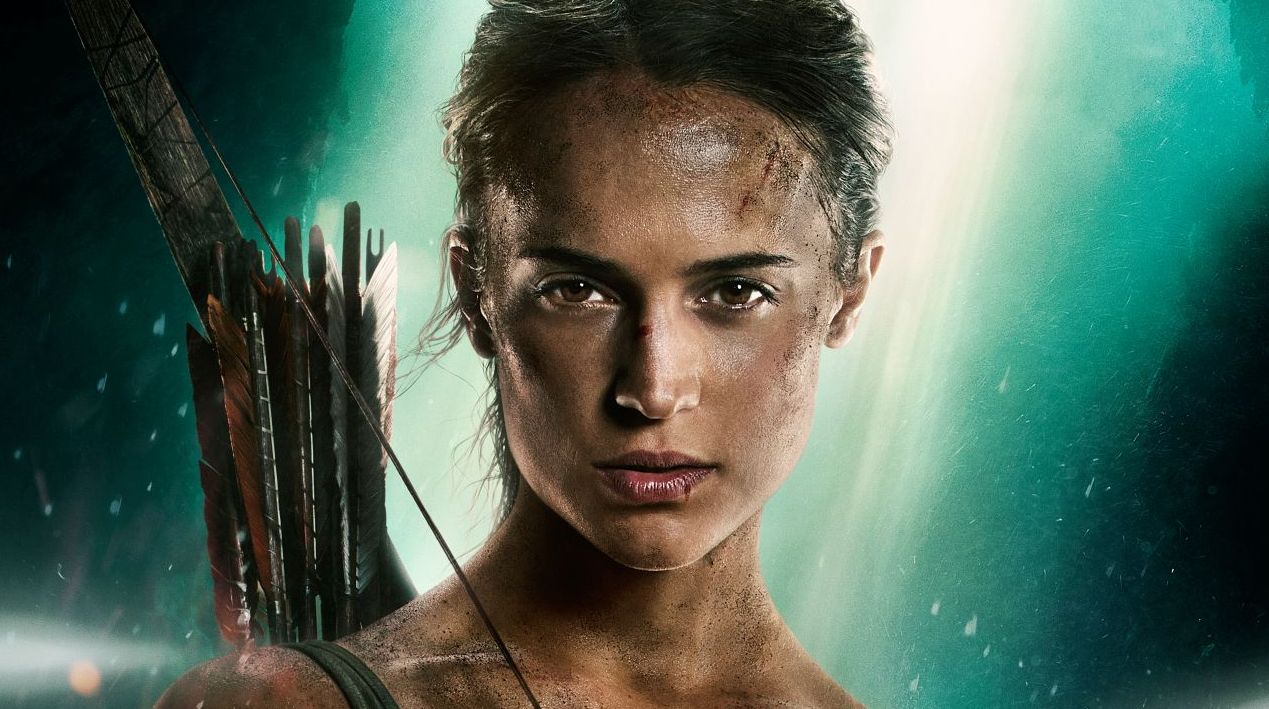 Believe it or not, but WB going ahead with this one comes off as an actual surprise for me, albeit a pleasant one. This, for me, would have really nothing to do about the quality of the first movie (which we will talk about later) a reboot of the earlier film series starring Angeline Jolie about the British archaeologist, adventurer and tomb infiltrator. This is primarily because WB has been notorious for abandoning far more profitable properties earlier than the ‘Tomb Raider’ reboot, which brought in roughly $275 Million as against its roughly $100 Million budget: a good sum by all means except when you look at its domestic returns. It wasn’t a critical homerun either, and as I said earlier, WB has abandoned far better received potential franchise starters before.

The reason for this, the one rooted in commerce at least, would seem like the executives over at WB just as the trade pundits, who expected the film to perform far better when it released last year, feel that the franchise needs to be given another shot at course correction, given how its prospects may have been seriously hurt by the prolonged ‘Black Panther’ mania during its release, at least domestically, as with several other films that released during the same time. Either that, or something that we cannot currently fathom, but the truth of the matter remains that another ‘Tomb Raider’ film is coming within the next two years. Here is everything that we currently know of it. Read on.

Tomb Raider 2 Plot: What Is It About? 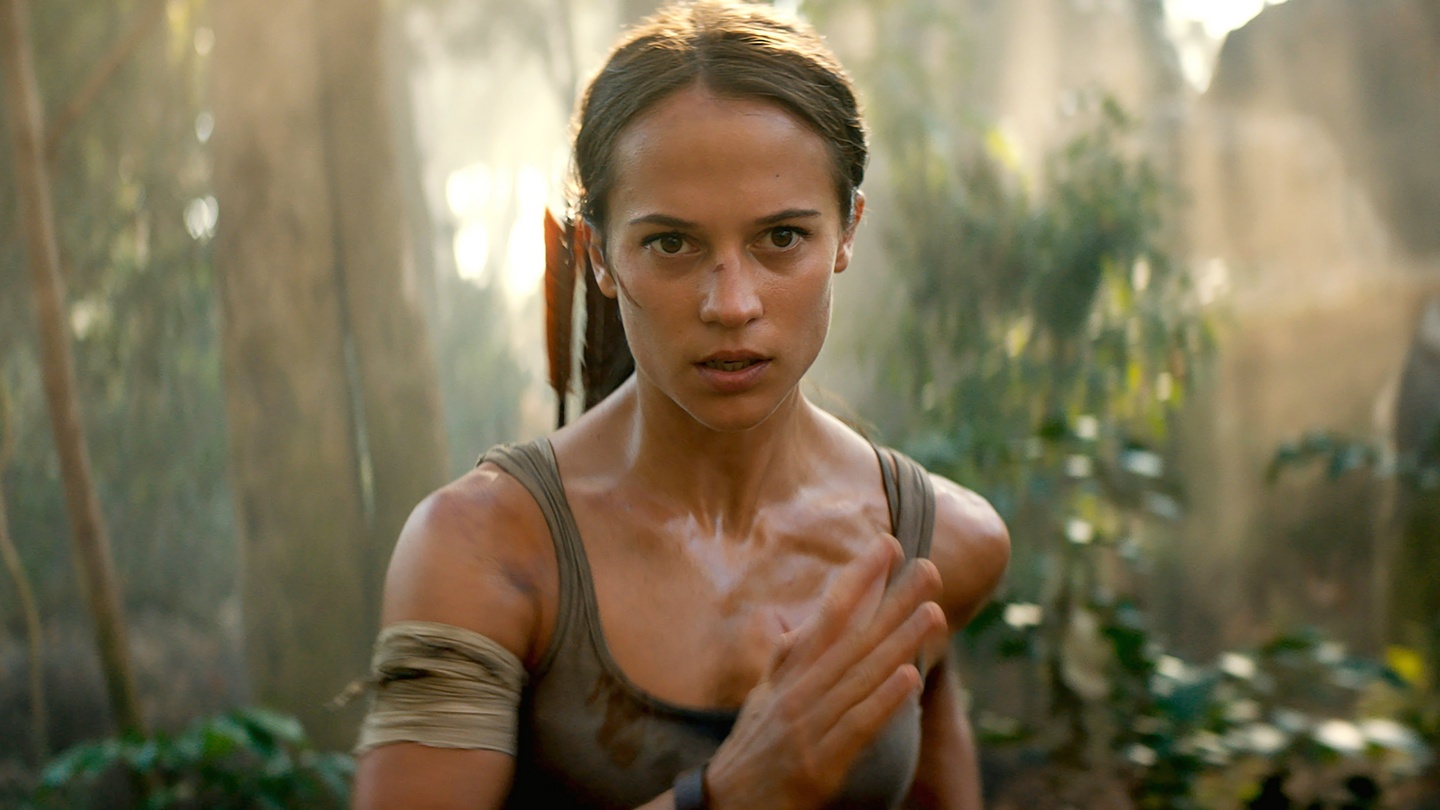 In the film’s second reckoning, I strongly believe that the film would attempt to move away from certain criticisms, some of them valid too, about this new iteration of Lara Croft being more “realistic” than gritty and grounded, something that hasn’t benefited a lot of the WB films before it. The first ‘Tomb Raider’ film (rebooted) also joins the long list of poorly received films based on video games. At this point, it just seems like an unliftable curse and filmmakers cannot seem to translate to film what is simply great about the video games. Perhaps, the realm of video games exists to fulfill parts of the human flights of fantasy that movies possibly can’t, and any attempt to do so should prove futile any which way.

That said, despite some earnest adaptations, there genuinely was a disconnect felt between the character’s film persona and video game persona. She is punched, beaten, and brought down in unspectacular fashion multiple times, and although she does rise up to give it back by the end, you can’t help but feel that the film could have done better if it gave its protagonist much more room to shine like the badass that she is. Despite the major shortcoming of the film, Alicia Vikander’s performance is consistently good and she works with what she is given in my opinion. Some of the action sequences with the vine slinging, archery and the occasional hand to hand are nicely done too, so we already know what should be brought back and what may require a little bit of tweaking for the sequel. 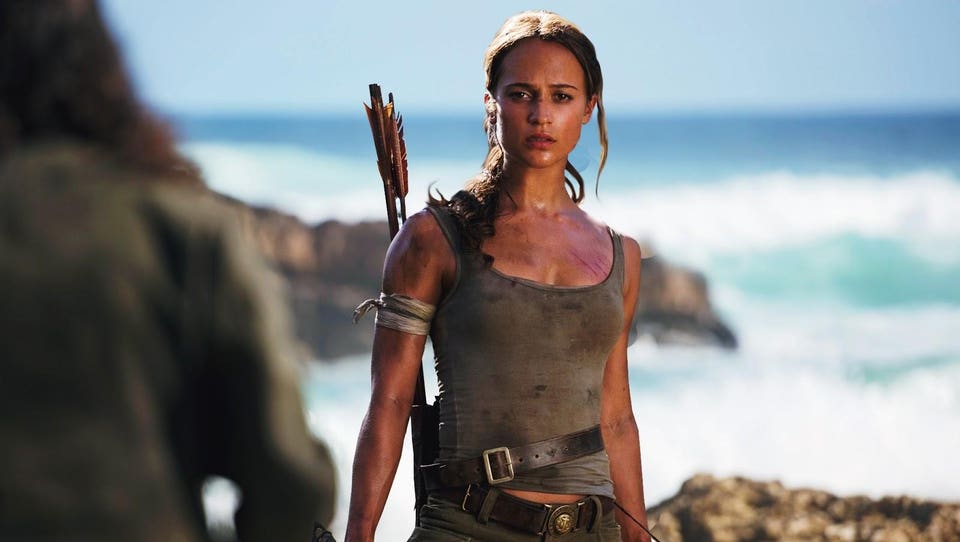 As for the plot itself, it could be a new adventure for Lara across uncharted lands, or pick up from where the first film ended with there being plenty of room for a potential sequel; with Lara and the group escaping from Yamatai after killing Mathias Vogel, containing the deadly virus within the tomb. When she returns to London, she accepts her father’s inheritance formally, working for Croft Holdings, whence she realises that Trinity’s parent company, Patna was in fact a subsidiary of her own company, making her realise that Ana Miller was indeed working for Trinity the whole time along with Vogel.

The credits see her buying the dual iconic guns, a staple for the video games and a joy for the fans of the game, with the film’s closing implying that she would carry on her father’s mission to stop Trinity. These are all, however, at this point, mere speculations, albeit intelligible ones. We will update this section as soon as concrete plot details about the sequel are available.

Alicia Vikander had earlier stated that she would definitely want to be a part of another Tomb Raider movie if there was an audience out there for it, and simply because she loved playing Lara Croft. With the upcoming sequel, Vikander has been confirmed to returning for the role of the archaeologist explorer. Vikander’s performance was one of the many things that polarised viewers and critics alike with respect to the film, with many appreciating her powerful and grounded performance, while others criticized it along almost same lines.

Since no other confirmations with respect to the cast of the film have been made, we will have to base this section on assumptions that Daniel Wu as Lu Ren, the ship captain who helps Lara to search for her father, Kristin Scott Thomas as Ana Miller, Derek Jacobi as Mr. Yaffe, and Hannah John-Kamen as Sophie would be reprising their roles from the first film. Expect the news of new casting too to hit the internet soon.

Tomb Raider 2 Crew: Who Is Behind It?

The latest development on this front occurred only earlier this year, when WB hired Amy Jump to write a script for the possible sequel on Vikander’s insistence, with the actress liking her prior work. Soon enough, the project was officially greenlit with Jump writing and her husband Ben Wheatley being brought on board to direct the film. Wheatley’s long-time collaborator, cinematographer Laurie Rose would be involved with the project too as cinematographer and DOP. There are reports of WB dropping out of the project to be solely taken over by MGM in that wake, but it hasn’t been confirmed as of now.

Tomb Raider 2 Release Date: When Will It Premiere?

The release date for a ‘Tomb Raider’ sequel has been confirmed as March 19, 2021 by Warner Bros. This would succinctly align, more or less, with the release of the first film three years ago when this one comes out.

Tomb Raider 2 Trailer: When Can We See It?

The film is supposed to begin shooting in early 2020, so we can only expect first glimpses to surface sometime near June next year, and a trailer by possibly October-November 2020. Till then, you know where to stream the first part.

Read More in Preview: Will There be a In the Shadow of the Moon Sequel?