When Does ‘Tommy’ Premiere on CBS? 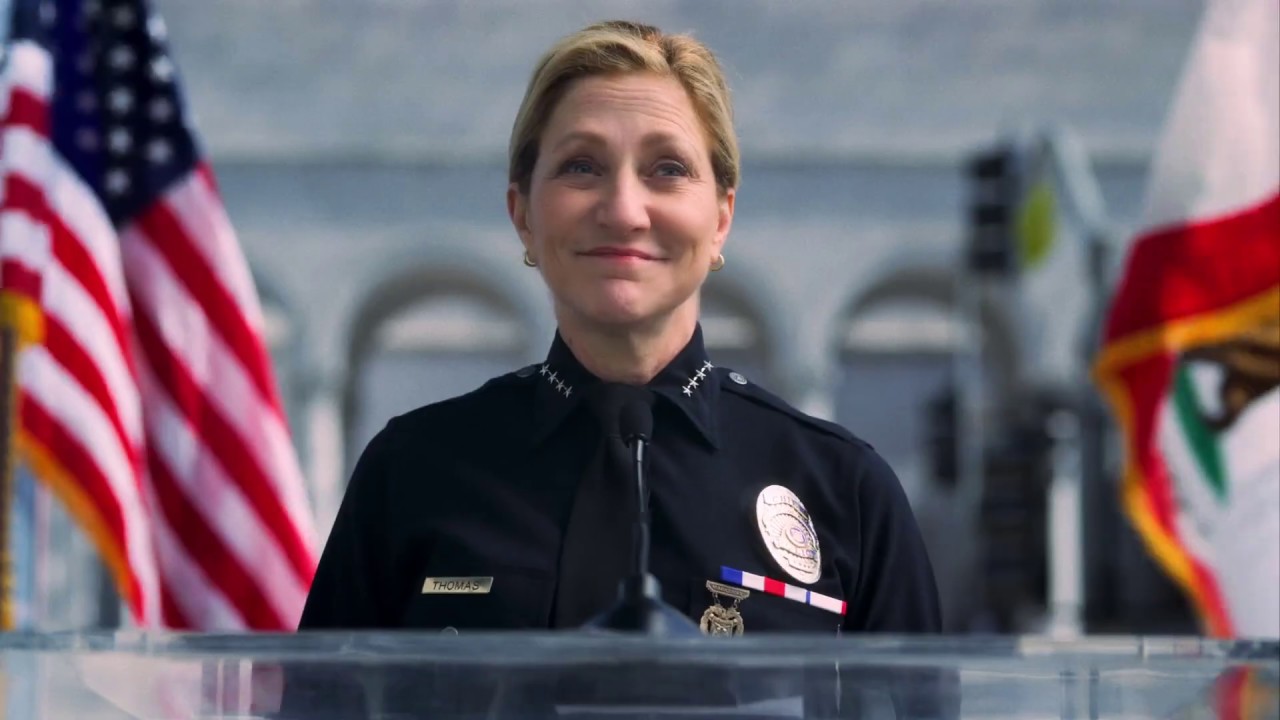 Described as “equal parts political, procedural, and family drama”, ‘Tommy’ is created for CBS by Academy Award-nominated screenwriter Paul Attanasio. The protagonist of the show is Abigail Thomas. She is the first female Chief of Police for the LAPD and is known for her “unflinching honesty and hardball tactics to keep social, political, and national security issues from hindering effective law enforcement in the Southland”, as described by CBS synopsis of the show.

Tommy Cast: Who’s in it?

The lead role of Tommy is donned by multiple Emmys and Golden Globes winner, Edie Falco, best known for her roles in ‘The Sopranos’ and ‘Nurse Jackie’. Michael Chernus of ‘Orange Is the New Black’ plays the role of Ken, who serves as Tommy’s speechwriter. One of the most important people in Tommy’s life is her daughter, Kate, with whom she has a troubled relationship. This role is played by Olivia Lucy Phillip.

Tommy Plot: What’s it about?

‘Tommy’ follows the story of a woman named Abigail “Tommy” Thomas. Hailing from New York, a new chapter in Tommy’s life begins when she becomes the first female Chief of Police for the LAPD. She is focused and dedicated; however, her job comes with a number of challenges. Facing prejudice at the job due to her sex is one of the many things that she has to manoeuvre her way through. She has to quickly make allies and understand the environment of not only her office but also of the city which now falls under her protection.

The immense pressure of her new job becomes, even more, trying when her personal life also begins to have trouble. She has had a bitter relationship with her daughter because of being an almost-absent parent. Now, she gets a chance to show how much she cares about her daughter, who is also going through a difficult time in her own marriage and needs help to take care of her daughter.

Tommy Season 1 Release Date: When will it premiere?

‘Tommy’ Season 1 is set to release on February 6, 2020 at 10 pm ET/PT on CBS. The show has already garnered a lot of buzz due to its unique story structure as well as a gay protagonist.

Speaking about the importance of Tommy’s sexual orientation, the star of the show Falco said: “I think it’s important that every single person- larger, small, different colors- gets represented in our television. I think everybody in the world wants to look at television and be able to find themselves somewhere. And I think we’ve been leaving huge swaths of population out of that experience. I could always find myself on television as a kid. You know, the world is changing. We’ve got to change with it.”

With so much going on for Tommy, there is definitely a huge scope of exploring her story on different fronts. However, whether or not the show gets picked up for another season depends on how the first season fares with the audience. CBS has not given any official word on that yet. When we receive more information about it, we will update this section.

To get a sneak peek into Tommy’s struggles, watch the trailer of the show here: