Too Hot to Handle: Brazil Season 2: Everything We Know 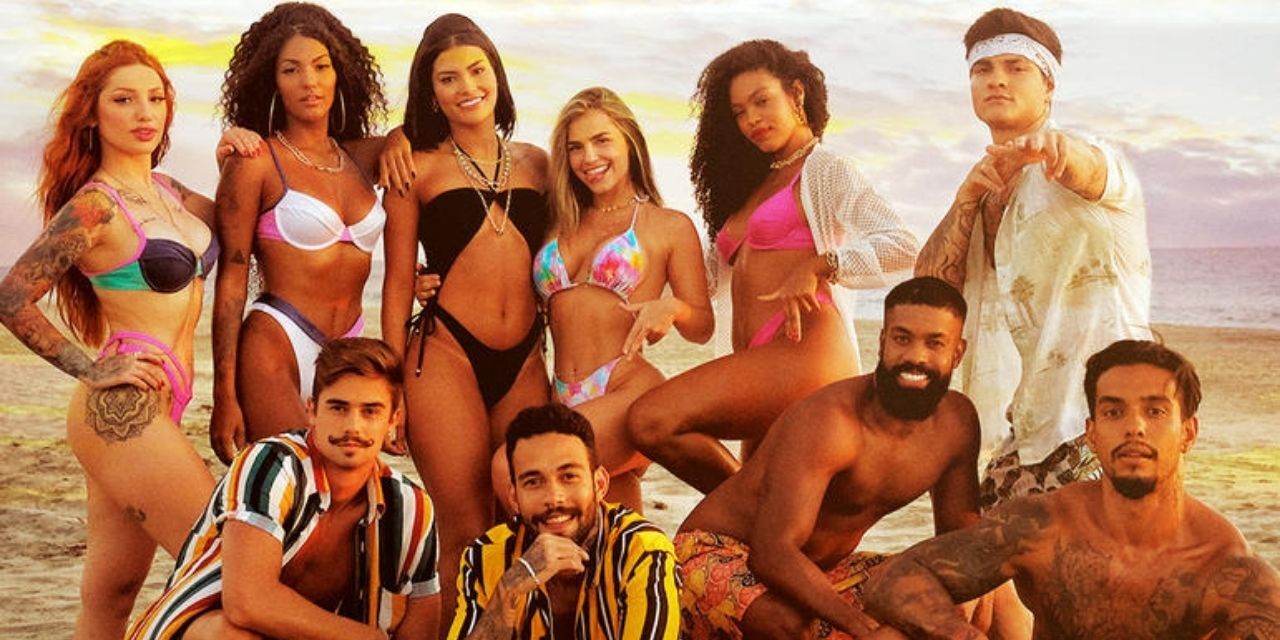 Originally titled ‘Brincando Com Fogo: Brasil,’ ‘Too Hot to Handle: Brazil’ follows a group of attractive Brazilian men and women who spend time together at a dreamy beach resort. The deal is that the group can win a collective prize of R$500,000, but they must not engage in any sort of sexual activity. The reality series is a spin-off of the American-British dating game show called ‘Too Hot to Handle,’ which is created by Laura Gibson and Charlie Bennett.

The Netflix series initially premiered in July 2021. Although the series seems to revolve around sex, the idea behind it is to develop deeper interpersonal connections with people. To go through that process, the group is required to participate in several workshops conducted by the virtual host, Lana. We want to give you a heads up on major spoilers coming your way!

In the final episode of season 1, Thuany, Matheus, Davi, and Kethellen received the highest number of votes from the group for exhibiting incredible personal growth and improvement. As a result, they were asked to decide what they wanted to do with the prize pot of R$384,000. The four of them decided to split it with the entire group. The Brazilian iteration of the series provides ample drama and keeps things fresh as it retains the concept of the original series but introduces surprising twists to the rules of the game. So, you must be curious to know if the show will be back for another round. Here is what we have found!

With regard to the second season, here is the deal. We are yet to hear the official word on whether or not the series will return for the second round. However, we won’t be surprised if it does since it is part of a highly successful franchise. The parent show attracted 51 million viewers in the first four weeks after the show debuted. In fact, the original series is gearing up for its third cycle. In all probability, the anticipated edition of ‘Too Hot to Handle’ might be in the post-production phase since seasons 2 and 3 were filmed concurrently.

Moreover, reality shows on Netflix have been received very well by the audiences. Shows such as ‘Love is Blind’ and ‘The Circle’ have already been renewed through season 3. So, we have solid reasons to believe that this show might continue beyond its freshman run. Netflix typically waits 2-3 months before giving the go-ahead for a new season and maintains a gap of about a year between cycles. Therefore, if the series meets the streamer’s renewal criteria and bags the order for another round, we can expect ‘Too Hot to Handle: Brazil’ season 2 to release sometime in Summer 2022.

Read More: Are Brenda and Matheus From Too Hot to Handle Brazil Still Together?