When Will Too Hot to Handle Season 2 Release on Netflix? 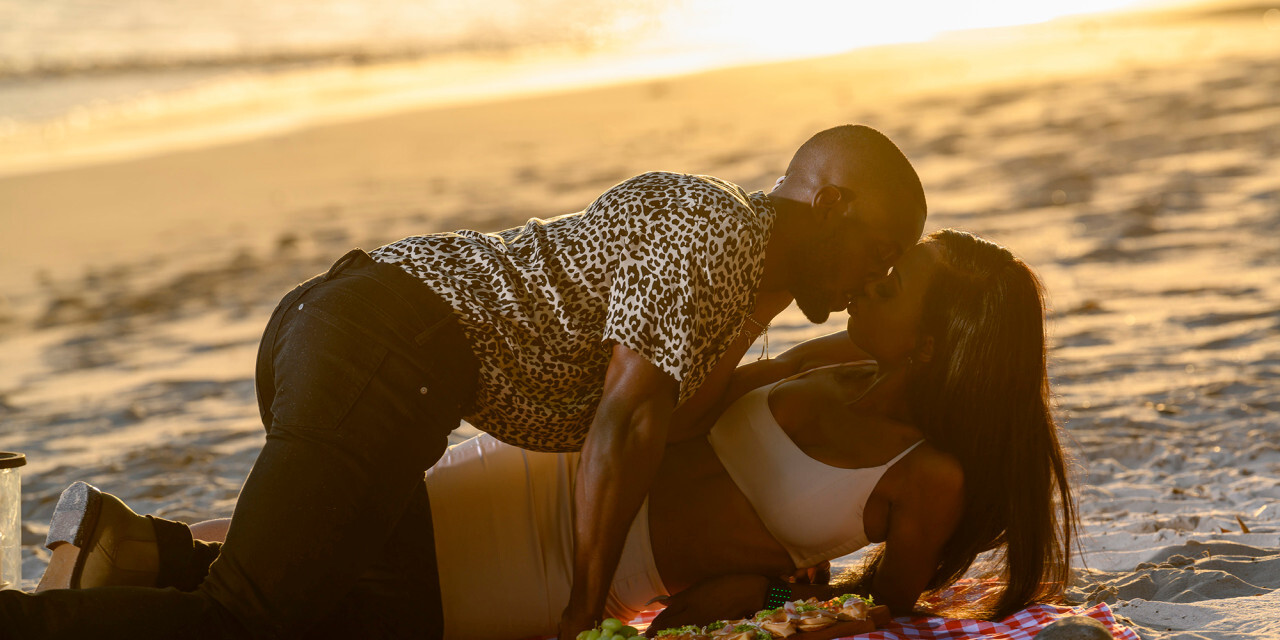 Upon its premiere, the critics and audiences stated that despite its flaws, the show manages to earn a spot in the guilty pleasure binge-watch category because of its weirdly unique format and eccentric contestants. Many also pointed out its similarity to ‘Love Island.’ Now fans of the show must be wondering: when will ‘Too Hot to Handle’ season 2 release? Let’s find out!

As far as season 2 is concerned, here’s what we know. The show premiered in the time of social-distancing, and the viewers enjoyed its wild-on-paper premise. Netflix has not confirmed if the show will be renewed for another season but shows in the same vein like ‘The Circle’ and ‘Love Is Blind’ have seen quick renewals. So, there is a high chance that the network might renew the show for another season. Once that happens, we expect ‘Too Hot to Handle’ season 2 to release sometime in 2021, on Netflix.

Too Hot to Handle Season 2 Cast: Host and Contestants

A virtual assistant, named “Lana” is the host of the series. The host guides the participants by laying down the rules and regulations that are to be followed throughout the season.

As it’s a reality show, season 2 will feature an altogether new cast comprising “serial swipers” from across the globe. The digital host Lana will, however, return to host the second season as well.

What is Too Hot to Handle About?

A digital host, “Lana,” guides the contestants throughout their stay. The experiment aims at enabling the contestants to form deeper and genuine emotional bonds with each other. Throughout the game show, the contestants attend various workshops and perform several activities ranging from spending a night in a honeymoon-suite to going on a romantic date in a hot-tub. The show tests the willpower of the contestants by helping them evolve emotionally to be a better version of themselves. As it’s a reality show, all the seasons will more or less follow the same format.

Too Hot to Handle Trailer

As we wait for an official update on ‘Too Hot to Handle’ season 2, check out the trailer for season 1!