Too Hot to Handle Season 4: Renewed or Cancelled? 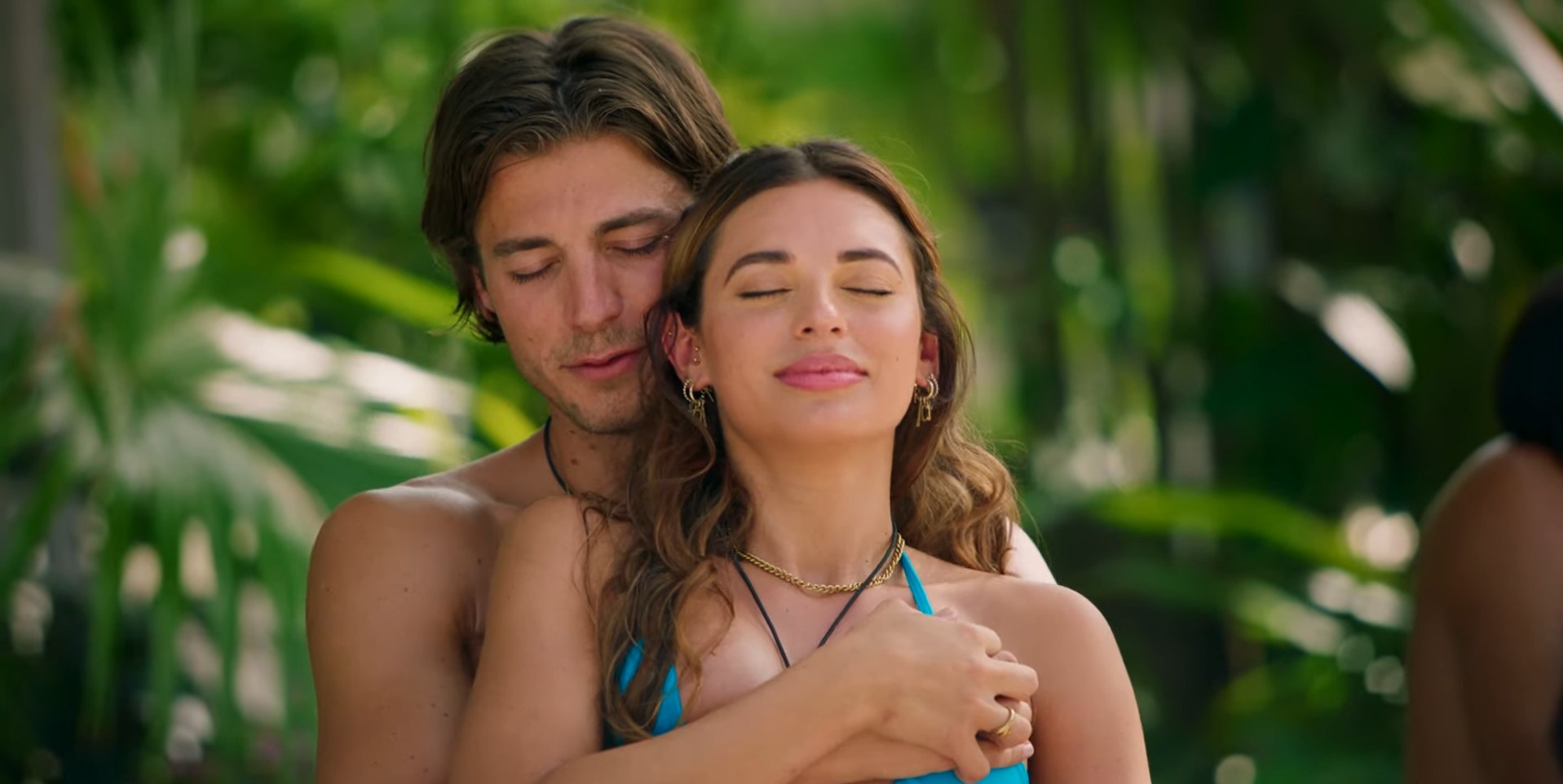 ‘Too Hot to Handle‘ takes on the tried and tested dating reality show formula of having a group of singles live together in a villa while putting in its own catch. In this show, the participants must abstain from sex or physical intimacy. Branding itself as a retreat for singles known for their casual relationships, the show aims to help such people develop a more profound bond through the help of workshops and the abstinence rule. Ultimately, each contestant is goaded on by a massive shared cash prize which gets reduced every time a rule is broken.

Created by Laura Gibson and Charlie Bennett, ‘Too Hot to Handle’ has been received quite favorably since its original premiere in April 2020. Besides, owing to its massive fanbase and steady ratings, the show has enjoyed a successful three-season run, making fans question if a fourth season is in the works. Well, let’s find out, shall we?

‘Too Hot to Handle’ season 3 released in its entirety on January 19, 2022, on Netflix. The season consists of ten exciting episodes, each with a runtime of 32 to 48 minutes.

With regard to the fourth installment, here is what we know. After the initial success of the first season, Netflix had gone ahead and renewed the show for seasons 2 and 3. But unfortunately, there has been no confirmation about the show’s fourth outing as of yet. However, viewers need not lose hope as a show’s renewal is based on a number of factors, including its rating, popularity, and the amount of money it generates for the streamer. Besides, with ‘Too Hot to Handle’ having a significant viewer base and checking off quite of few of these boxes, a confirmation for a fourth season would not be entirely surprising.

Nevertheless, we would not expect a new season sometime soon as it will require months of production and post-production even if it is ordered by Spring 2022. Moreover, Netflix usually likes to keep a gap of about a year before adding a new season to the video library. Thus, if the show is indeed renewed by March 2022, we can expect ‘Too Hot to Handle’ season 4 to release sometime in Q1 2023.

Too Hot to Handle Season 4 Cast: Host and Contestants

In case there is a season 4, we can totally expect the Intelligent Virtual Assistant Lana to make a return. She makes the rules and even announces fines if any rules have been broken. In addition, comedian and actor Desiree Burch should also be back for the potential season 4. She has been the narrator on the show since season 1.

As far as the contestants are concerned, each season starts out with ten singles – five males and five females. But new additions are introduced mid-season. Thus, season 1 had 14 participants, while seasons 2 and 3 had 15 each. The show’s third outing ended with Harry and Beaux being crowned the winners. Therefore, the prospective fourth season will introduce a new group of participants. And as usual, we can expect to see them try and take on the challenge of abstinence from sex to build a deeper emotional connection with their romantic partners.

Read More: Where Was Too Hot to Handle Season 2 Filmed?