Will There be a Toon Season 3 on Netflix? 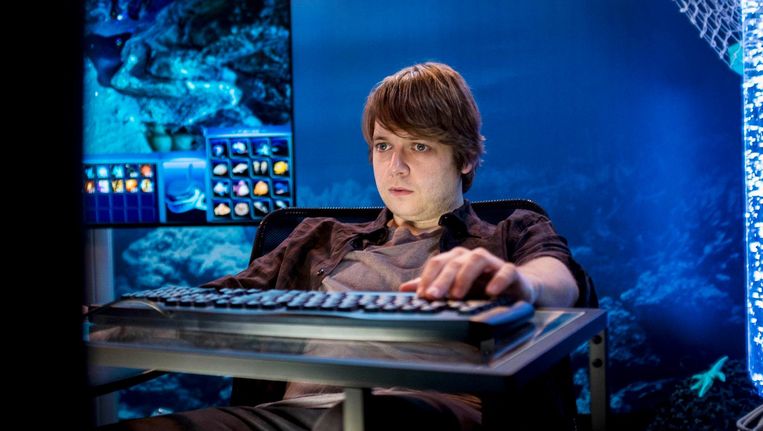 ‘Toon’, created by Dirk Van Pelt, Beer Ten Kate, and Joep Vermolen, is a Dutch tv series that originally aired on KPN TV in the Netherlands in 2016. The comedy-drama is about the titular character, Toon, who is a socially awkward and an introvert jingle composer. However, when one of his jam sessions lands on social media, the clip becomes an instant, viral hit. Toon’s sister takes up the responsibility of becoming the manager and starts promoting the duo. As a result, Toon is thrown into the limelight in the flashy world of showbiz — a thing that he had always wanted to avoid.

After two successful seasons, will there be a Toon season 3? Here’s everything we know about the show.

Toon Cast: Who is in it?

Toon Plot: What is it about?

Toon is a talented composer of commercial jingles, who does not like to mingle with the crowd that is a regular part of the glamour-packed entertainment world. He tries his best to avoid all of its happening events and flashy people and prefers staying and working from the comforts of his home. But his peaceful lifestyle changes when an unplanned jam session at a birthday party ends up on YouTube and the video becomes viral. Now, Toon is an Internet celebrity and is forced into the world of fame — something that is the last thing he ever wanted.

A combination of a hilarious sitcom and media satire, ‘Toon’ draws influence from the films of Kevin Smith, such as ‘Clerks’ and ‘Mallrats’. Its central character Toon is the ideal definition of a loner who likes nothing better than whiling away his free time on the couch with a tub of ice-cream and a pizza. He has enough money to lead a comfortable life — generated off the royalties from an accidental hit song. Again, he is the unknown grand-master of a certain online game called Fish Tank Manager. But when it is leaked that the performer of the viral video and the anonymous person in the game are the same individual, he turns into a celebrity. His sister Elize and her boyfriend Robbie decide that this is the ideal opportunity to earn some extra cash. Even Toon’s roommate Becky is a blogger who keeps on sharing her experiences on her vlog. Before they even realize, the duo becomes stars of a reality tv show titled ‘Simply Toon’.

The creators of ‘Toon’ have done an amazing job in developing a satirical comedy that highlights the insignificance of reality tv. The lead cast is exceptionally good and the multiple guest appearances from famed Dutch stars keep the viewers vested on the show. ‘Toon’ is all about exploring the current youth who attempts to showcase an entirely different persona — both on reality television as well as social media platforms. It dives deep into their psyche and explores how youngsters show off that they are happier than they actually are. Additionally, ‘Toon’ exposes the world of managers and related marketing agents who earn a lot from the talent of the gamer they sponsor but actually know nothing about what he actually does.

Toon Season 3 Release Date: When will it premiere?

‘Toon’ season 1 premiered on KPN in the Netherlands on April 22, 2016, followed by its second season, which released on May 26, 2017. Both the seasons premiered on Netflix on October 18, 2019, for its international audience. Each season consists of eight episodes.

After premiering in the Netherlands on the video-on-demand platform, ‘Toon’ received nationwide critical acclaim for its concept and performances. It was nominated in 2017 for the prestigious Golden Nymph award. However, outside the country, the series is not quite known as it was released exclusively only on KPN. But now with Netflix acquiring global rights for its broadcast, we hope that ‘Toon’ gets the exposure it deserves. Although this is not the first time that the streaming giant is airing a Dutch original, still this particular title is special.

What the international exposure also means is that the show, which has been lying dormant for a couple of years in Netherlands, might get revived for a third season. Though, there hasn’t been any official word on it yet. If renewed, you can expect ‘Toon’ season 3 to release sometime in 2020.