Tooning Out the News: Everything We Know 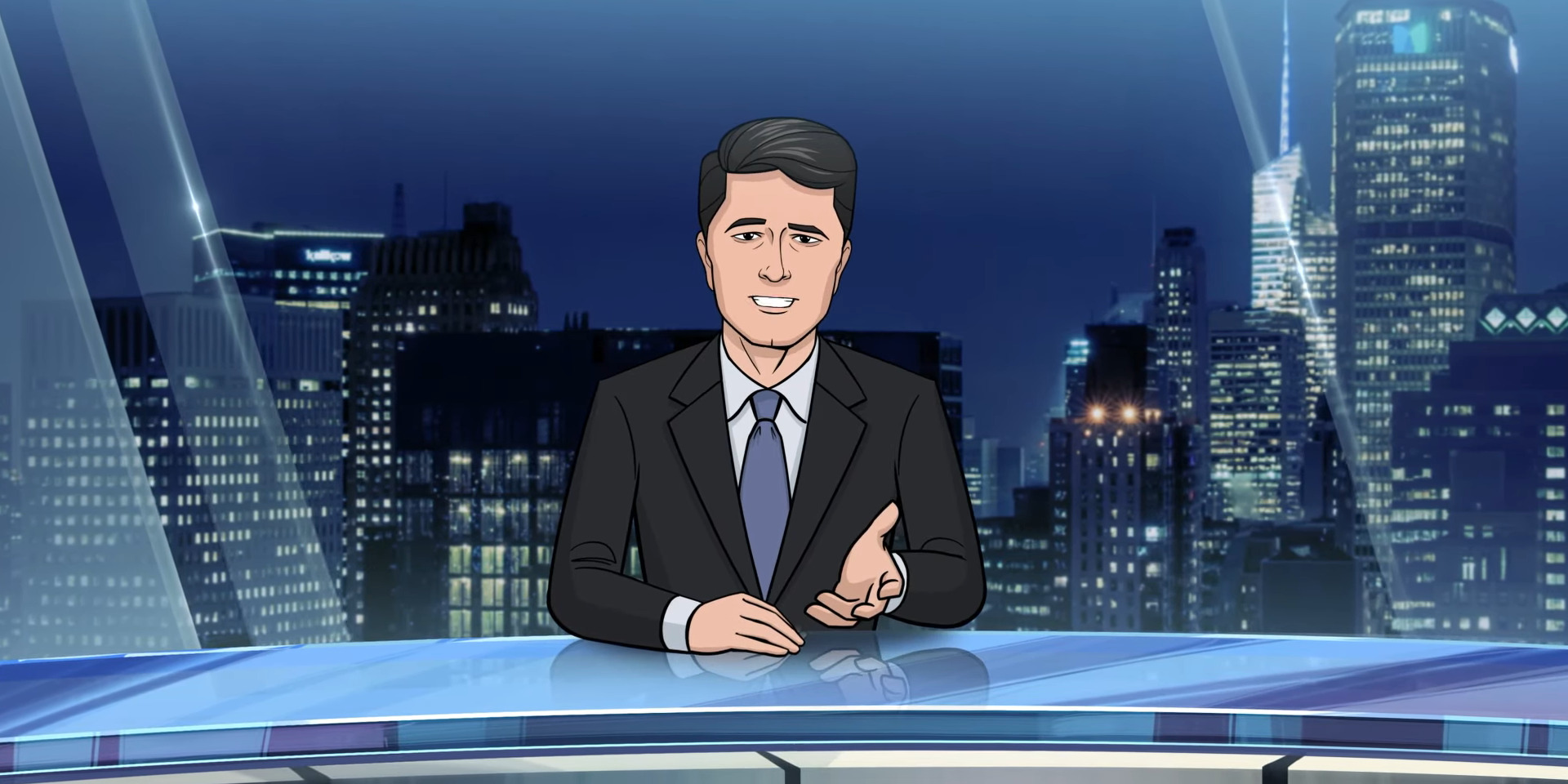 ‘Tooning Out the News’ is a daily animated variety show that spins a comical take on the real-life headlines by being brutally honest with its coverage of daily news. To add to the entertainment factor, it conducts interviews with real-life guests ranging from news-makers to experts and scholars, mostly from the news and political scene.

The show is a parody of all the over-enhanced daily news shows that generally believe in sensationalizing the story instead of doing transparent reporting. Chris Licht and Stephen Colbert of ‘Late Show with Stephen Colbert’ serve as the creators, alongside R.J. Fried and Tim Luecke, who are responsible for creating ‘Our Cartoon President.’

‘Tooning Out the News’ season 1 premiered on April 7, 2020, at 3 am ET on CBS All Access. For the remaining episodes, the show will follow a weeknight release schedule. Tuesday through Friday, the show will drop new 5-7 minutes short segments, which will culminate in a full episode by the end of the week. The show was initially planned for a release on March 16, 2020, but was pushed back because of the COVID-19 scare.

Tooning Out the News Cast: Hosts and Guests

What is Tooning Out the News About?

‘Tooning Out the News’ features animated characters who pose as reporters and mock the way “breaking news” is covered by the mainstream reporters by presenting unique segments and interviewing real-life guests, comprising news-makers, scholars, politicians, news correspondents, writers, and others.

CBS listed the following segments in a statement:

“Inside the Hill — Where America Turns to Hear Rich People Agree with Each Other.”
Jointly hosted by Richard Ballard and Sarah Sabo, the segment focuses on the most recent political headlines with the beautiful people of Washington.

“Hot Take — The Biggest, Baddest, Bad Faith Arguments on Television.”
The most relevant news stories from the world are discussed by a politically heterogeneous collection of inadequately informed panelists, resulting in chaos.

“Virtue Signal — There’s No Cause This White Lady Can’t Make About Herself.”
Kylie Weaver hosts the segment, which is a parody of liberal news presenters on MSNBC who make everything about themselves.

Tooning Out the News Trailer

Check out the trailer for ‘Tooning Out the News’ season 1!