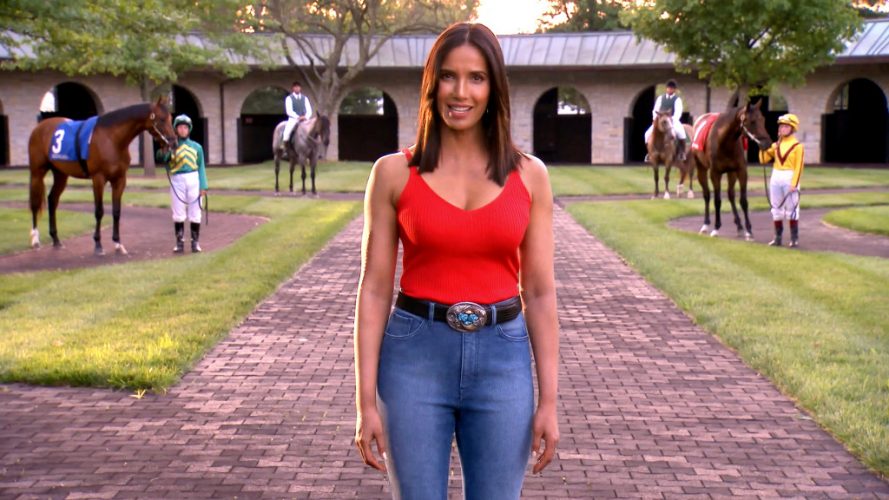 Let’s start off with some interesting trivia which you will perhaps find worthwhile, even if you are not into quizzing. The earliest iteration of what we today know as a ‘cookbook’ was found in ancient tablets created near Akkad, which date from 1700 B.C, while the earliest known form of a complete cookbook (i.e. an anthology of many recipes) was the Latin De re coquinaria, compiled roughly at around the 1st century AD.  It should be noted that this is the earliest known written record and jotting down recipes and the creation of a culinary discipline was perhaps almost simultaneous with the dawn of agriculture (and thereby the dawn of civilization).

The point is that the culinary arts are not only an integral part of all cultures, but it is also something we are almost hard-wired to feel interested in. This manifests not only in the traditional food that often becomes part of one’s cultural identity but also in a larger sense in the pop culture obsession about food and foodies that, we tend to think, only surfaced as a modish trend. This in turn also extends in a much larger popular interest in not just food but also the culinary arts in general – and what better way to present it as a form of consumable entertainment than good old reality TV?

If you are not familiar with how a competitive cooking reality show goes about its business, Top Chef is one of the most prolific shows out there that acts as a great example. It comes from the Magical Elves Production house, the same team that produced Project Runway (one of the most popular competitive fashion designing shows in existence, and also one of the biggest money-makers for Bravo) – and it does not take a very close look to find some overlap in the structure and nature of the two different shows. Top Chef also parallels Project Runway in success: it has been strong on the air for about thirteen years now, and its popularity has also made leeway for no less than six spinoffs, making it a massive success and one of Bravo’s most reliable additions to the holidays season slate.

Top Chef Cast: Who’s in it?

Since it is a textbook competitive game show at its core, the limelight of Top chef is not an affair of monopoly, but that of a shared screen presence between the chefs who partake, where the hosts only play the choric function to make way for the contestants as they are put through the trials of the show, closed out by the conclusion for the day from the judges panel. Ultimately, it is a show to find the top chef, and the chosen one resides among the contestants – whose attempts form the meat of the show.

However, as contestants differ by seasons, the only common units of the cast is the host and the judges themselves. While the judges panel has been subject to change on several occasions (as no one can expect all of a four-odd team of judges to give their decade-long commitment to a show that has been this long on air), but the head  judge Tom Colicchio, judge Gail Simmons, and the host Padma Lakshmi have been present at their station from day one of the show, and it is hard to picture without them. Next season, we can speculate that at least they will return if not the rest of the crew.

Top Chef Plot: What is it about?

Top Chef follows a tweaked adaptation of a bipartite trial structure that is very common among cooking reality shows like these. In Top Chef’s basic show format, a variable number of chefs are pitted against each other in a set of two specific tests in each episode. The first quickfire round is the regular cooking show staple round where the chefs are required to individually make a dish with certain caveats – such as using a specific ingredient to incite a certain taste. The second part, the elimination round, often team up chefs to act as a team and produce complex, full-course meals with caveats and restrictions imposed. Midway through the show, there is also a ‘Restaurant Wars’ period that teams up chefs and assigns the task of creating a simulated functional restaurant out of empty space, with attention to all aspects of micromanagement from the décor to the menu.

Top Chef Season 17 Release Date: When will it premiere?

Season 16 premiered on Dec 6, 2018 and ended on March 14, 2019. Going by trends of previous seasons it is easy to guess that the next season will also premiere around the same time. So, Top Chef season 17 is all but confirmed to have a release date in December 2019. While the show has not been officially renewed yet, we are confident that it will.

Even though the show has had an almost regular release pattern, no official announcements have been made on its renewal – which means that production has not started for season 17 yet, or even if it has, any promotional content cannot be released before the network has made the renewal official. While we are unfortunately left with no promotional content like teasers or trailers, the long wait till the first glimpse of the next season also presents a great occasion to get up to speed with the show in case you have missed a season or two in the middle. If you have not started watching it yet, it would also be a great time to dig into the show – even though it will take quite a while to burn through all the content, and it is not the tailor-fitted holiday season to cherish it. If you want to watch it and want a primer about how it all goes down, here you can watch a sneak peek into the sixteenth season of the show set in Kentucky that will give you a general sense of what it is.