When Will Top Gear S28 Come Out on BBC America? 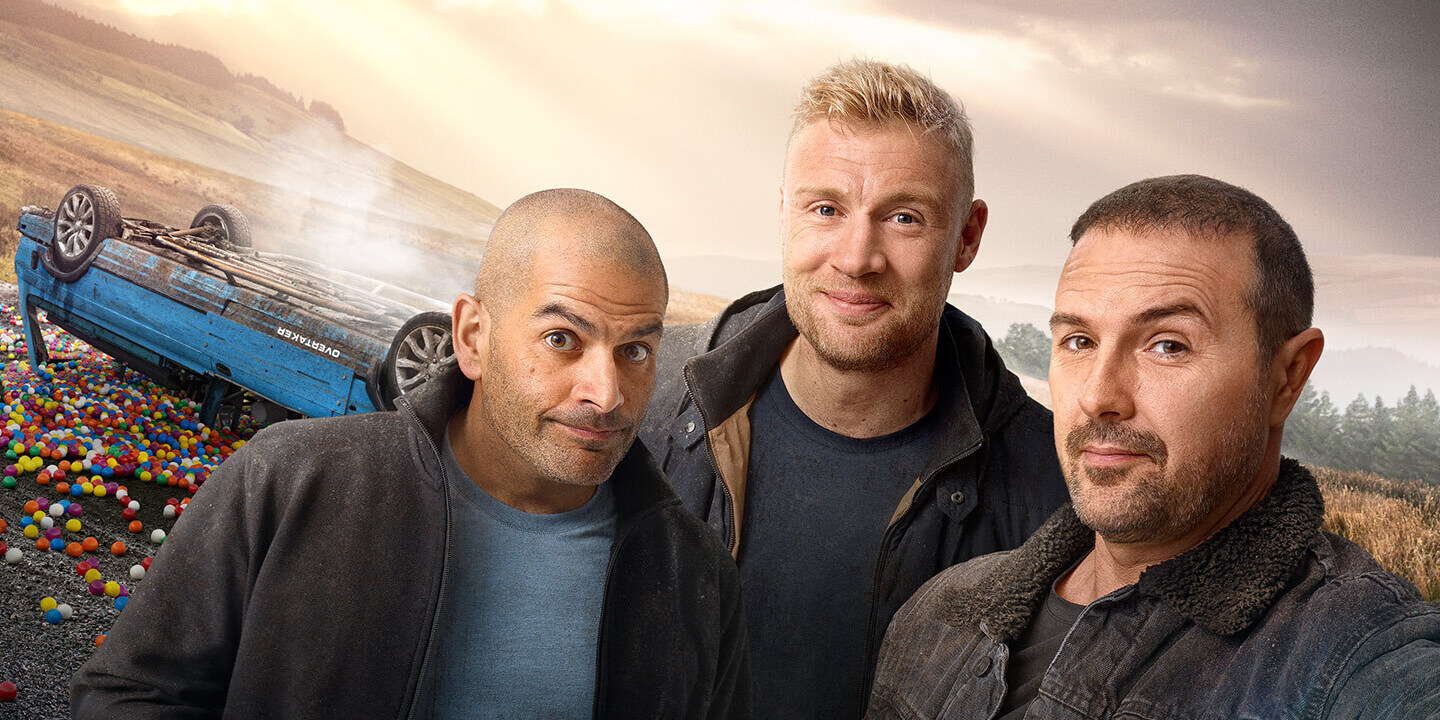 ‘Top Gear’ is a motoring entertainment show that focuses on a variety of motoring topics like car reviews, automotive challenges, timed laps of remarkable cars, celebrity races, and many more, revolving primarily around cars. The show first premiered on October 20, 2002.

The car reality show is a relaunched version of the eponymous 1977 show, which ran till 2001. Jeremy Clarkson and Andy Wilman are the creators of the show, while Richard Porter and Paul Kerensa serve as the writers. The directorial duties fall upon Brian Klein and Mark McQueen. The revamped version has received a lot of acclaim and popularity over the last twenty-seven seasons, especially among people who love all things automotive. Owing to its success, ‘Top Gear’ has spawned multiple spin-off shows like ‘Top Ground Gear Force,’ ‘Top Gear of the Pops,’ ‘Stars in Fast Cars,’ ‘James May’s Cars of the People,’ and ‘Extra Gear,’ among others.

What makes ‘Top Gear’ (2002) different from the original, is that it focuses on daunting challenges and races, along with a technical analysis of the cars. Its presentation and visual style have been lauded by critics and audiences. Along with providing insights, the show also aims at entertaining the audience by introducing quirks and humor into its format. Which brings us to the obvious question: When will ‘Top Gear’ season 28 release? Let’s look into that.

Top Gear Season 28 Release Date: When Will it Premiere?

‘Top Gear’ series 28 premiered on January 26, 2020, on BBC Two for the UK audience. It consists of six weekly-episodes with the runtime of 50-65 minutes each.

What is Top Gear about?

‘Top Gear’ is one of the most promising tv programs of BBC. It has also become a cultural phenomenon because of its influence across the globe Each episode of the show revolves around various segments. Each segment contains links and breaks such as Challenges, Car Reviews, Races, Power Laps, Cool Wall and Star in a Car.

Car Reviews center on the hosts conducting a performance-test of a car, by taking it on the road. The reviews consider ride quality, handling, speed, comfort, practicality, and durability. Power Laps segment features The Stig testing the car by driving it on the test track of the show. It tests whether the model’s meet the requirement of being roadworthy, enduring speed bumps, etc.

Star in a … Car features a celebrity guest who goes on a timed lap and later discusses the performance in the studio with other presenters. The Cool Wall segment features discussions between hosts, to decide which car is cool and which is not. The challenges and races are wide-ranging.

Season 28 features a Nepal Special where our hosts travel in old cars, all the way from Kathmandu to the Forbidden City of Lo Manthang. It also sees Harris, McGuinness and Flintoff using second-hand cabriolets to drive from Bognor Regis to Essex, resulting into an expense of less than $780. In a rare sighting, Flintoff endeavours a victorious bungee jump using a Rover Metro.

Who Are Top Gear Hosts?

Over the seasons, the host line-up of the show has seen first-rate experts like Jeremy Clarkson, Richard Hammond, Jason Dawe, Chris Evans, Chris Harris, Matt LeBlanc, Rory Reid and many others.

Season 27 features Chris Harris, Paddy McGuinness and Freddie Flintoff as the hosts, who talk about specifications of the cars, limitations, and features in detail. The hosts also provide reviews after evaluating their performance based on tasks.

After the successful shakeup of season 27, the trio return as presenters for ‘Top Gear’ season 28. Apart from the technical discussions, the hosts also indulge in friendly banter, pranks and practical jokes, which entertain the audience enough to keep them from getting bored from the heavy colloquy.

Check out the adrenaline-pumping trailer for ‘Top Gear’ season 28!