Top Gear S29: Everything We Know 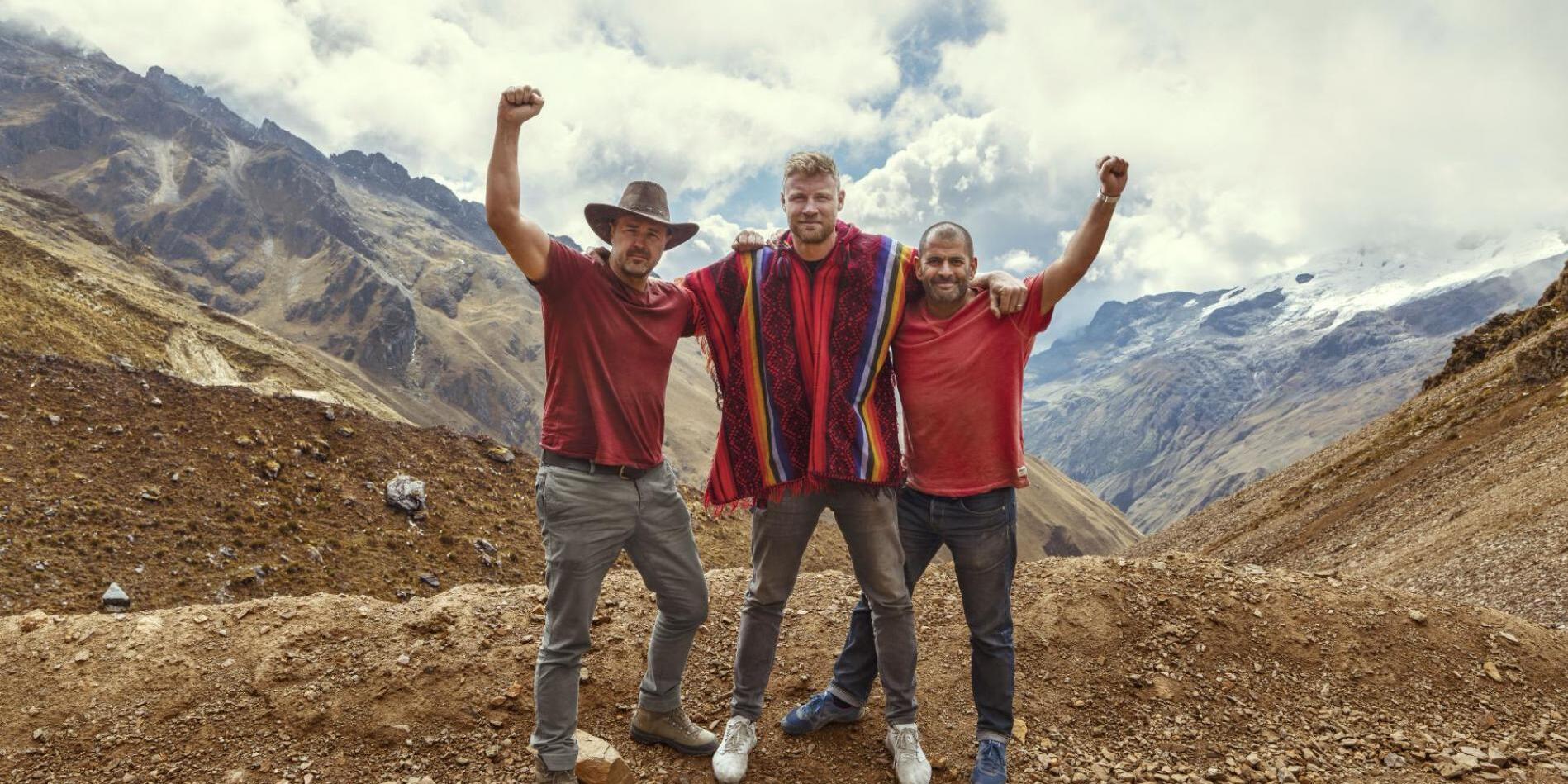 The multiple-award-winning automotive entertainment show, ‘Top Gear,’ needs no introduction. Since its inception in October 20, 2002, the motoring series has kept the automobile enthusiasts hooked by producing first-rate content, which follows hosts or motoring experts, as they try out various challenges, provide insights on motorcars, indulge in celebrity races, test the features of remarkable cars, etc., with a generous dash of humor.

Created by Jeremy Clarkson and Andy Wilman, the revamped version of the eponymous 1977 show, has garnered critical acclaim and an ardent fan-following over the course of 28 seasons. It has also spawned several spin-offs. As season 28 wrapped up in March 2020, you must be wondering: Will there be a ‘Top Gear’ season 29? If yes, when will it release? Well, here’s everything we know.

Top Gear’s official website confirmed its renewal, but there’s a twist. Instead of premiering on BBC Two, ‘Top Gear’ season 29 airs on BBC One. As far as the release date is concerned, we finally have confirmation. ‘Top Gear’ season 29 premiered on October 4, 2020, on BBC One, followed by a U.S. release on October 18, 2020, on BBC America. It consists of five episodes.

Who Are The Hosts of Top Gear Season 29?

What is Top Gear Season 29 About?

Season 28 showcases Chris, Paddy, and Freddie’s carventures (sorry not sorry), ranging from taking a timed-lap of a cross-country racing track while being drenched in industrial lubricants to trying to prevent their skulls from crushing by raining golf-balls. The highlights of season 28 are – When Chris, donning an inflatable dinosaur costume, runs away petrified from his exterminated Mercedes-Benz; and when Flintoff literally bungee jumps in a Rover, from a 500-foot dam and screams his lungs out in elation after realizing he is alive.

In season 29, we see the trio take up gasp-inducing challenges, examine and analyze the performance of various cars based on their ride quality, handling, specifications, comfort-level, etc. We also witness the hosts testing the endurance of an off-road vehicle by taking it up a mountain or go on a blind-testing spree by playing Russian Roullete with cars. The season features celebrity guests who either take part in a timed-lap or a race. Also, not to forget, the belly-aching practical jokes, leg-pulling, and pranks are still a vital part of the show.

You can check out the trailer for season 29 below: