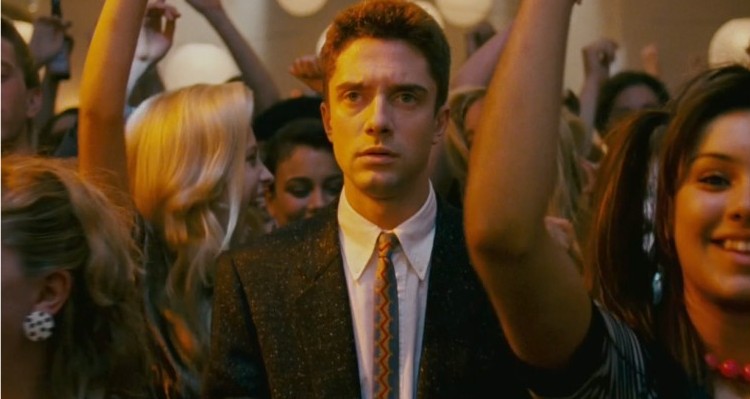 Topher Grace’s destiny is closely linked with his ankle! The actor wanted to be a professional tennis player when he was a student. But an unfortunate ankle injury turned him towards theater, movies and acting. The young talent was spotted while he was performing in a high-school theater production of ‘A Funny Thing Happened on the Way to the Forum.’ Producers Bonnie and Terry Turner, whose daughter was also in the cast, selected Grace for his stage presence and intensity. When the Turners created the sitcom ‘That ’70s Show’ in 1998, they brought Grace in. His role as Eric Forman catapulted Grace as an overnight teen celebrity.

The huge popularity and fan following of ‘That 70s Show’ prompted Fox to run it from 1998 to 2004, reprising the crucial cast members including Grace. At the age of 20, Grace achieved massive success and he was saved from the struggling phase of an aspiring actor. The popularity opened doors for him to three Steven Soderbergh movies, ‘Traffic,’ ‘Ocean’s Eleven’ and ‘Ocean’s Twelve.’ Later, he landed remarkable roles in movies like ‘Spider-Man 3,’ ‘Win a Date with Tad Hamilton,’ ‘Interstellar,’ and ‘BlacKkKlansman.’ At this point, the question that might be circling your mind is what is the next Topher Grace movie and TV show? Well, the good news is that we have a clear answer to that question. Here’s the list of upcoming Topher Grace films/TV shows scheduled to release in 2019 and 2020. We can only hope that the latest Topher Grace movies would be as good as some of his recent ones. 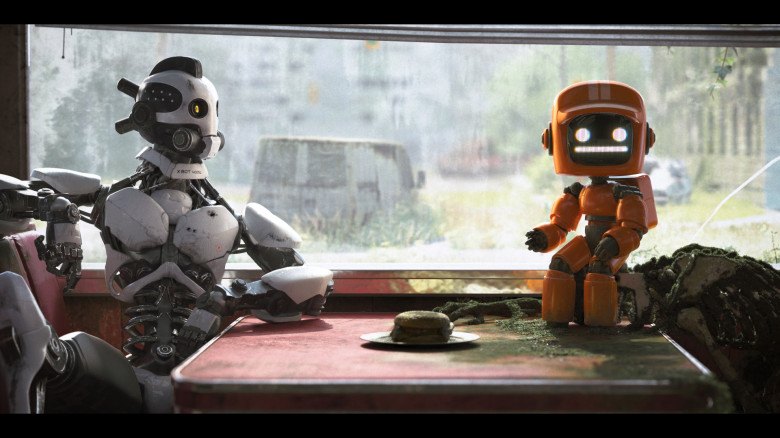 ‘Love, Death & Robots’ is Netflix’s experimental sci-fi anthology series produced by Tim Miller and David Fincher. The series contains 18 sci-fi short films, each made with a unique style of animation and an independent plot. ‘Love, Death & Robots’ earned an R-rating for its subject matters like sex, nudity, violence, and dystopian elements. The philosophical undertones of the series don’t see humanity in a positive light, but rather in contempt for its actions. Topher Grace appears alongside Mary Elizabeth Winstead in the live action episode, ‘Ice Age.’ The plot depicts the plight of an entire civilization living inside the freezer of an old refrigerator. Even though the critics’ reactions on ‘Ice Age‘ were highly polarized, the series garnered positive reviews in general for its path-breaking narrative styles.

‘Breakthrough’ is a drama based on the 2017 book ‘The Impossible: The Miraculous Story of a Mother’s Faith and Her Child’s Resurrection,’ written by Joyce Smith and Ginger Kolbaba. The movie follows the true story of the modern miracle when 14-year-old falls into a frozen lake in Missouri and is declared dead after a CPR was performed for 27 minutes. But when his mother Joyce Smith, played by Chrissy Metz, arrived and started praying, Smith came around from death. Grace plays the small town pastor Jason Noble, who guides Joyce Smith through the ordeal and the miracle followed. The cast also includes Josh Lucas, Mike Colter, Sam Trammell, and Dennis Haysbert. NBA superstar Stephen Curry joins the project as executive producer.

‘Breakthrough‘ is the first major project executive produced by Curry’s recently launched banner Unanimous Media, which is launched by the Golden State Warriors. Unanimous Media has sealed a film and TV deal with Sony Pictures Entertainment. Moreover, the project coincides with Curry’s personal faith and family-friendly plot. ‘Breakthrough‘ is slated for an April 17, 2019 release. 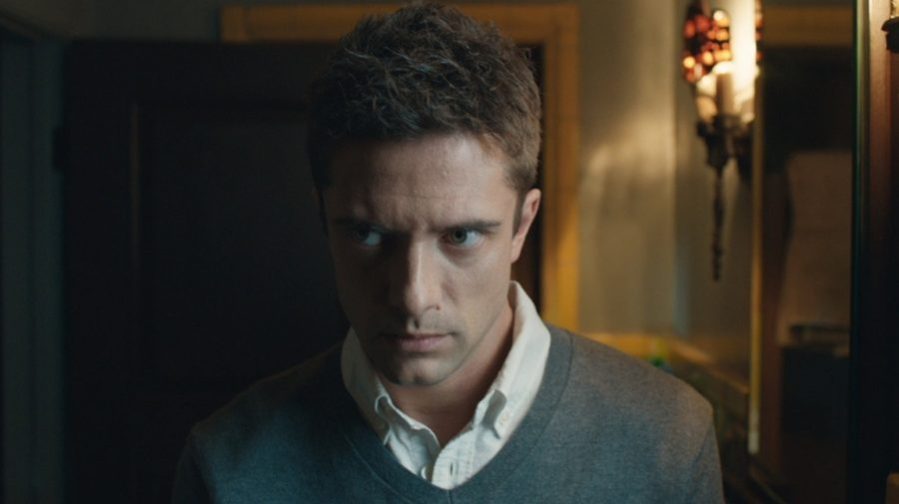 ‘The Hot Zone‘ is a National Geographic miniseries based on the book of the same name by Richard Preston. The plot is inspired by the true story of the Ebola virus and traces back from its arrival in the U.S. in 1989 to its origin. The six-episode series features Topher Grace along with Julianna Margulies, Noah Emmerich, Liam Cunningham, Paul James, Nick Searcy, Robert Wisdom, and Robert Sean Leonard. James D’Arcy joins the project as a guest star. Michael Uppendahl and Nick Murphy direct the miniseries while Kelly Soulders and Brian Peterson serve as showrunners and executive producers.

Julianna Margulies is cast as the central character, Dr. Nancy Jaax, a U.S. Army scientist who risks her life to stop the Ebola outbreak from monkeys at a primate lab in Virginia. Emmerich plays her husband, Col. Jerry Jaax. Cunningham plays Wade Carter, who supports Dr. Nancy. Grace is cast in the role of Dr. Peter Jahrling, a virologist who lock horns with Dr. Jaax. James D’Arcy stars as the Centers for Disease Control and Prevention official, Trevor Rhodes. Paul James dons the role of the lab technician, Ben Gellis, while Nick Searcy portrays Frank Mays, the colony manager at the facility. Robert Wisdom takes on the character of Col. Vernon Tucker, Dr. Jaax’s supervisor, while Robert Sean Leonard is cast as Walter Humboldt, a corporate mastermind. 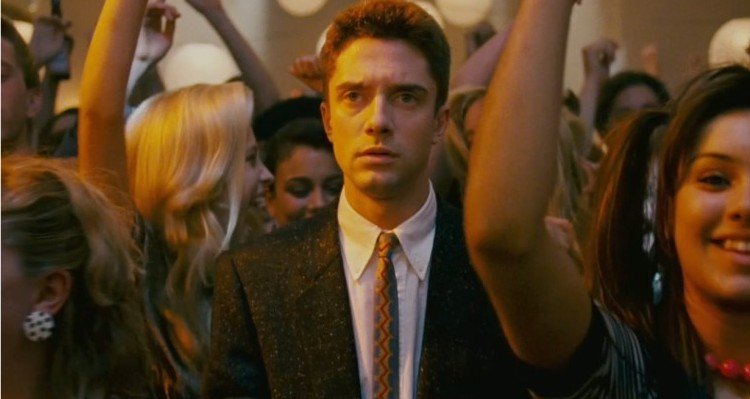 Sony Pictures TV’s dramedy series ‘Treasure Squad’ is co-written and executive produced by Topher Grace. According to reports, Grace conceived the idea from a high school reunion. The plot revolves around a group of childhood friends who used to go on treasure hunts. They reunite after a long gap as adults. Their reunion has a hidden agenda that takes them to a real adventure poles apart from their childhood treasure hunts. The screenplay is written by Grace, Gluck and Joel Church-Cooper, who created IFC’s comedy ‘Brockmire.’ According to the latest reports, Gluck directs ‘Treasure Squad.’