When Does Total Bellas Season 6 Release on E!? 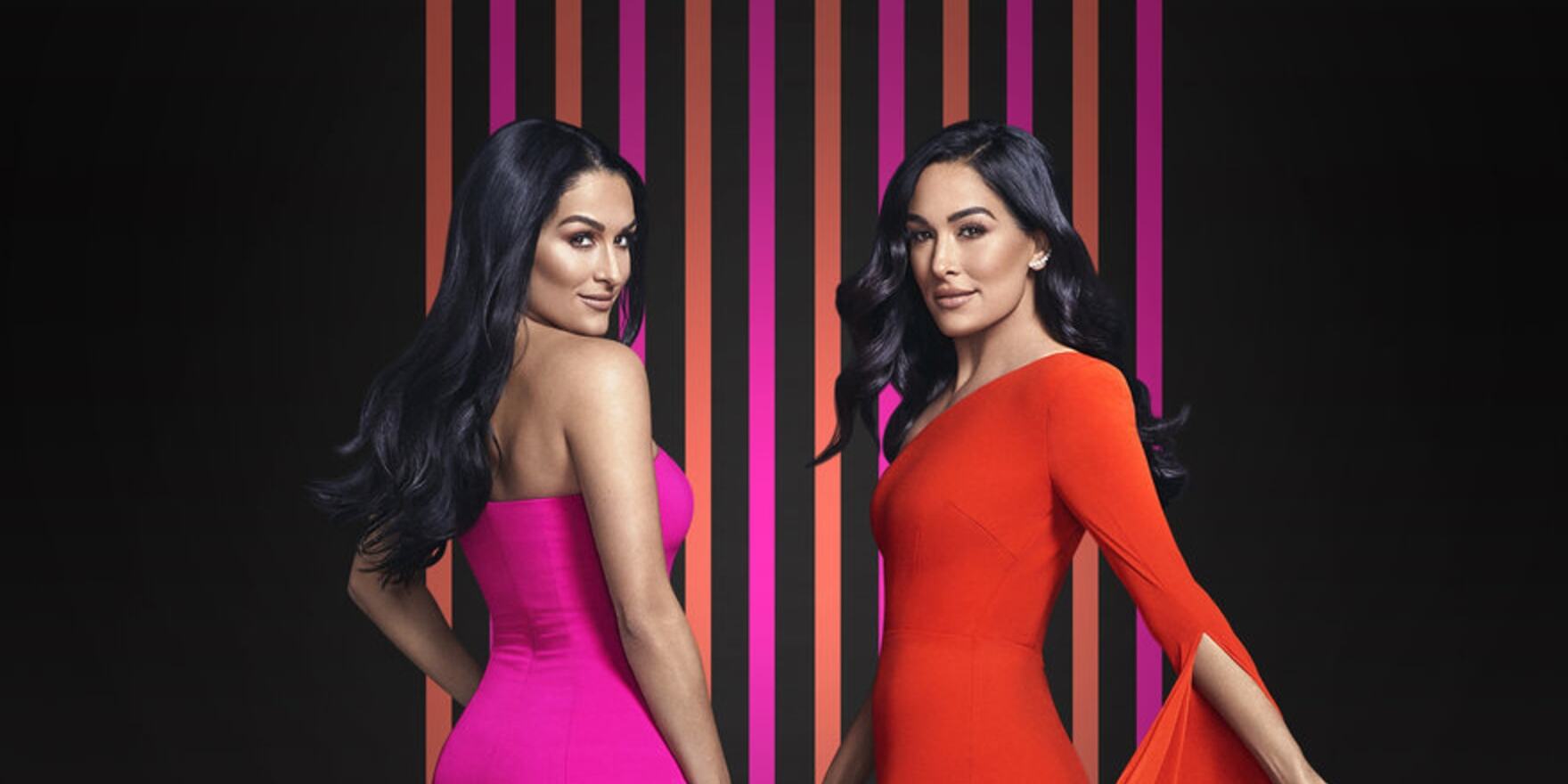 Since October 2016, ‘Total Bellas’ has kept the audiences hooked by producing shed-loads of drama that centers upon the twin sisters, Nikki Bella and Brie Brella. The reality series is a spin-off of ‘Total Divas’ and chronicles the personal and professional lives of Nikki, Brie, and their families on a day-to-day basis. Touted as the ‘Keeping Up with The Kardashians’ of the WWE world, it has spawned five successful seasons and garnered a loyal fanbase across the globe.

Over the years, the show has received four ‘Teen Choice Award’ nominations and has managed to bag one win. The fifth season wrapped up on June 11, 2020. Since then, fans are wondering: Will there be a ‘Total Bellas’ season 6? Well, we might have some good news for you.

Fans would be delighted to know that on June 11, 2020, the network announced that the reality show has been recommissioned for a sixth season. Just like the previous seasons, Season 5 recorded steady ratings and a favorable response from the audiences. Therefore, it was bound to get renewed. The official premiere date is yet to be revealed but according to the network, ‘Total Bellas’ season 6 is scheduled to release sometime in Fall 2020 on E!.

Total Bellas Season 6 Cast: Who is in it?

As it’s a reality show, all the cast members portray their real selves on screen. Stephanie Nicole Garcia-Colace AKA Nikki Bella and Brianna Monique Danielson AKA Brie Bella are the main stars of the show. The professional wrestlers are best known for their now-extinguished tag team, ‘The Bella Twins.’

It also features Brie’s husband, four times WWE Championship winner, Daniel Bryan, and her tiny toddler daughter, Birdie. The latest addition to the main cast is Nikki’s fiance, Artem Chigvintsev, who is a Russian-American dancer and Nikki Bella’s fiancé. He has also appeared on ‘Dancing with the Stars’ season 25. All the members are expected to return for season 6.

What can Total Bellas Season 6 be About?

Season 5 puts more focus on the personal life of the Bella Twins, rather than their professional commitments. It revolves around Brie and Nikki’s complex relationships with their respective partners, Daniel and Artem. On their trip to France, Nikki meets her boyfriend Artem Chigvintsev’s family for the first time and two families get along well. Artem takes the mother of the twins for a walk and seeks her permission to marry Nikki.

After receiving her stamp of approval, Artem surprises Nikki by going down on his knees and popping the question in a romantic set up in the castle. Meanwhile, Brie announces that after a trip to Sedona, Arizona, she and her husband, Daniel, rekindled their romance and now she is pregnant with her second child. Nikki and Artem throw a gender-reveal party for their unborn baby and reveal that they’re having a boy.

Season 6 might follow the twins as they expand their families with the inclusion of two new members. Nikki is pregnant with a boy, while Brie wants to keep her second baby’s gender a surprise. We can expect the sixth season to document Nikki and Brie’s pregnancy, all the way through the birth of their babies. As it will be Nikki’s first child, it will be interesting to see her navigate the waters of motherhood, while her sister Brie will experience parenthood, for the second time.