When Will Total Divas Season 10 Premiere on E!? 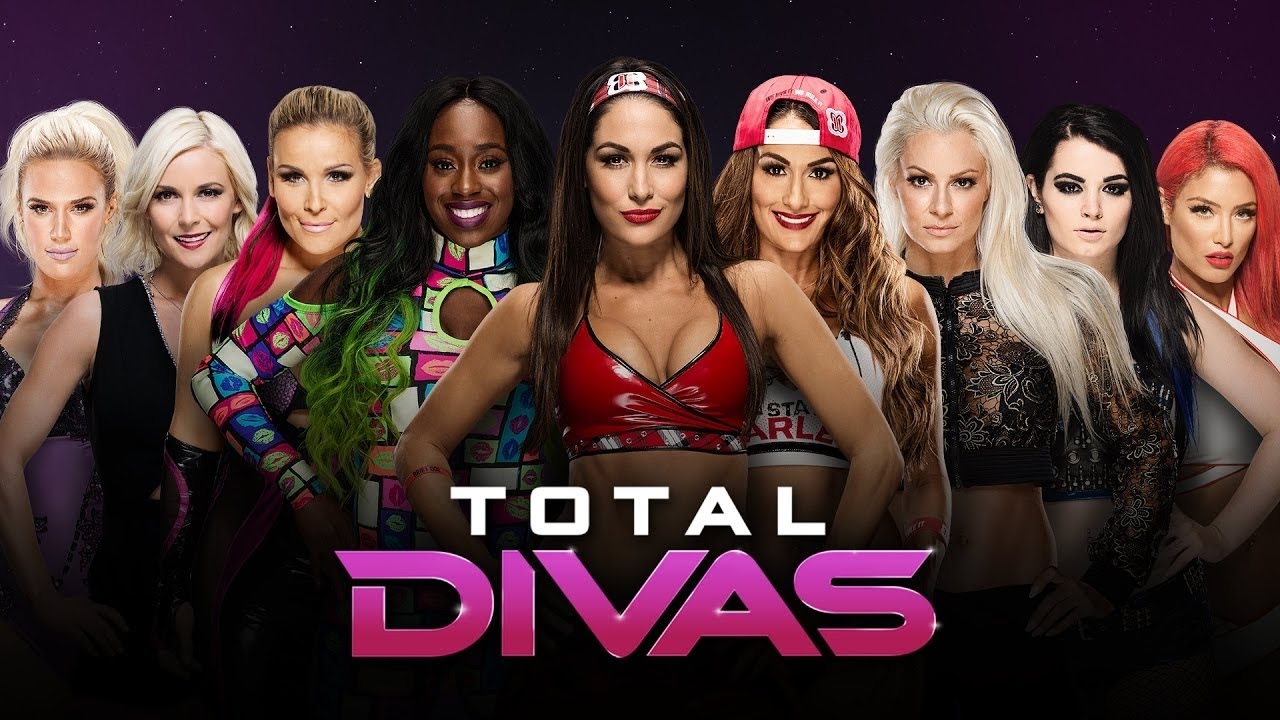 Women in WWE have always been a curious subject of vigorous debate. Back when women were emergent as WWE superstars in the late ’80s (Mary ‘The Fabulous Moolah’ Ellison being the first-ever fame WWE superstar), they were referred to as ‘Divas’ – a blanket term that referred to women involved in WWE in general, including managers and valets to male superstars.

The earliest prominent faces in the trade were almost exclusively valets and plus-ones in the latter half of the ’80s, including Miss Elizabeth and ‘Sensational’ Sherri – who both, however pivotal their presence was to the events of Wrestlemania IV and V – were used as plot points to spice up things. Even though their rebranding as mainstream wrestlers was only a guise to facilitate token voyeurism (WWE, after all, is just another facet of the showbiz), the onset of the Divas into wrestling tournaments and their growing presence in the NXT was still a victory for the Divas in a sense.

Total Divas on E! capitalizes on this Diva craze – it is a reality show starring professional female wrestlers sponsored with the WWE brand. The show, since its launch in 2013, has spanned nine successful seasons to date. Now the question is, will there be a Total Divas season 10? Let’s find out.

Total Divas Cast: Who is in it?

It would be stating the obvious to say that the stars in Total Divas are, well, the divas. Fashioning itself after the Real Housewives franchise, the ensemble divas cast have been prone to change over different seasons. It originally started with superstars Brie Bella, Cameron, Eva Marie, Joseann JoJo Offerman, Naomi, Natalya, and Nikki Bella. Of the original seven, only around half of them have persisted through the quarrels, banters, and antics.

Over nine seasons, naturally, many other divas have come and gone (including Rosa Menedez and Summer Rae). In season 9, the Total Divas girl-gang consisted of Naomi, Natalya, and Nia Jax, alongside Carmella, who joined the cast as a series regular. New entrants were Ronda Rousey and Sonya Deville. Brie and Nikki Bella continued to appear as guests during the season.

When season 10 happens, there’s bound to be a bit of shuffling among the lead cast members. But we expect most of the primary stars to retain their roles across the episodes.

What is Total Divas about?

If you are an avid watcher of WWE, you will know exactly what to expect from Total Divas. WWE itself has always been more than just sports – the producers, at least since the ’80s, have carved it into a tool of storytelling within the circle of wrestlers, their families, friends, and valets. In that regard, WWE itself has always been in some sense a distant offshoot of reality TV. A number of its flagship series, including NXT itself, have often blurred the lines between wrestling and developing drama with the dynamics between the wrestlers taking up center stage. The first time ‘Total Divas’ viewers would have sufficient reasons to expect something after the fashion of ‘Hogan Knows Best’, the scripted reality show centering around Hogan’s family.

However, Total Divas does not hit a proportionate balance to highlight the professional lives of the divas enough, instead of doubling down on the frothy drama of their personal lives and entanglements. Done right, this would perhaps bring the show close to the 1999 docu-series Bring The Mat. Sadly, though, whatever insight it does manage to provide about the nuances of the wrestling industry (and there is a lot to digest there), it locks behind a hulking heap of soapy segments about the usual stuff you roll your eye at when you watch gated community shows like The Real Housewives franchise.

But still, we cannot help but admire any show that promises to bring in its own share of a guilty pleasure. For instance, in season 9, in one episode, we follow the women as they take center stage in the main event at WrestleMania 35. But WWE does not know that Ronda plans on retiring after her match. Meanwhile, Nattie gets involved in an altercation at the WWE Hall of Fame event while Sonya continues her work with the LGBTQ community and Nia learns to battle her fears. There is then that routine vacation of an extravagant girls’ trip to Maui. On a more serious note, Nia gets ready for her upcoming surgery and Ronda decides to think of a future beyond the ring.

Season 10, when it happens, will continue to chronicle the lives of female WWE wrestlers, including their profession, personal lives, and footage from behind the scenes’ banters.

Total Divas Season 10 Release Date: When will it premiere?

It first premiered on July 28, 2013, drawing a somewhat impressive 1.34 million viewers. However, it would struggle to ever reach that mark – and has still has not crossed that peak point even once yet in seven years. That said, on a more contextualized perspective, the third season did manage to get the top rank of no. 1 ad-supported cable program of that week with its premiere. Despite the generally mediocre-to-negative critical consensus that has more or less existed since the debut season, the show still manages to pull through with nine seasons and counting.

As far as the next season goes, we have not received an official update from E! yet. But considering the fact that the show has managed to stay strong all these years, we would not be surprised if it gets renewed for another season (or more) — as it’s common with reality series which revolve around this theme. And if everything goes as planned, we can expect Total Divas season 10 to premiere sometime in October 2020.

As the expected release for the new season inches closer by the day, you could always watch the previous seasons – and if you want a taste of the show, here is the teaser trailer from the ninth season.