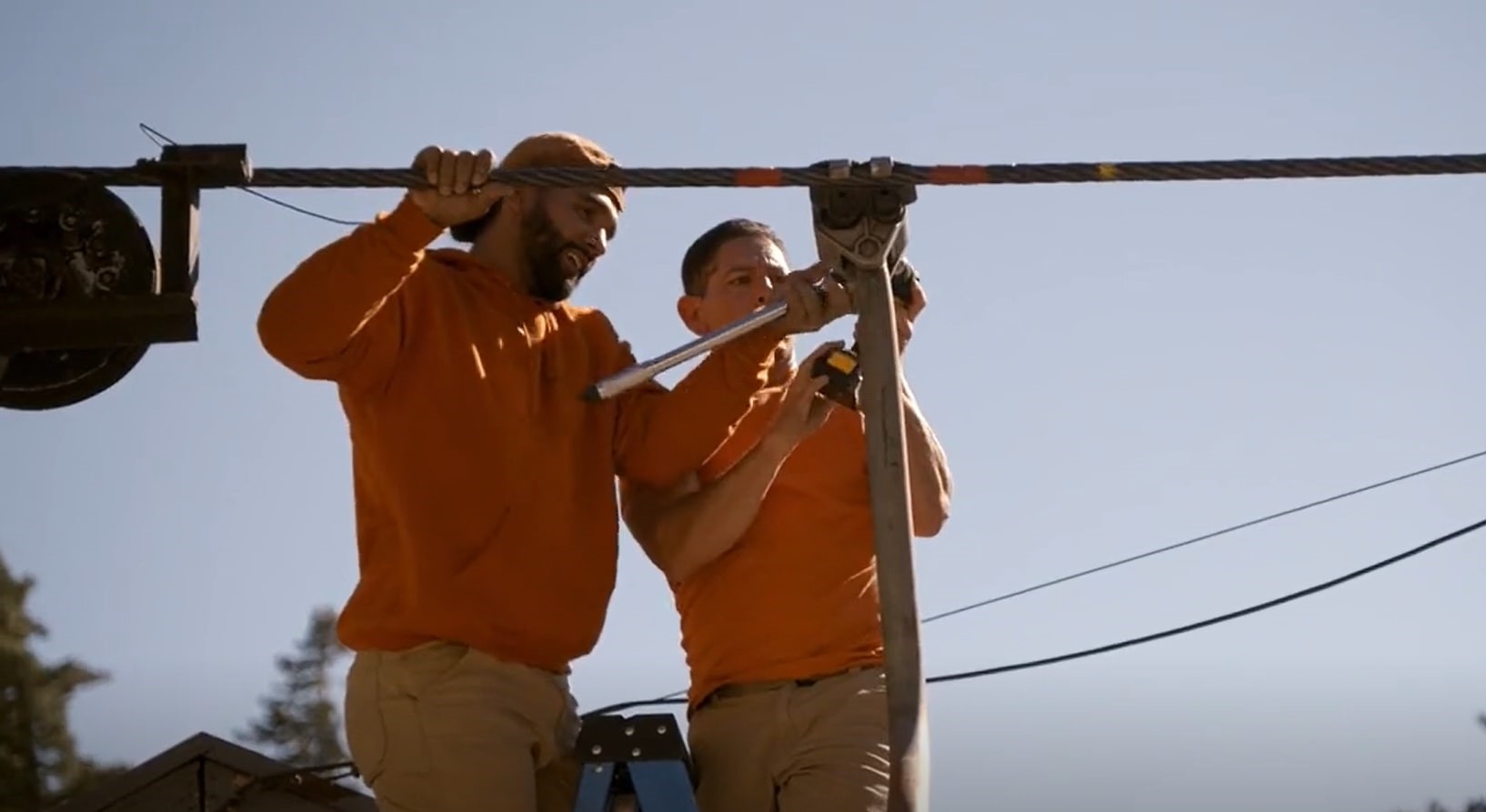 In episode 2 of ‘Tough As Nails’ season 3, we witnessed an intense face-off between Savage Crew and Dirty Hands. The former had been leading the game at that point, so the “bearers of the black jersey” were keen on equalizing the score. The players crumbled under pressure (both figuratively and literally), considering the harsh weather and shortage of oxygen at the highest point of Los Angeles County, which served as the venue. Our recap will fill you in on everything that happened in episode 2. Now, here are the details of episode 3, along with the release date and spoilers, right here!

‘Tough As Nails’ season 3 episode 3 will release on October 20, 2021, at 9 pm ET on CBS. Unlike the second season, the show now airs in a different timeslot, so you can block your schedule at the given date and time to watch the upcoming episode. Moreover, each episode has a runtime of 40-50 minutes.

Where to Watch Tough As Nails Season 3 Episode 3 Online?

If you don’t want to miss ‘Tough As Nails’ season 3 episode 3, be sure to tune in to CBS at the timeslot mentioned above. If you don’t have a cable connection, you can stream the episode on CBS’ official website and Paramount+ a day after it airs on television. If you want to watch it as and when it airs, you can even live-stream the show on FuboTV, Youtube TV, Spectrum, Xfinity, or DirecTV. If you’re otherwise okay with catching up later, you can buy or rent the episodes on iTunes, Google Play, Vudu, and Amazon Prime Video.

In the third episode of ‘Tough As Nails’ season 3, we can expect a good amount of physical activity as the players enter what would seem like a multi-story office building. Titled ‘It’s a Bird, It’s a Plane, It’s a Freight Train,’ episode 3 will showcase the contestants moving heavy items and placing them in the assigned room or cabin. It will surely involve intricate calculations and test everyone’s organizational skills. After that, the Individual Challenge will be intervened by a well-known guest!

The second episode, titled ‘Fight Tooth and Nail,’ opened with the Team Challenge of the day as the contestants, along with Phil Keoghan, landed on Mount Baldy, the highest point of Los Angeles County. The two teams had to fix six ski lift chairs each and then mount them onto the cabled passage above. Savage Crew was led by Elizabeth, who has good experience in welding. However, she exhibited a lot of aggression during the task, which was not appreciated by teammates Alfie and Hanger.

Even though Savage Crew started off with a swift lead, Dirty Hands, led by Christine (with partial assistance from Kalimba as well), caught up in a few minutes and became the first team to complete the task. They leveled their score with Savage Crew and also won $12,000. For the next Individual Challenge, the players had to assemble and fix six wooden fences each. The task would commence in two heats, and the last person to complete the task would be sent for the Overtime Challenge. The teams started off strong, but the weather sucked out their spirits, leaving them panting and gasping for air.

Furthermore, the last person standing was Kelsy in the first heat as she could barely hit the hammers right and the second person to join her was Kalimba, who couldn’t defeat her own teammates in the second heat. For the Overtime Challenge, they were asked to repair damaged nozzles in snowmaking machines, and the last one to finish would punch out. Kelsy was skilled in repairing such machines, which allowed her to complete her task in less time. So Kalimba was eliminated from the show.

Read More: Where is Tough As Nails Season 2 Filmed?