When Will ‘Toy Boy’ Return on Netflix? 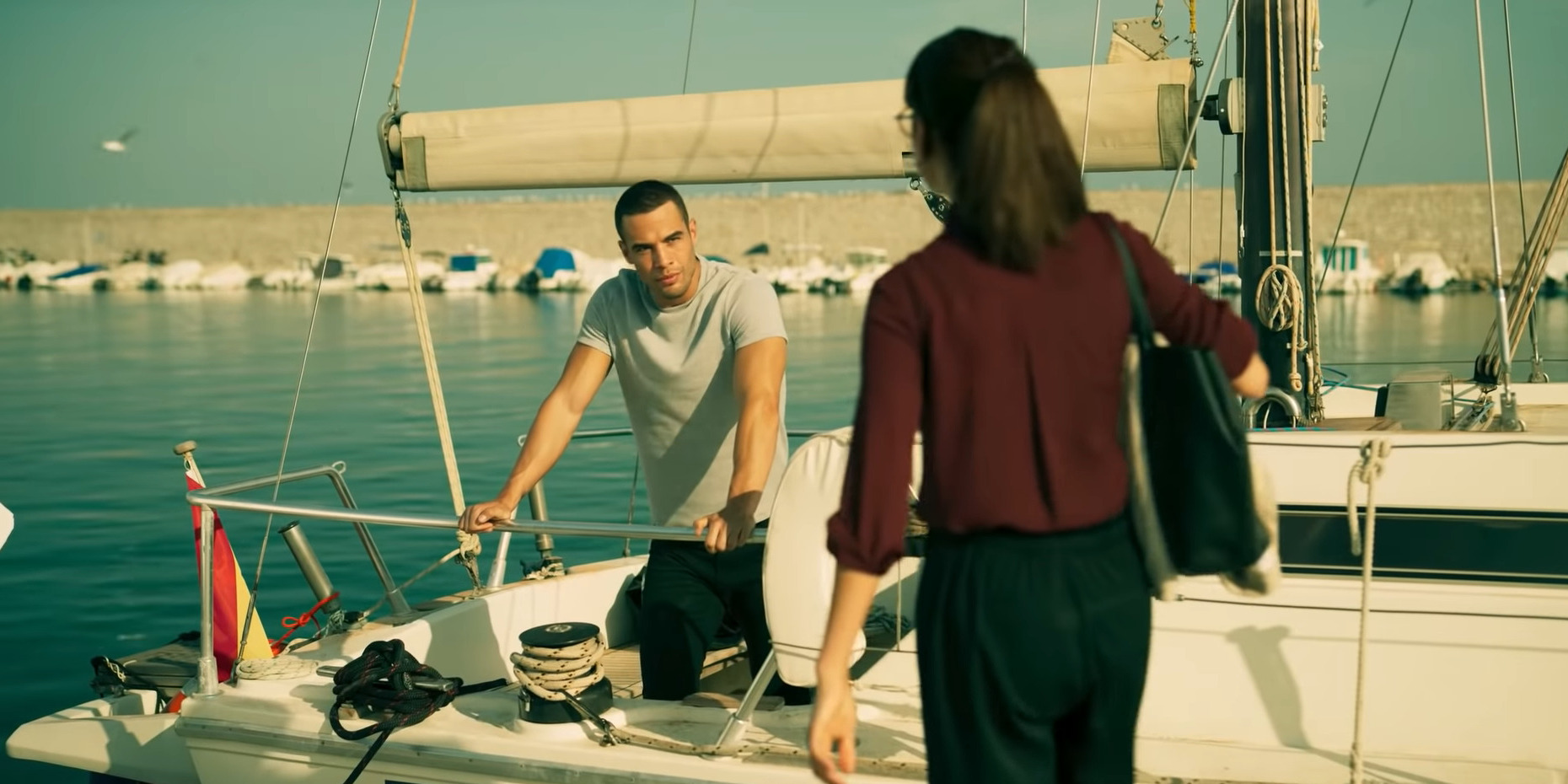 Upon its premiere in February 2020, ‘Toy Boy’ kept the viewers hooked with its intriguing premise. The suspense thriller follows Hugo Beltran, a stripper who is convicted of murder. After serving seven years in prison, he embarks upon a quest to prove his innocence and exact revenge on the people who framed him.

Created by César Benítez, Juan Carlos Cueto and Rocío Martínez Llano, the show received average ratings, but its soundtrack, plot-twists, and performances, found many fans. After the Season 1 ending, fans are eagerly waiting for another season. If you are one, you must be wondering if there will be a ‘Toy Boy’ Season 2? Well, here’s everything we know.

As far as Season 2 is concerned, here’s what we know. There hasn’t been an official announcement from the network, regarding the second season. However, since the first season ended on an intense cliffhanger, it’s pretty clear that Hugo’s time in Inferno is far from over, and he seeks revenge. Therefore, if Netflix does renew the show, we can expect ‘Toy Boy’ season 2 to release sometime in February 2021.

Since Season 2 might focus on Hugo Beltrán, Jesús Mosquera will return to lead the cast. Apart from him, many of the original cast members from Season 2 might return. Notably, we might see Cristina Castaño as Hugo’s ex-lover Macarena Medina de Solís, Juanjo Almeida as Macarena’s son Andrea Norman Medina, Carlo Costanza as Andrea’s boyfriend Jairo, Pedro Casablanc as the shady Inspector Zapata, and Adelfa Calvo as Zapata’s senior Benigna. José de la Torre, Raudel Raúl Maritato, and Carlos Scholz will also be returning as Hugo’s friends.

María Pedraza, José Manuel Seda, and Álex Gadea might not reprise their roles in Season 2.

Toy Boy Season 2 Plot: What Can it Be About?

In the nerve-wracking Season 1 finale, we learn that Mateo murdered Alvaro Rojas and Macarena Medina’s husband, Philip, aided him in passing off Alvaro’s burnt corpse as that of Philip. In a confrontation, Zapata shoots Mateo to death. Andrea testifies against Philip and Hugo is proved innocent. While he is celebrating his freedom with Triana, Ivan, Oscar, and Germán, the lounge blows up, leaving Hugo’s lover Triana, dead.

Season 2 might follow an enraged and heartbroken Hugo, looking for the executor of the lounge explosion. We can expect to see him moving heaven and hell to find the killer of his girlfriend. Meanwhile, Andrea and Jairo might start a new life away from the chaos, and Macarena might face the consequences of her wrongdoing.

As we wait for an update on ‘Toy Boy’ season 2, check out the trailer for season 1.